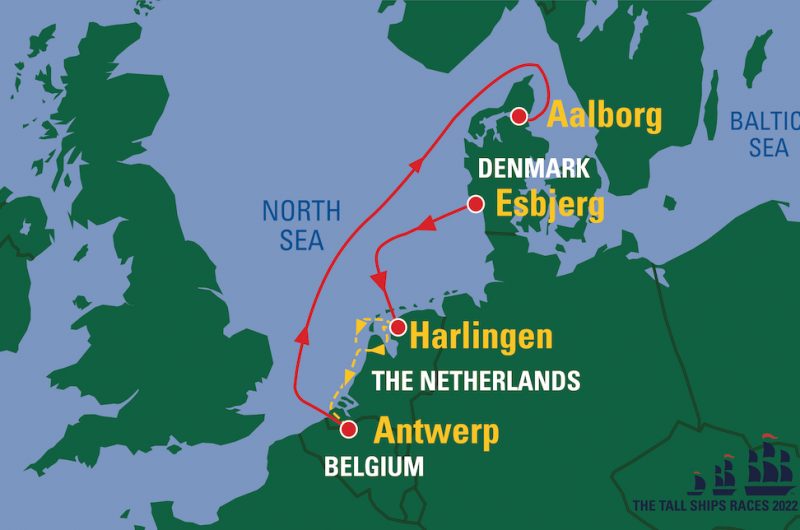 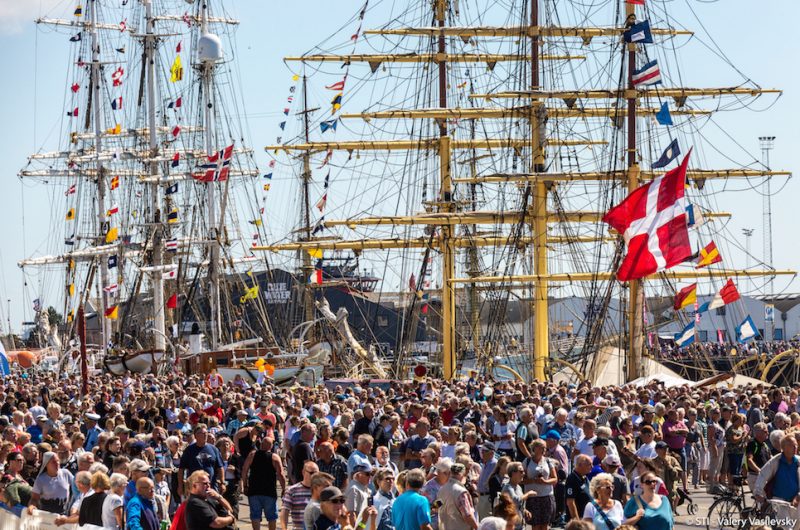 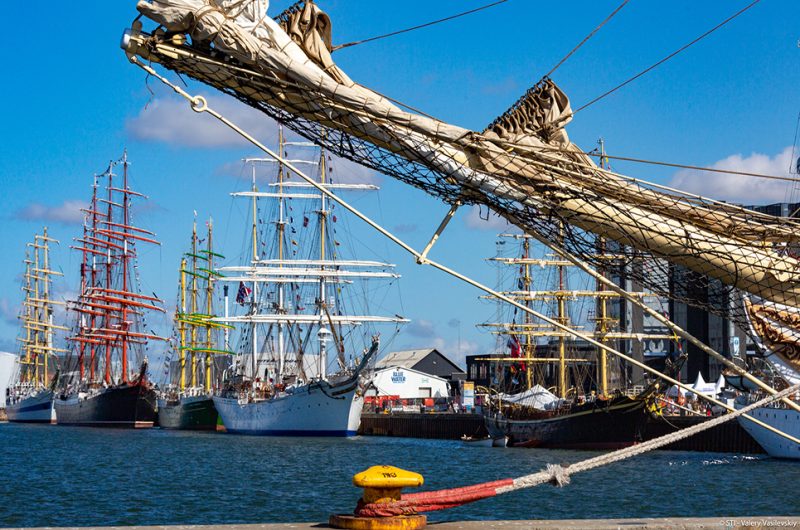 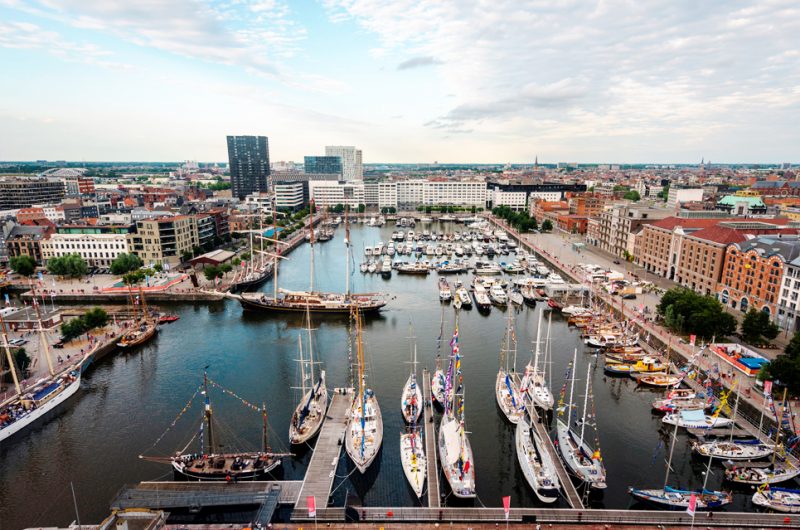 The Port of Antwerp. 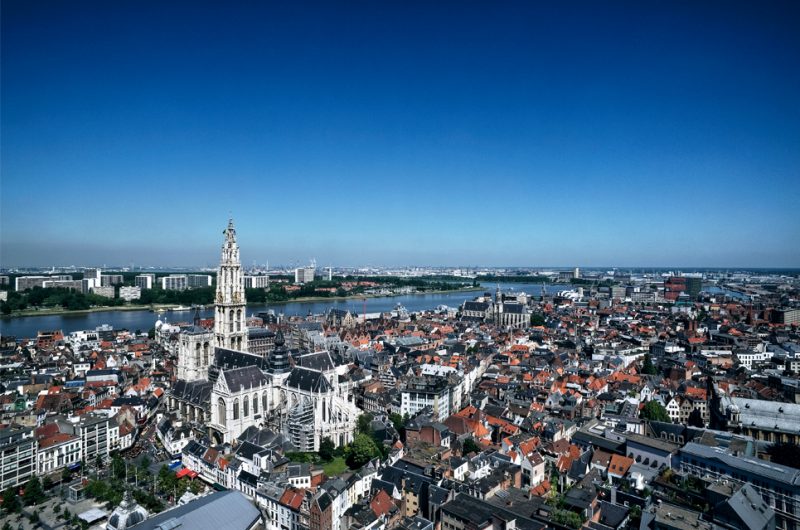 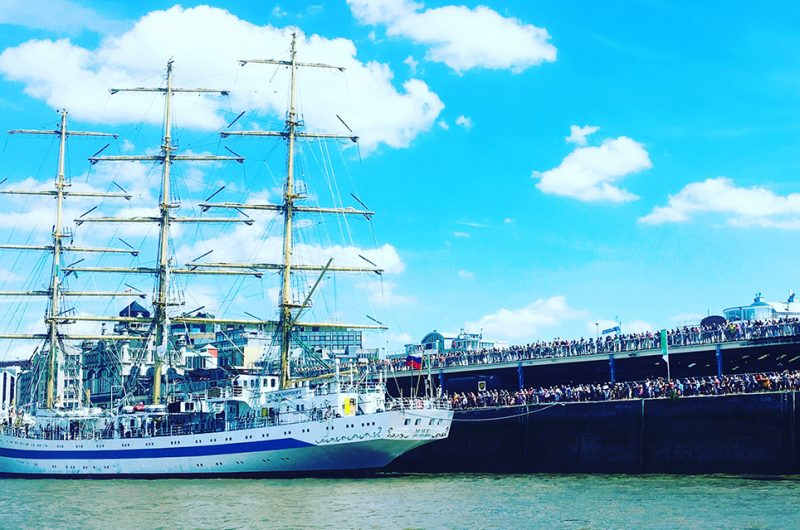 Mir (Russia), Class A, waiting for the Parade of Sail in Antwerp. 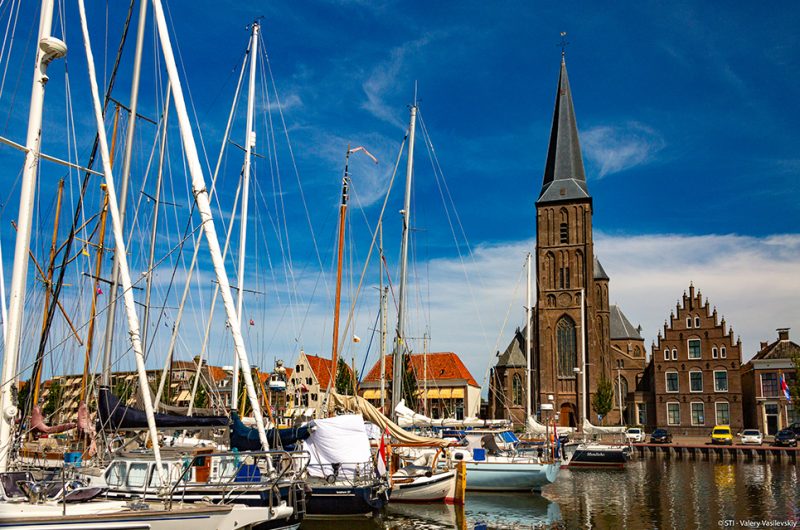 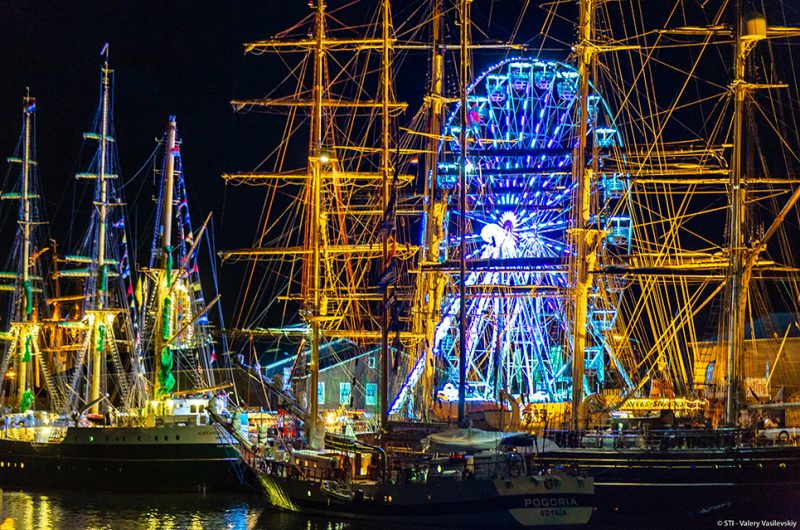 All the fun of the fair in Harlingen at the Tall Ships Races 2018. 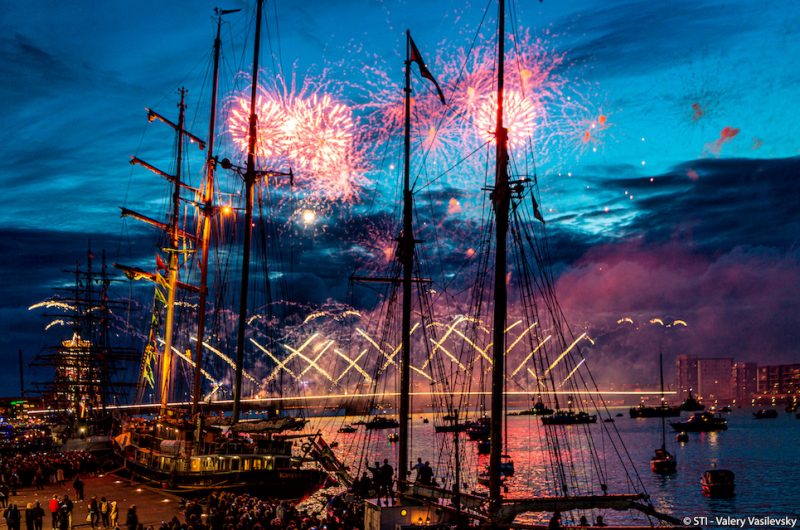 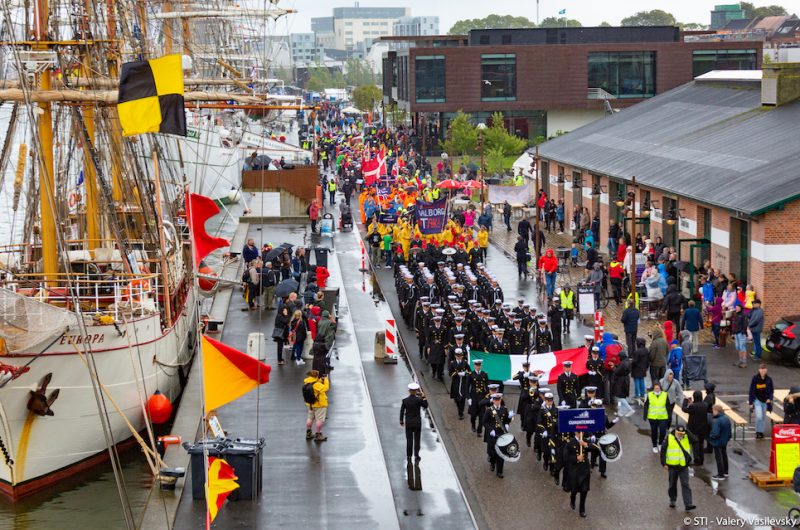 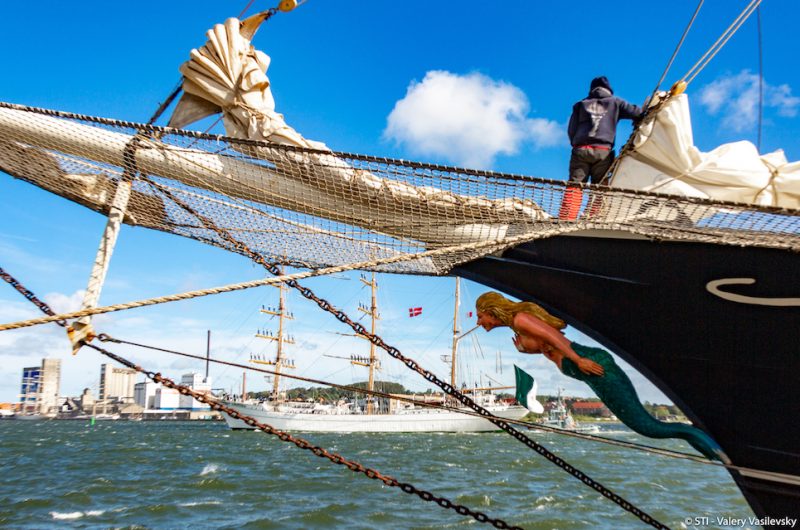 Cuauhtemoc sailing into the port of Aalborg. 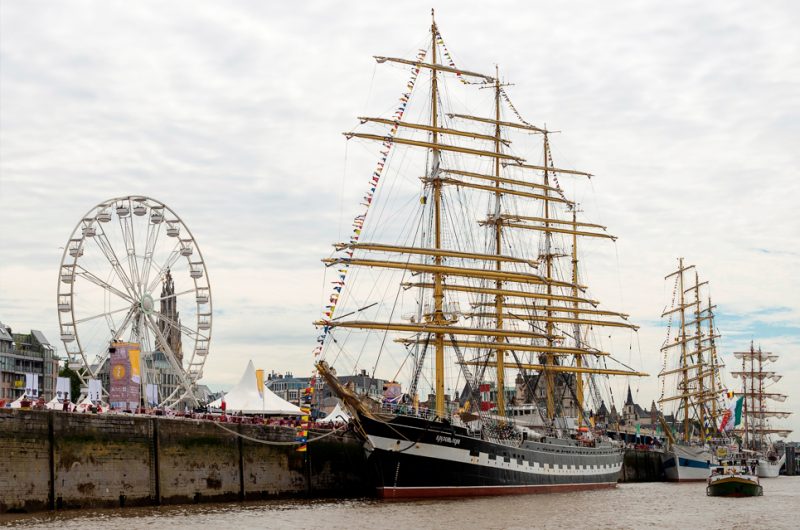 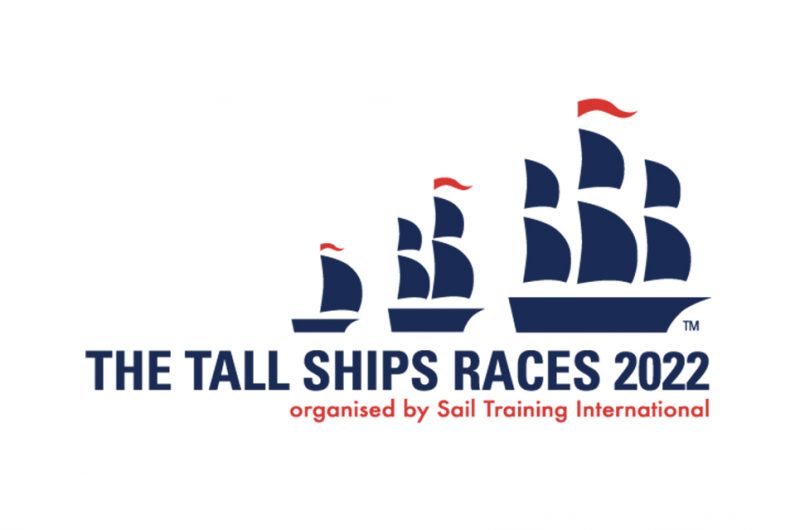 The Tall Ships Races 2022 will see the international fleet of Tall Ships and Small Ships return to the North Sea. From 7 July-7 August, we will visit Esbjerg, Harlingen, Antwerp and Aalborg…

The event will mark a welcome return to all four Host Ports who have hosted a total of 16 Tall Ships Races and Regattas so far. The series will see the majestic Tall Ships sailing from Esbjerg, Denmark, south through the North Sea to Harlingen, Netherlands, as part of an exhilarating Race One. Following this they will enjoy a stunning Cruise-in-Company leg further south to Antwerp, Belgium, enjoying spectacular coastal sailing. Race Two will take the fleet from Antwerp, Belgium, back north through the North Sea to Aalborg, Denmark, for the final celebrations.

“2022 will see the Tall Ships Races return to the North Sea having visited the Baltic Sea and Iberian peninsular in the 2020 and 2021. It is always a pleasure to return and experience the challenging conditions that the North Sea offers as well as the culture and enthusiasm of the ports who host us.

“The race route takes us on a technically challenging course from the wind farm capital of Denmark, Esbjerg, via a couple of waypoints to Harlingen where the vessels will sit intimately within the town itself due to the myriad waterways that run through it.

“The coastline between Harlingen and Antwerp offers an ideal environment for vessels to explore on their way south to the Belgian metropolis.

“For the final leg, the vessels will have a liberating run across towards the English coast and then up the North Sea to the Skagerrak, a real head to head race course which should provide some exhilarating sailing.”

The international fleet visited Esbjerg in 1993, 2001 and 2014 – and most recently the city hosted for a fourth time during the Tall Ships Races 2018. The port is known as the “lifeblood of the city,” and both share the fundamental values of the Tall Ships Races and Sail Training International.When the fleet return in 2022, a planned new offshore wind farm will have replaced the current fossil fuelled energy production, giving the whole event a sustainable base.

Harlingen is one of the oldest seaports in The Netherlands, and it’s the gateway to northern Holland from the North Sea. Harlingen is the homeport for sea-going trawlers and a large traditional sail charter fleet. The city has a history that stretches back a thousand years, and this is reflected in some of the beautiful architecture on show. Visitors and the Tall Ships were very warmly welcomed when they arrived in the port for the spectacular finale to the Tall Ships Races 2018.

Antwerp is a pocket-sized metropolis and Europe’s second-largest port. It’s a melting pot of cultures, with 164 different nationalities living and working within it. Located in the heart of Europe, Antwerp is Belgium’s second-biggest city, with a penchant for vibrant fashion, entertainment and architecture. It was also voted one of the top 10 most attractive and enjoyable cities in the world by Lonely Planet in 2009.

Aalborg successfully hosted Tall Ships events in 1999, 2004, 2010, 2015 and 2019. Over these 20 years, the city has seen nearly 4 million people taking part in the festivities. Aalborg is situated in the North of Jutland, Denmark, and is the country’s fourth-largest city. It’s undergone an extensive period of rejuvenation over the last few years – the updated waterfront areas are now the focal point of the city.