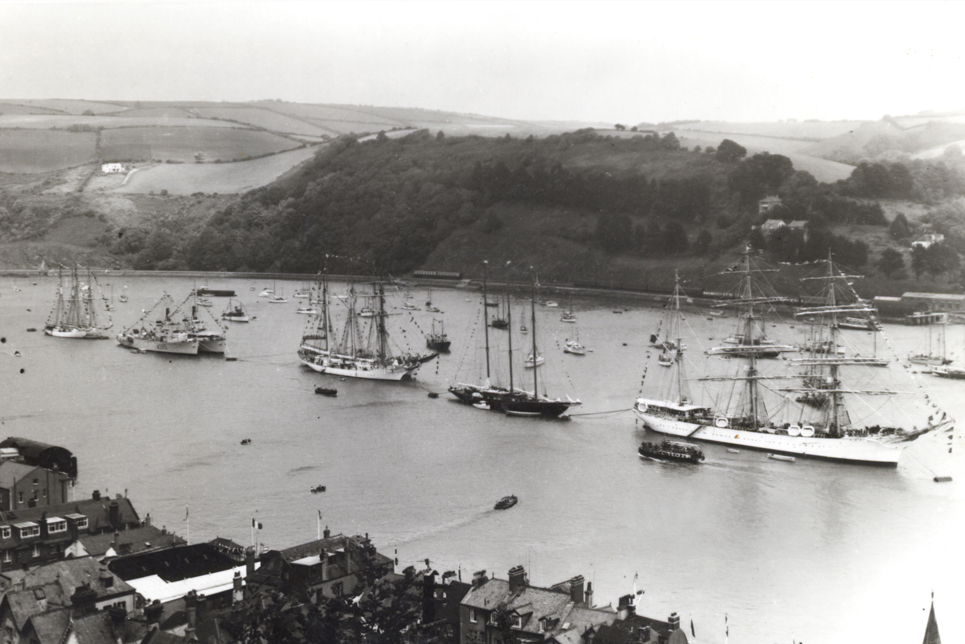 In 1956, the first race of the sail training Tall Ships took place from Torbay, UK to Lisbon, Portugal, and it was organised by the Sail Training International Race Committee (STRC)…

It was supposed to be a celebration of the world’s remaining magnificent Class A Tall Ships – everyone thought they were close to retirement. But things didn’t quite go as everyone expected… in the best way possible.

The event was so incredibly popular that STRC decided to make it biennial. They wanted to encourage friendly rivalry amongst seafaring young people, while giving them the opportunity to develop themselves through sail training.

During these early days, the UK’s Duke of Edinburgh became a Patron. As a result, a new association was born: the Sail Training Association (STA). STA organised a number of successful races – with as many as six square-riggers and up to 27 smaller vessels entering.

Previously, the original STRC had become ISTA – it had continued to organise the Tall Ships Races in Europe since its beginnings in 1956. In late 2002, we acquired ISTA’s assets, including its fantastic people and exciting host port contacts.

Over the next few years, the sail training community continued to grow. The fleet sizes increased and the crew interchanges became more and more popular. 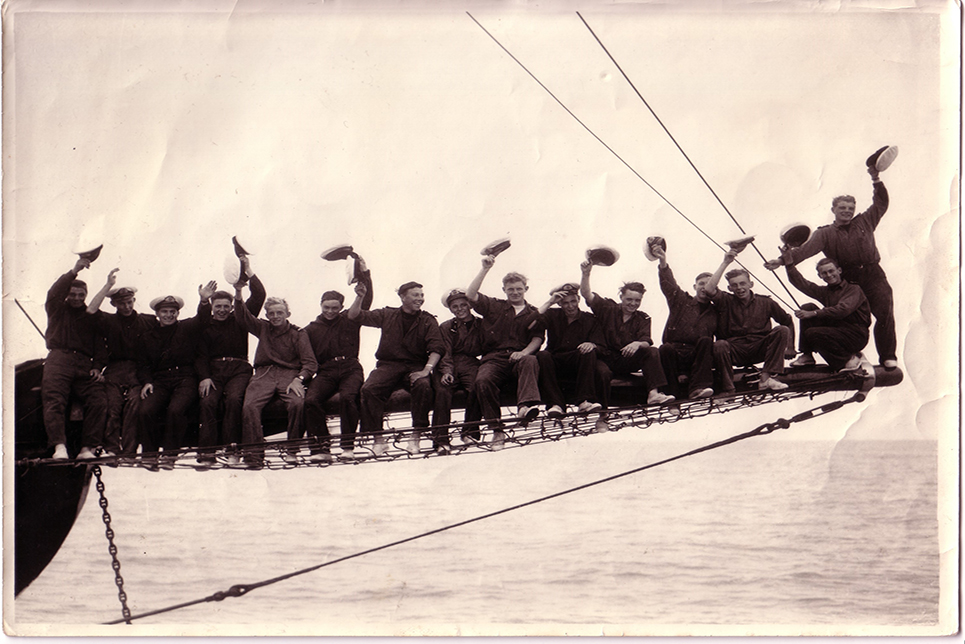 The idea of an international race for sail training ships, manned by crews drawn from cadets and seamen under training, was first discussed informally in 1953. Retired London Solicitor, Bernard Morgan, had the dream of seeing a Brotherhood of the Sea, which would bring together the youth of the world’s seafaring people in friendly competition. He believed this would be a fitting way to mark what was considered to be the end of the age of sail. The idea found particular favour with the Portuguese Ambassador to the UK, Dr Pedro Theotónio Pereira, who believed that a race could foster good relations and understanding between young people of different countries.

The more Morgan and Pereira talked about the idea, the more sympathetic ears they found, firing the imaginations of many, including in Britain Earl Mountbatten, the First Sea Lord, and His Royal Highness the Duke of Edinburgh. The Sail Training International Race Committee was established and plans were made for a race between Torbay in the UK and Lisbon in Portugal in July 1956.

The Argentinean yacht Juana was the first across the finishing line, but on corrected time – racing systems were around even then – the British Moyana was the winner overall, beating the Norwegian Christian Radich into second place.

Disaster struck on the way back to Southampton, however, when Moyana got into difficulties in a storm and sank. All 23 officers and crew were taken off safely and they even had the presence of mind to take their winning trophy off with them!

That first race was only planned to be a one-off, but it attracted such huge press coverage, particularly in the countries of the vessels taking part, that the Committee decided to repeat the event in 1958 and thereafter every second year. So the Sail Training International Race Committee became a permanent body, changing over the years through its incarnations as STA, ISTA and finally back to its roots as Sail Training International today.

The race series typically attracts 70-100 sail training vessels, providing an opportunity for the young trainee crews to mix with their contemporaries from other nations and visit new communities. The Tall Ships Races are held every summer in European waters, from the Baltic to the Mediterranean.

The Races usually comprise four ports with a race between port one and two, a social Cruise-in-Company between Ports two and three and a second race between ports three and four. Each port organises a programme of social, sports and cultural events and activities for the trainee crews. The final day in port includes a crew parade through the streets and a prize-giving. The arrival of the ships, berthing, undocking and the Parade of Sail are all handled by each port’s harbourmaster, while a system of volunteer liaison officers, organised by local people, look after each vessel and its crew.