On the fourth day of maritime-themed festivities in Boston, the sunshine returned after some morning showers to give thousands of visitors the perfect Tall Ships experience at the Rendez-Vous 2017 Tall Ships Regatta…

The Canadian Confederation is celebrating its 150th anniversary throughout the whole of 2017, and the Rendez-Vous 2017 Tall Ships Regatta has been organised to honour this landmark birthday. Just search for #Canada150 on social media to find out more about the range of year-long festivities that are taking place.

As part of the Canada 150 celebrations, her Majesty the Queen has written a letter to the people of Canada. The letter has been carried on board vessels taking part in the Rendez-Vous 2017 Tall Ships Regatta and will finally be delivered when the Tall Ships fleet reach Québec City.

The personal message was carried on board HMCS Oriole (Canada) from Bermuda to Boston, USA, and was handed over to Rona II (UK) here in Boston for the final leg of its epic journey to Québec.

A scroll containing the letter was handed over to Captain Andy Hunter of Rona II (UK) by the Captain of HMCS Oriole (Canada), Mike Willis. This will be the fourth ship in the Tall Ships fleet to carry the royal letter – it has already been carried on Wylde Swan (Netherlands), Jolie Brise (UK) and HMCS Oriole (Canada). 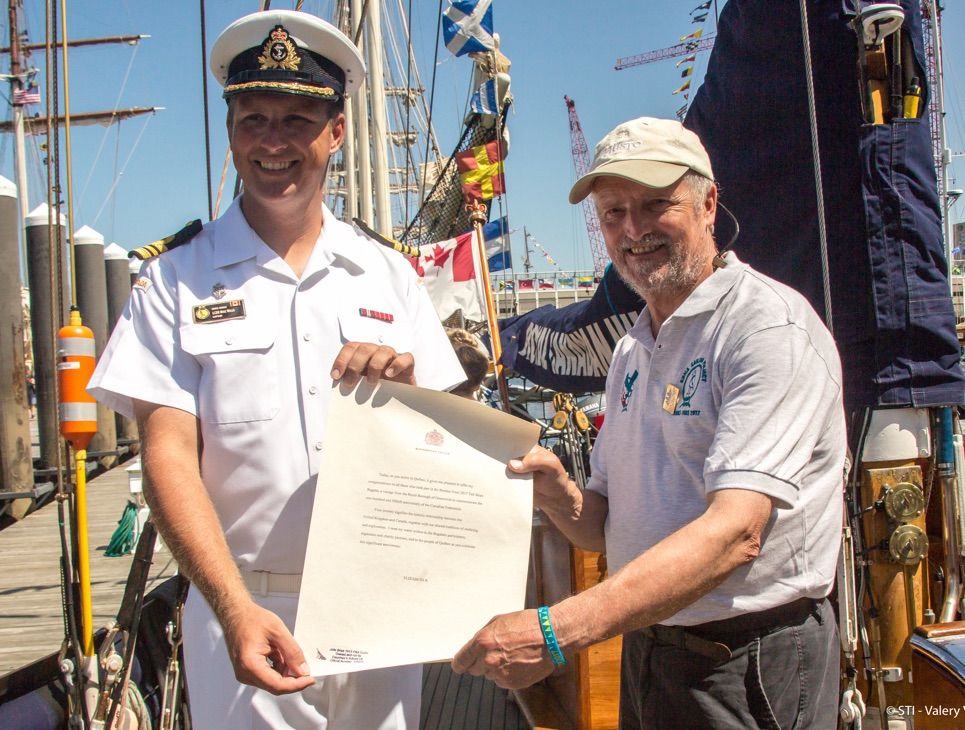 “Today, as you arrive in Québec, it gives me pleasure to offer my congratulations to all those who took part in the Rendez-Vous 2017 Tall Ships Regatta, a voyage from the Royal Borough of Greenwich, to commemorate the one-hundred and fiftieth anniversary of the Canadian Confederation.

“Your journey signifies the historic relationship between the United Kingdom and Canada, together with our shared traditions of seafaring and exploration. I send my warm wishes to the Regatta’s participants, organisers and charity partners, and to the people of Québec, as you celebrate this significant anniversary.”

The scroll, which contains a copy of the letter in English and in French, will be delivered to Québec City during their Host Port celebrations from 18 July-23 July. What a fantastic way to celebrate the 150th anniversary of the Canadian Confederation!

UP CLOSE AND PERSONAL WITH THE TALL SHIPS

Away from the official handover of the royal letter, the people of Boston have continued to catch amazing close ups views of the magnificent Tall Ships fleet in their thousands. Here are some of our favourite images from Boston Harbour today. 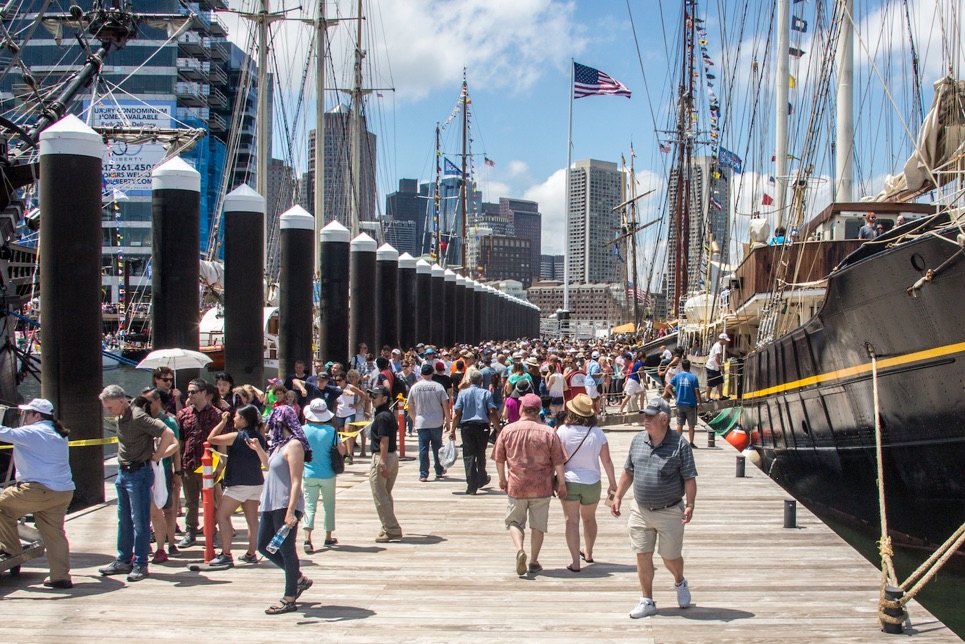 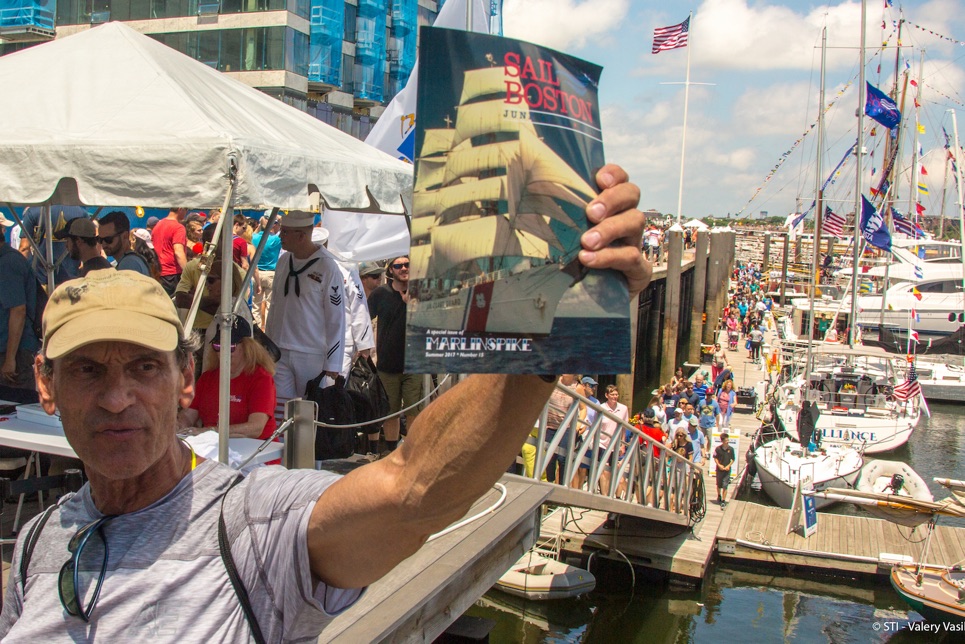 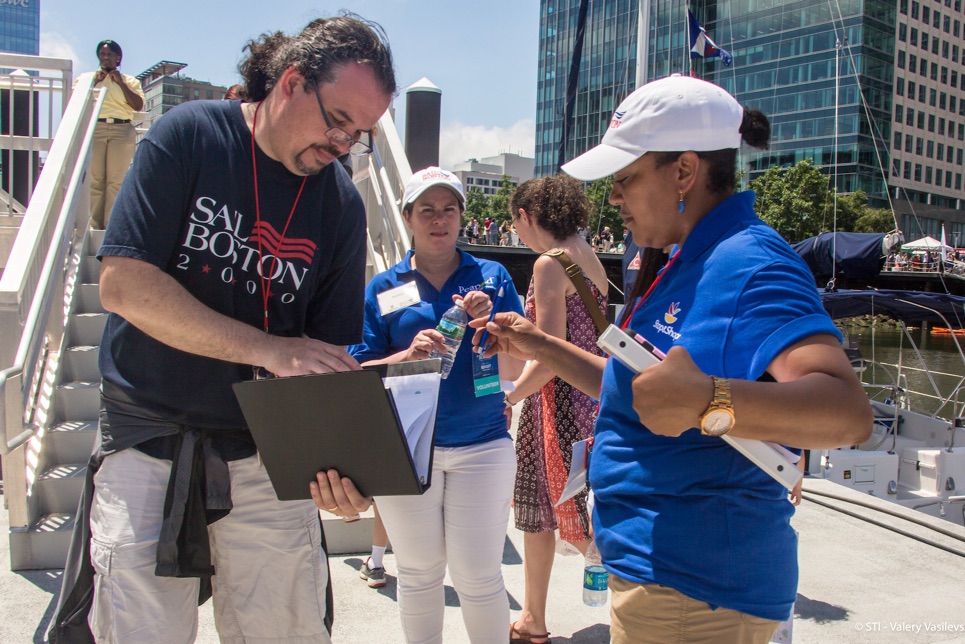 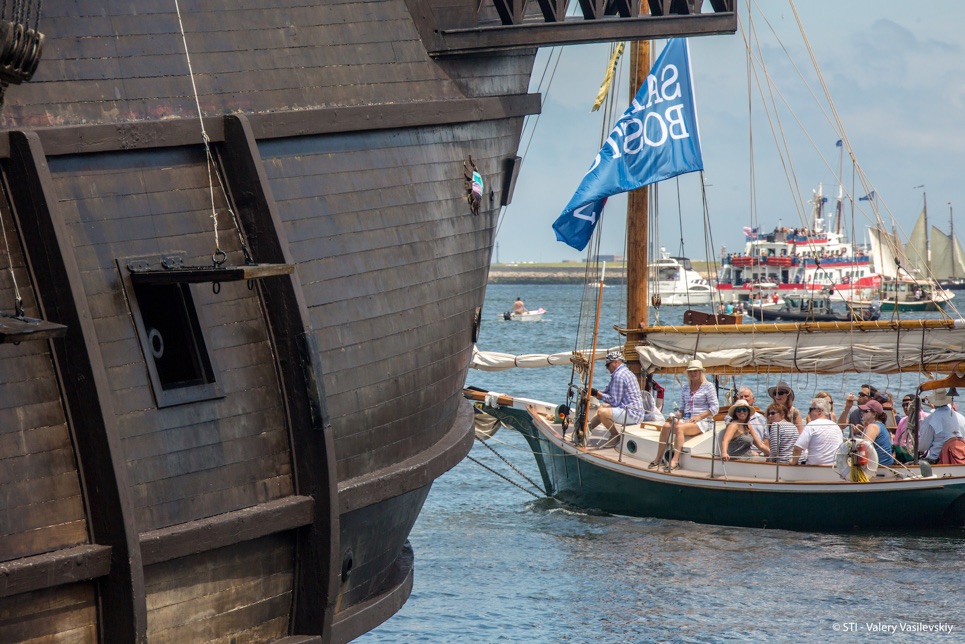 A great way to see the spectacular Tall Ships is from the water. 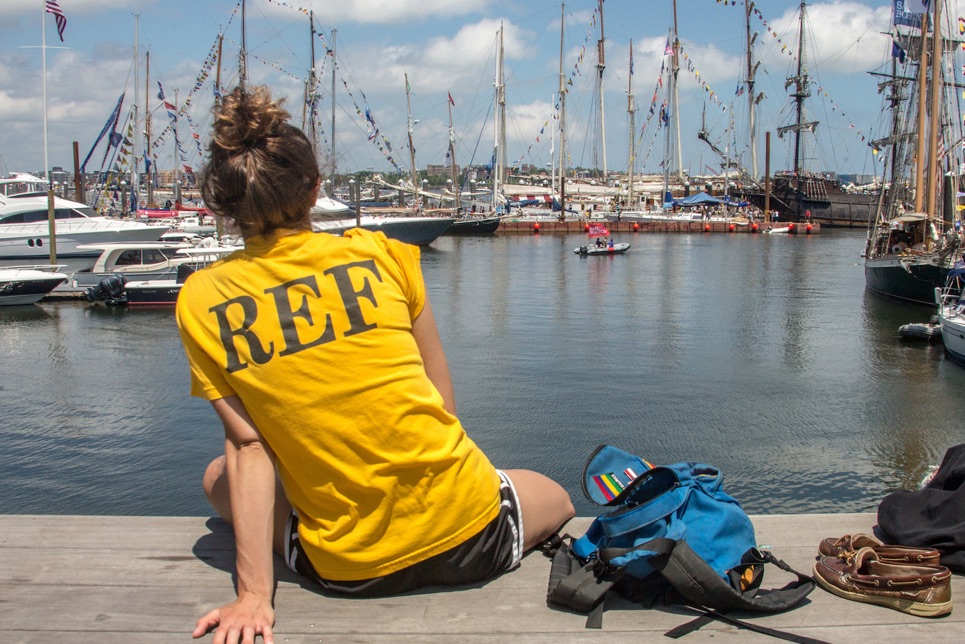 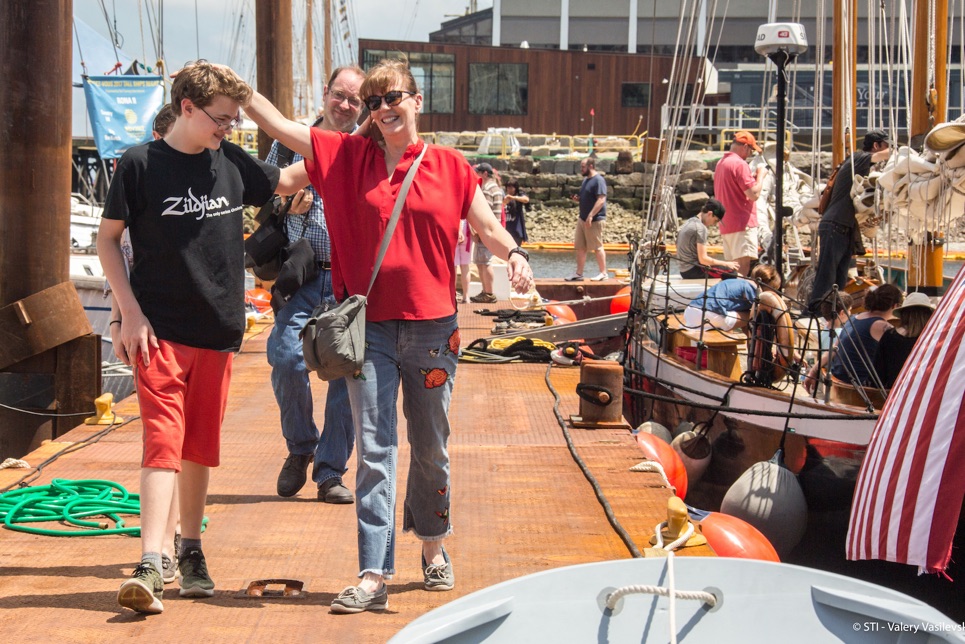 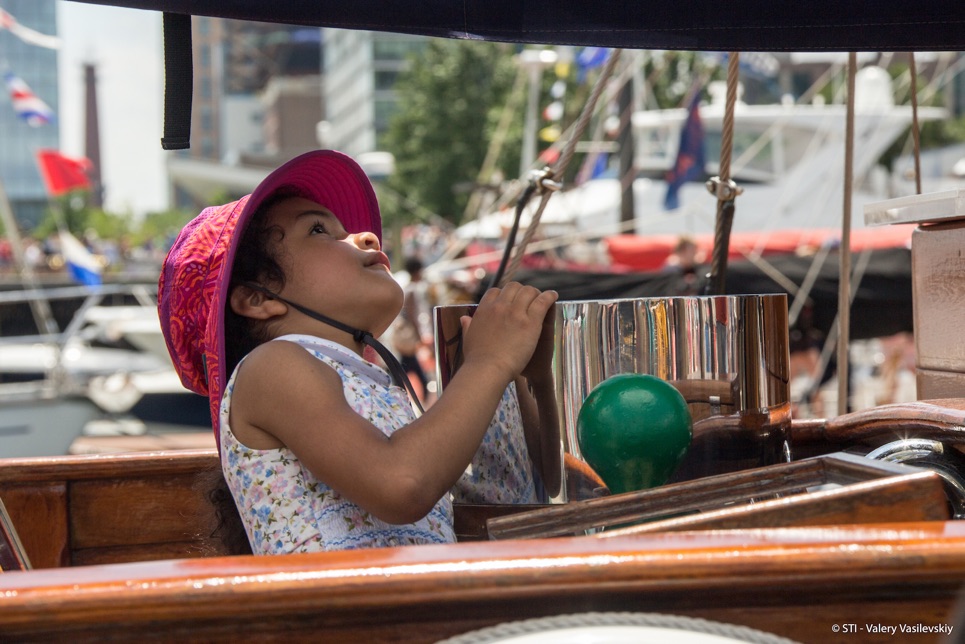 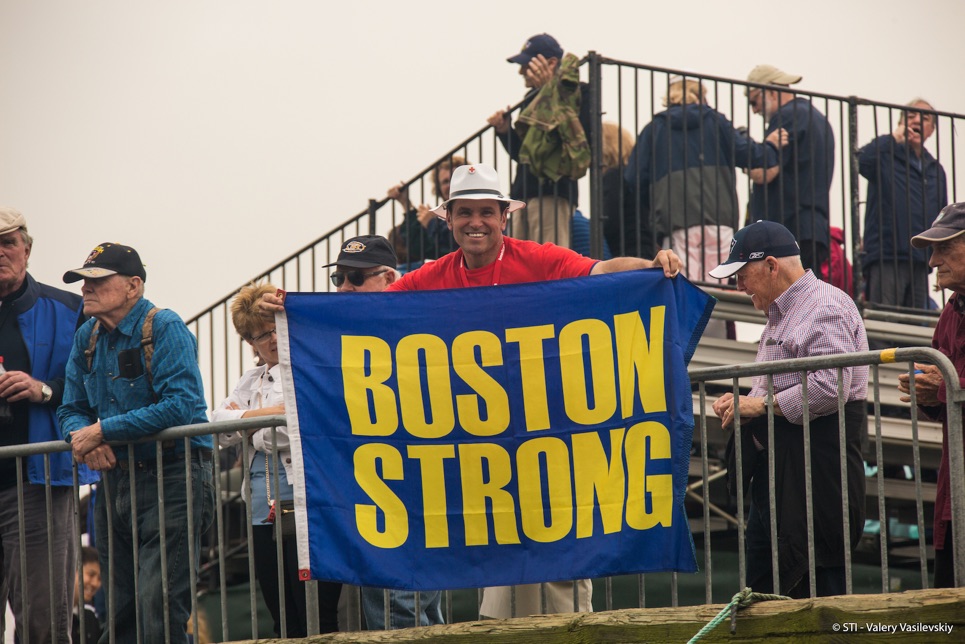 You can still be part of this adventure of a lifetime. Berths are available for Race 4 (from Boston to Gulf of Saint Lawrence Ports) and Wylde Swan‘s voyage to Hamilton, onwards. Check out the available places on our Rendez-Vous 2017 Tall Ships Regatta event pages.

You can book your place directly with a participating vessel, or if you’d like help simply email our friendly team on enquiries@sailonboard.com, who can make recommendations, answer questions and process your booking for you.