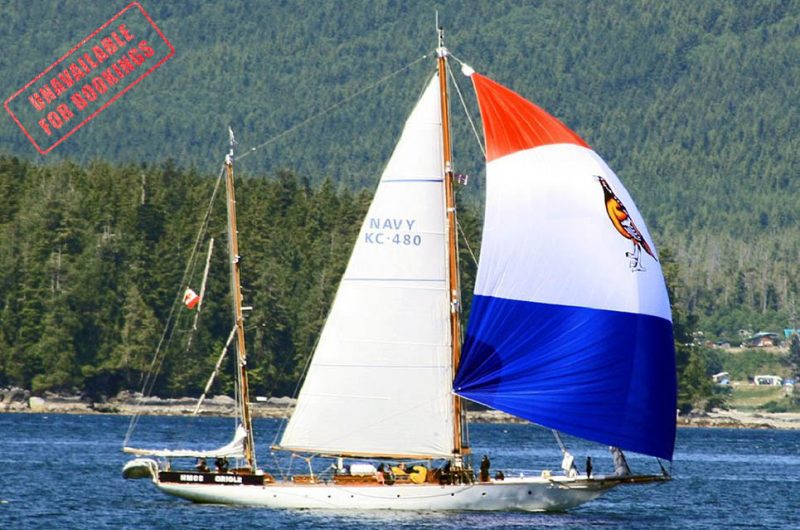 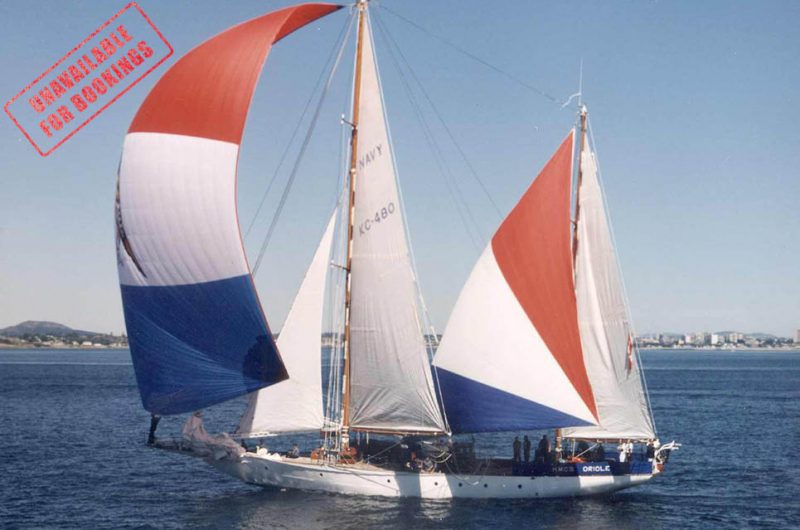 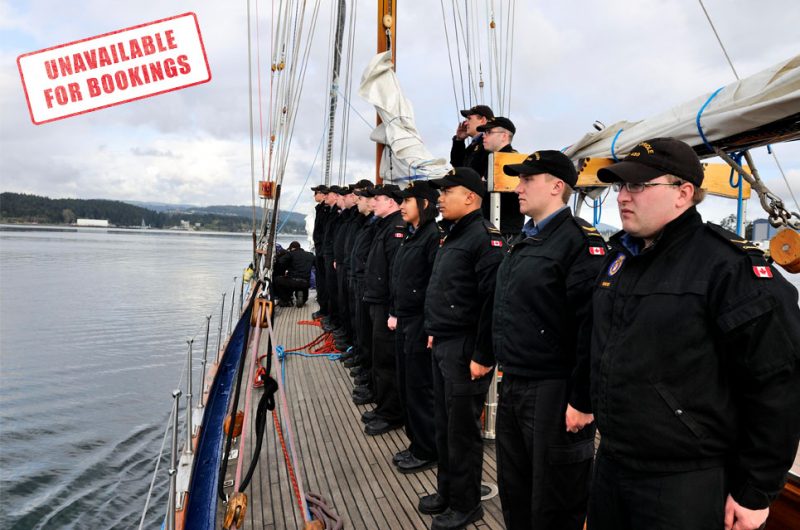 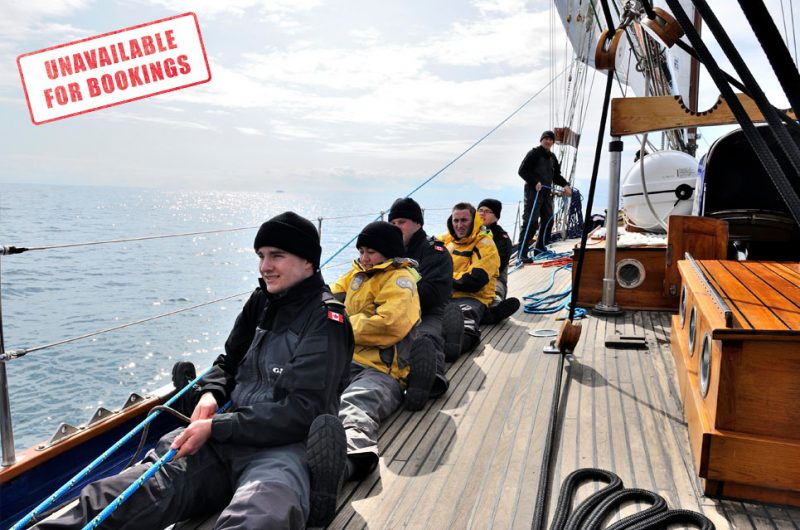 HMCS Oriole was originally laid down as the Oriole IV, the successor in a line of vessels named Oriole that were in service as the flagships for the Royal Canadian Yacht Club of Toronto, Ontario. During World War II, she was chartered by the Royal Canadian Navy as a training vessel. In 1949 she was again chartered by the Navy as a new recruit training vessel, and subsequently moved to Halifax, Nova Scotia, in 1951. She was officially commissioned HMCS Oriole June 19th 1952, and two years later the navy moved her to CFB Esquimalt to become a training vessel to the Naval Officer Training Centre.