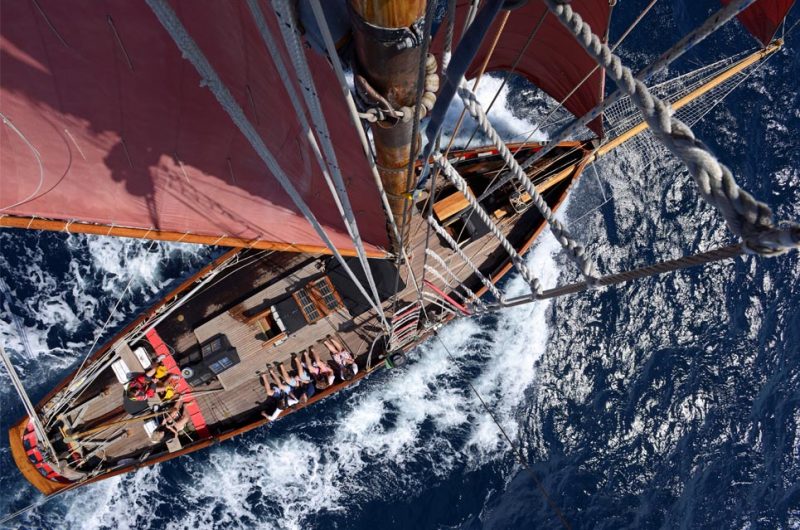 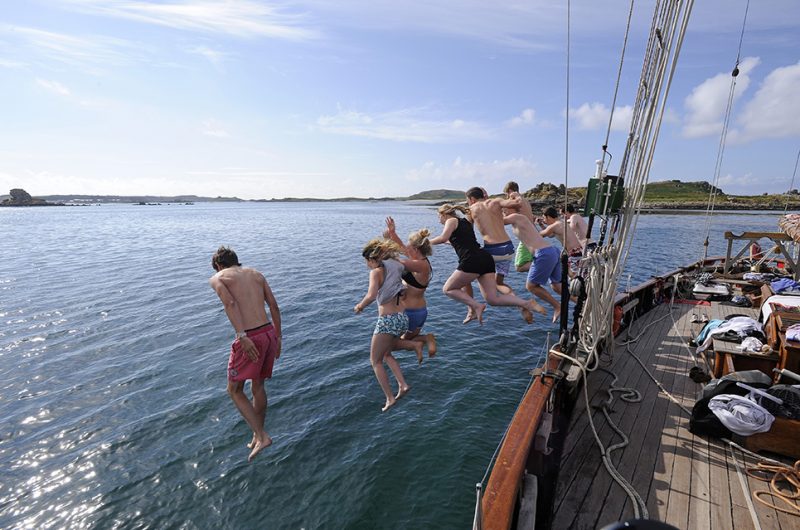 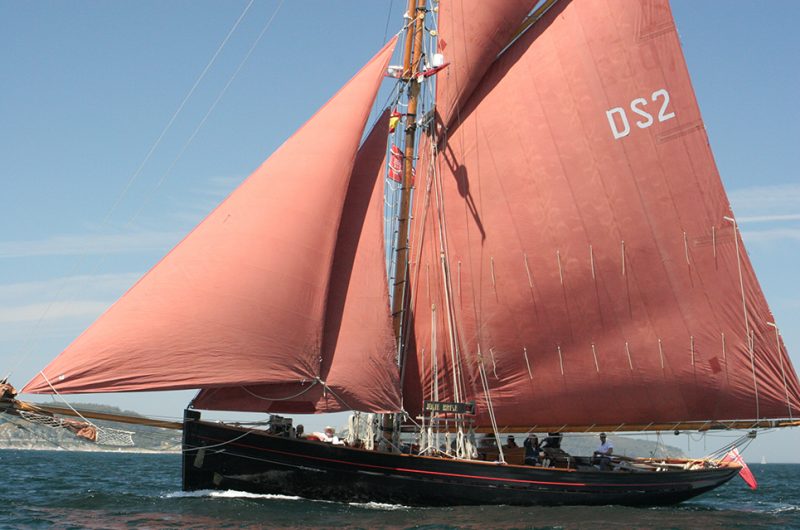 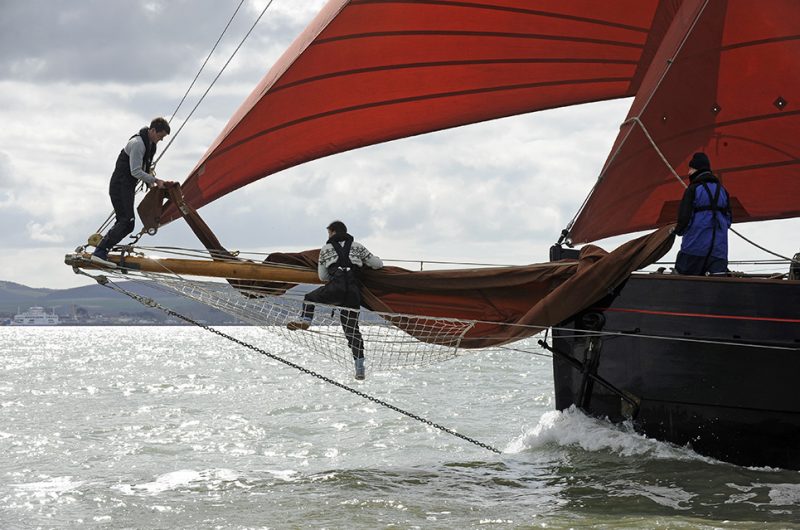 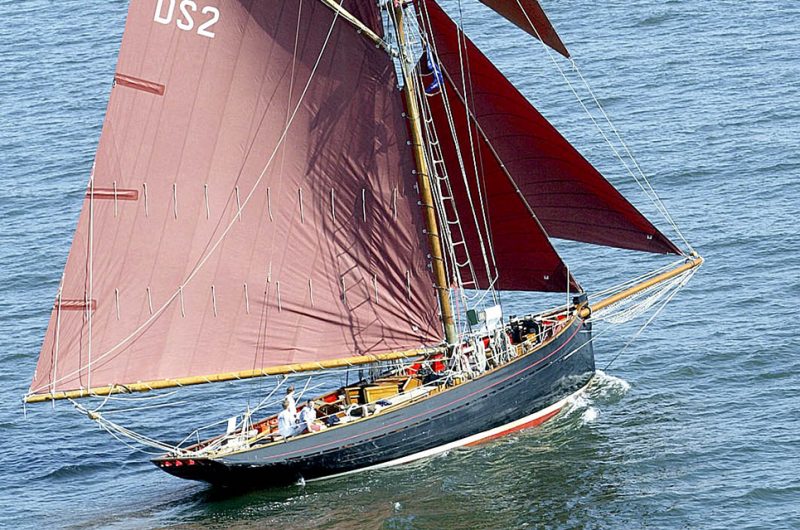 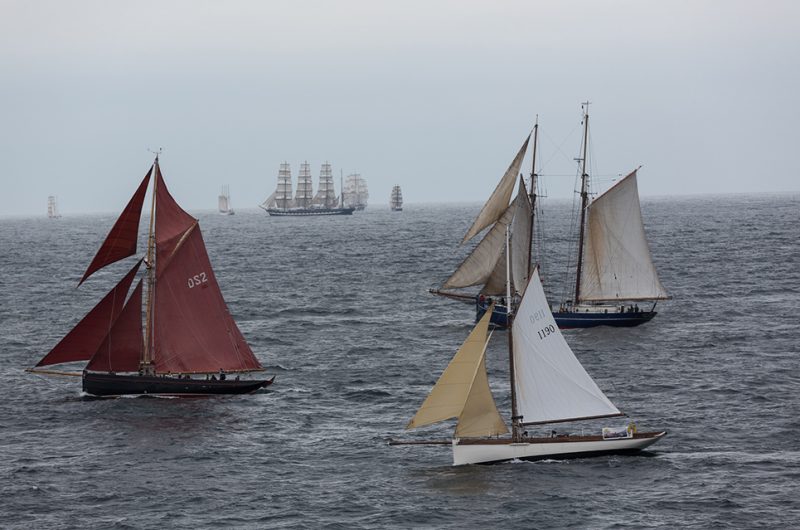 She has been operated, maintained and owned by Dauntsey’s School since 1977. Over the last 49 years, with Dauntsey’s students she has sailed 200 miles inside the Arctic Circle; has travelled as far East as St Petersburg in Russia; as far South as Western Sahara and as far West as South Carolina, and has covered in excess of 175,000 nautical miles.

On Jolie Brise, you will get to take part in all aspects of running this world-famous boat, helming, navigating, cooking, absolutely everything. We have a good laugh on the boat, so a good sense of humour is important. We also like to compete and win in the races as much as we can.

We offer UK RYA courses up to Watchleader. If you wish to progress further, we can help with that above Watchleader after you leave the boat.
Find your adventure
This site uses cookies: Find out more.