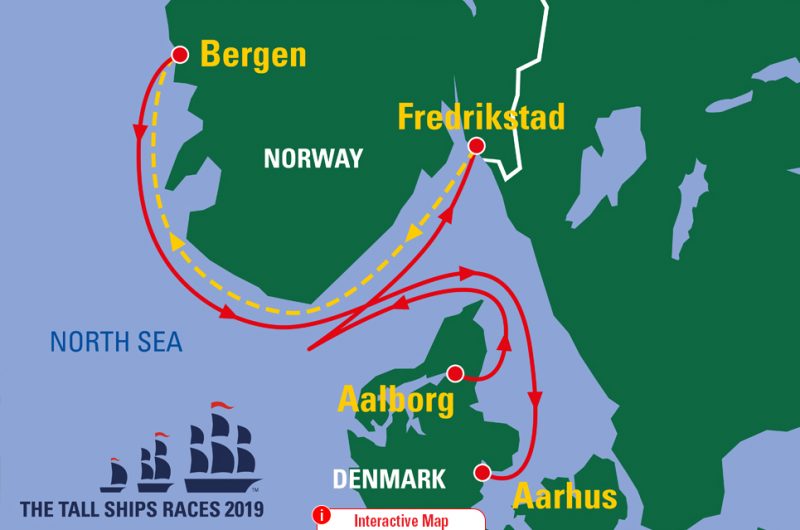 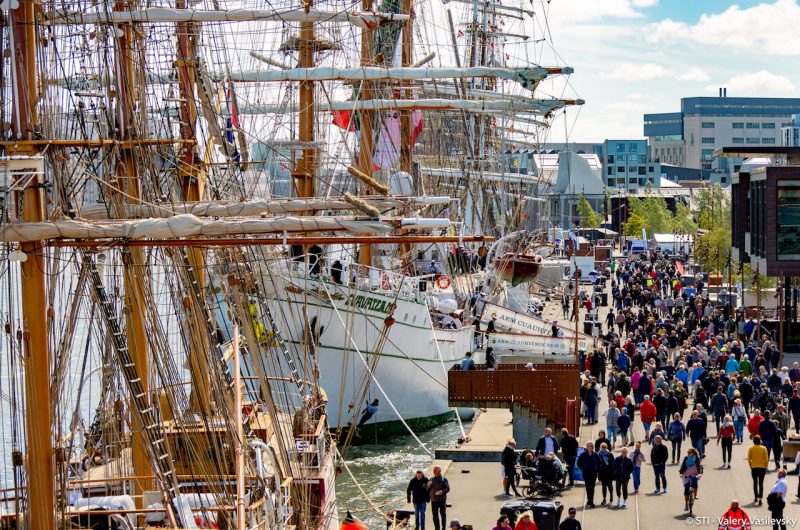 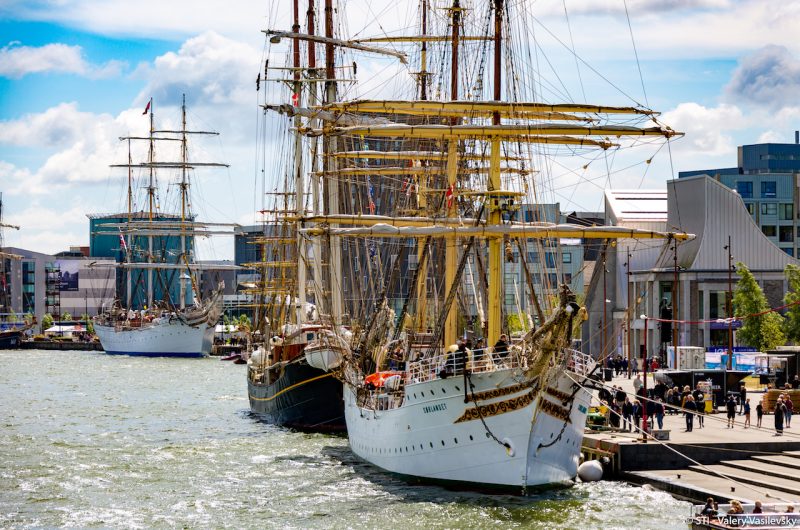 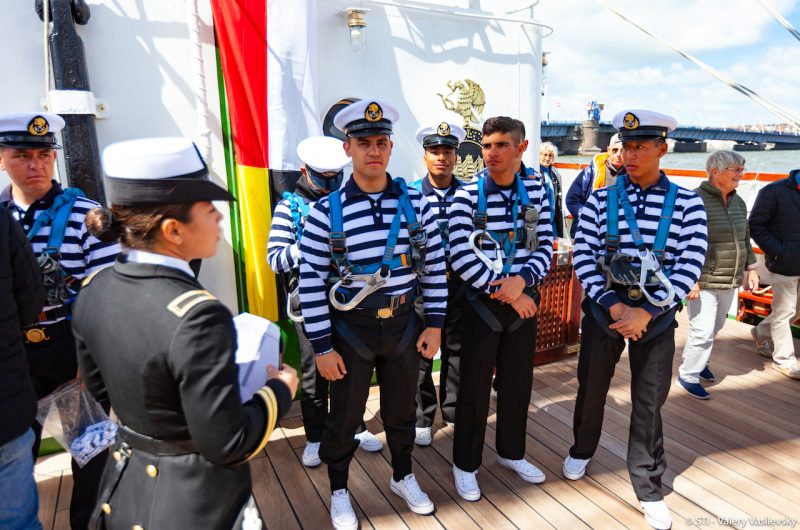 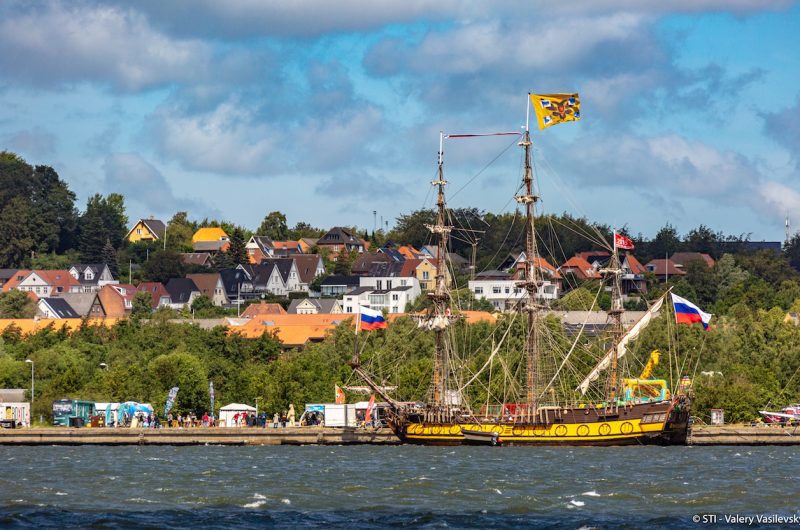 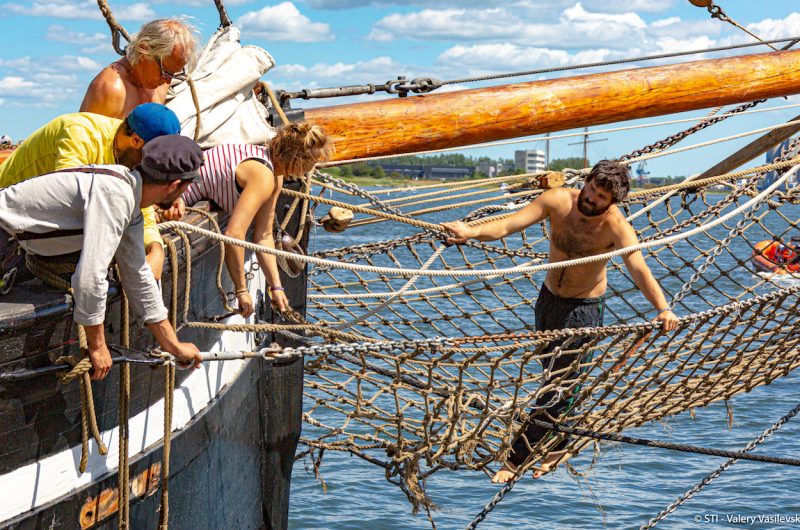 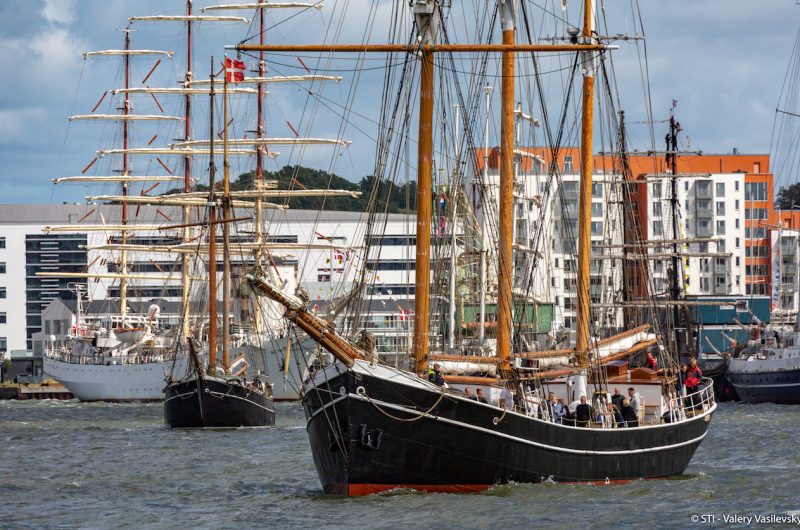 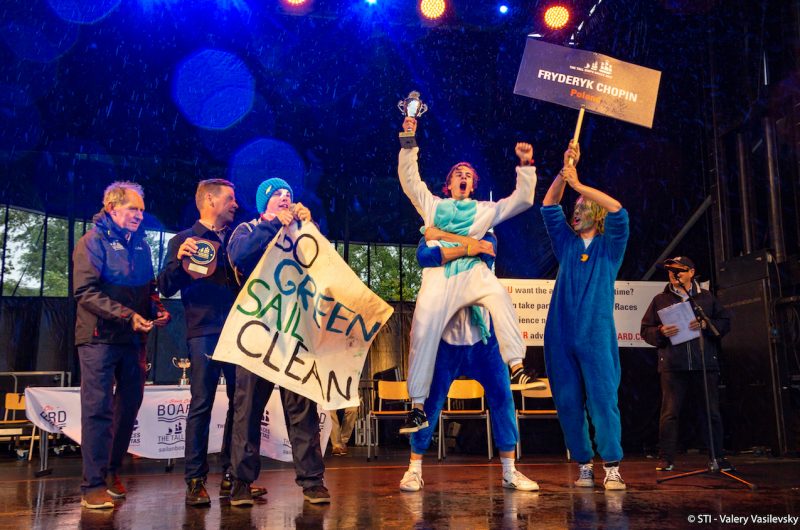 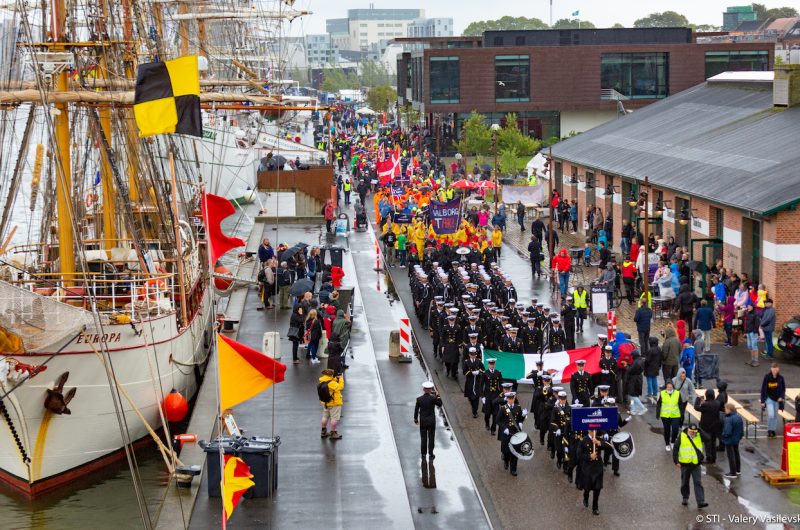 Crews brave the rain for the traditional Crew Parade in Aalborg 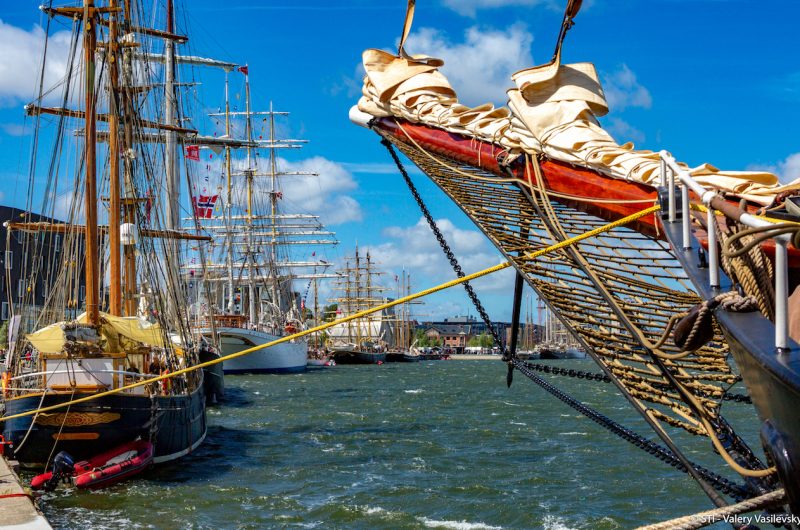 The view along the harbourside in Aalborg 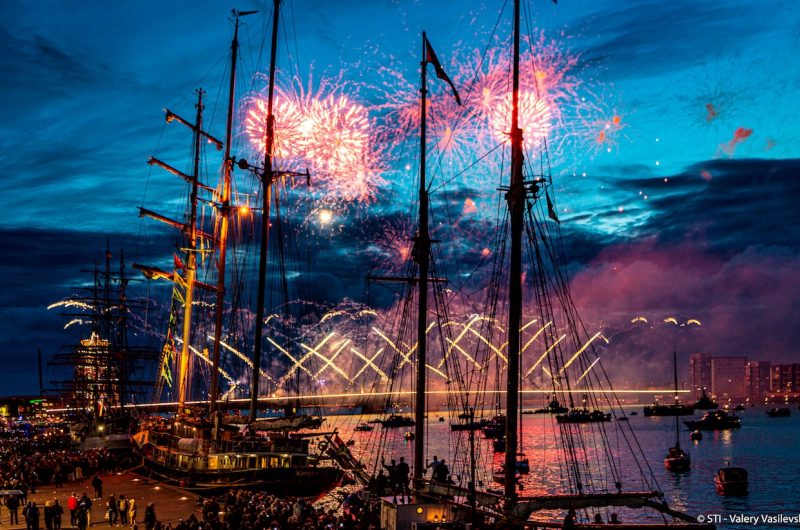 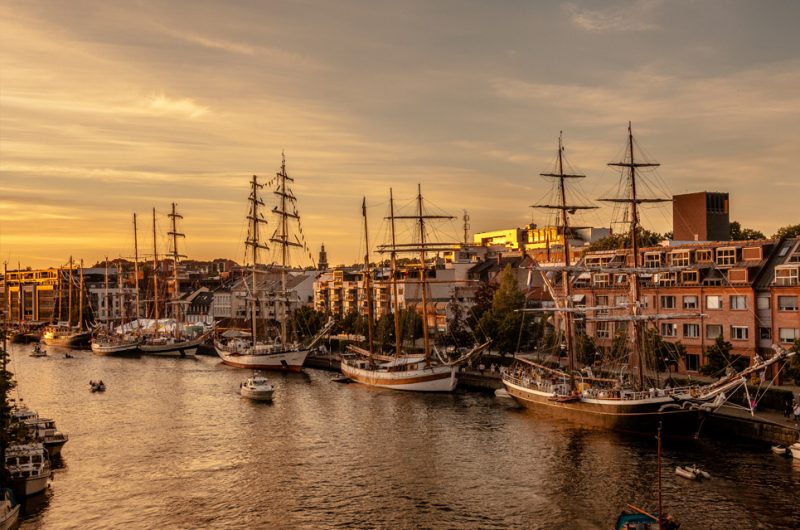 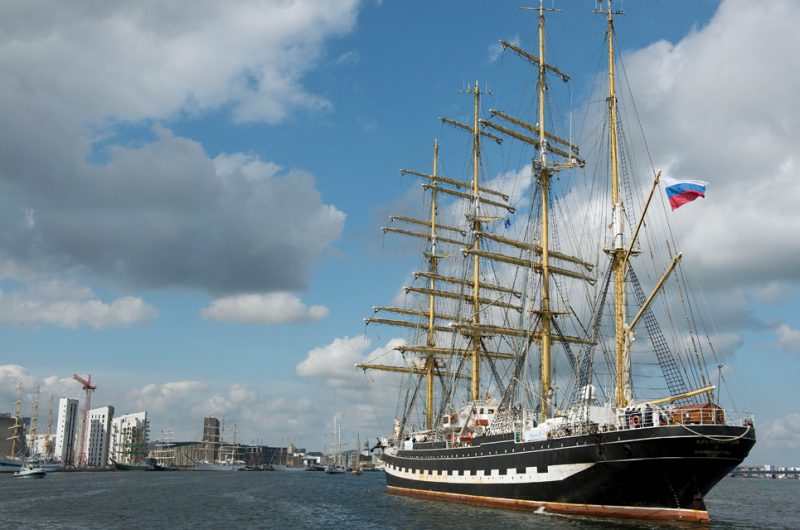 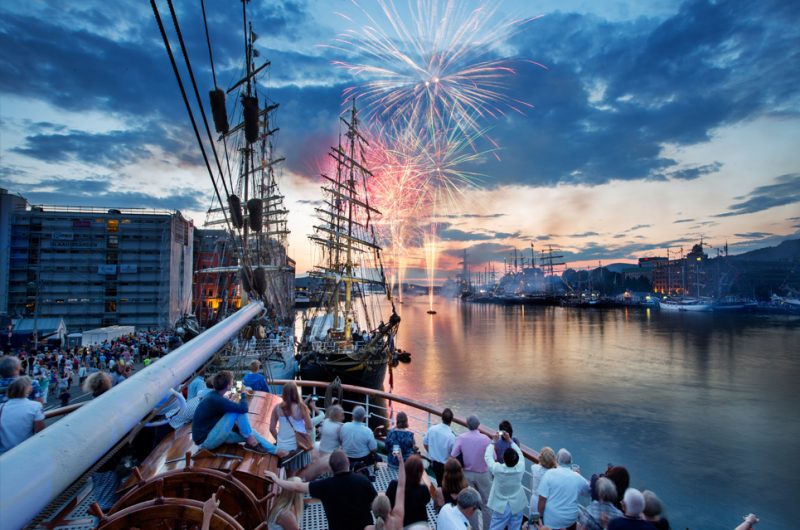 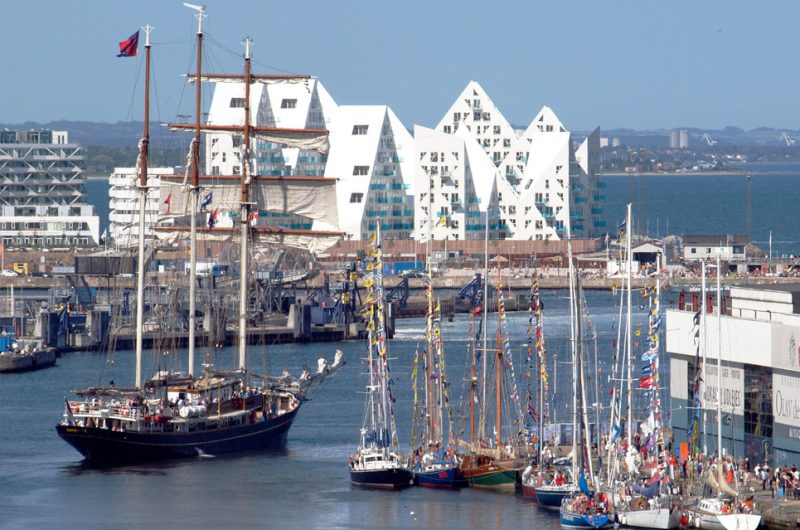 After years of careful preparation, Europe’s largest free family festival took the Tall Ships fleet to Denmark and Norway in 2019…

The Tall Ships fleet were treated to a fantastic time in Aalborg, Denmark, where spectators braved some adverse weather conditions to step on board these fantastic ships and enjoy the largest fireworks display ever in Denmark. Race One to Fredrikstad, Norway, saw some exhilarating sailing across the fleet with close battles throughout the Classes.

The event continued with the Tall Ships fleet spending an action packed four days celebrating in Fredrikstad before setting off for a stunning cruise-in-company along the coast of Norway to Bergen. After this cruise along the Skagerrak and North Sea, the world famous Tall Ships visited the Norwegian port of Bergen.

There, once again they entertained hundreds of thousands of spectators before taking part in a nail-biting race back to Aarhus, Denmark. The Danish city pulled out all the stops in their preparations and centre stage was taken on site by a specially constructed 50 metre high ferris wheel that gave spectacular views of the fleet.

Relive the Event with Our Event Reports

HIghlights from The Ports

Highlights from the individual Host Port celebrations in as over 2 million spectators visited the Tall Ships fleet and enjoyed a wealth of festivities and maritime fun. 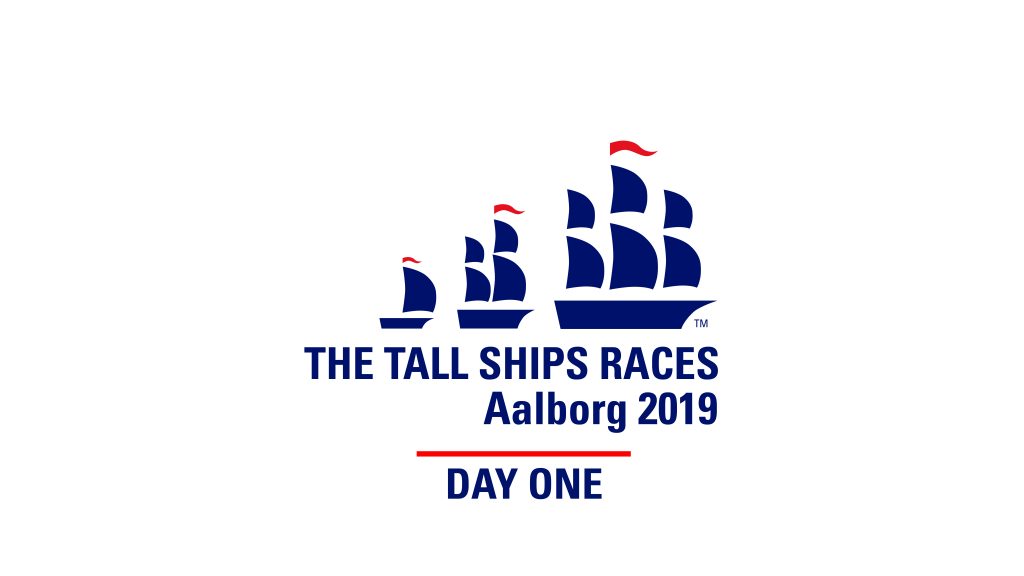 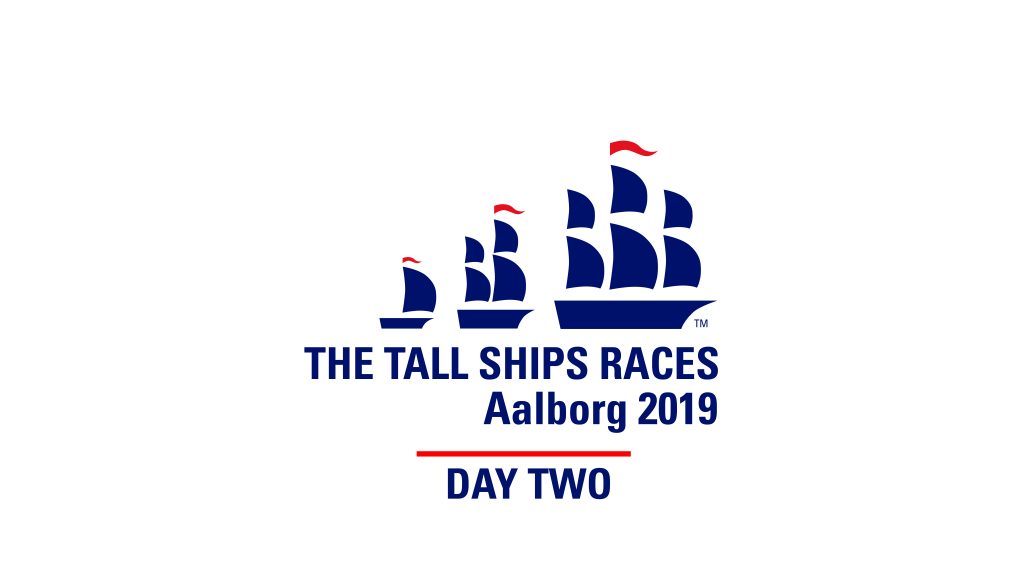 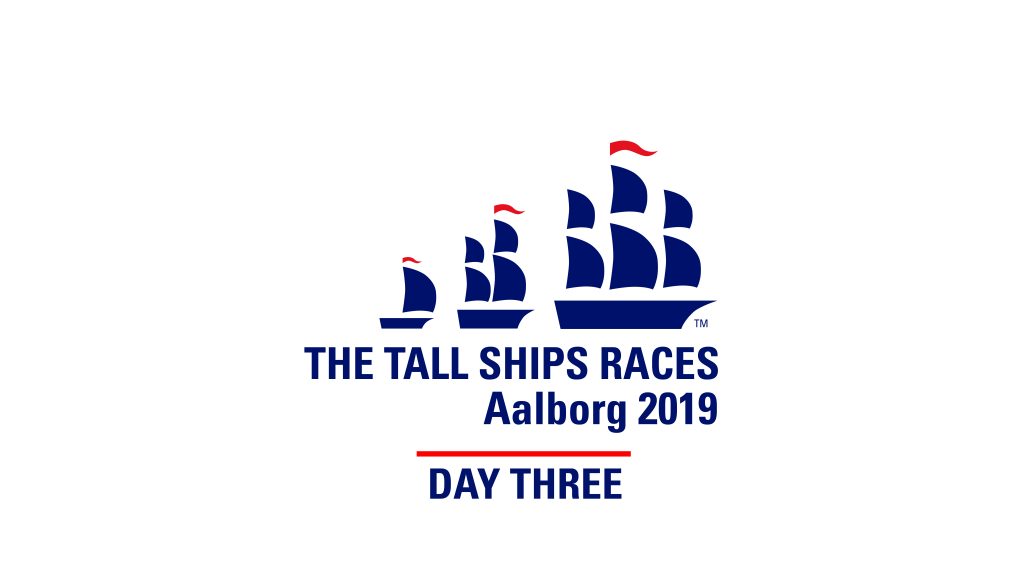 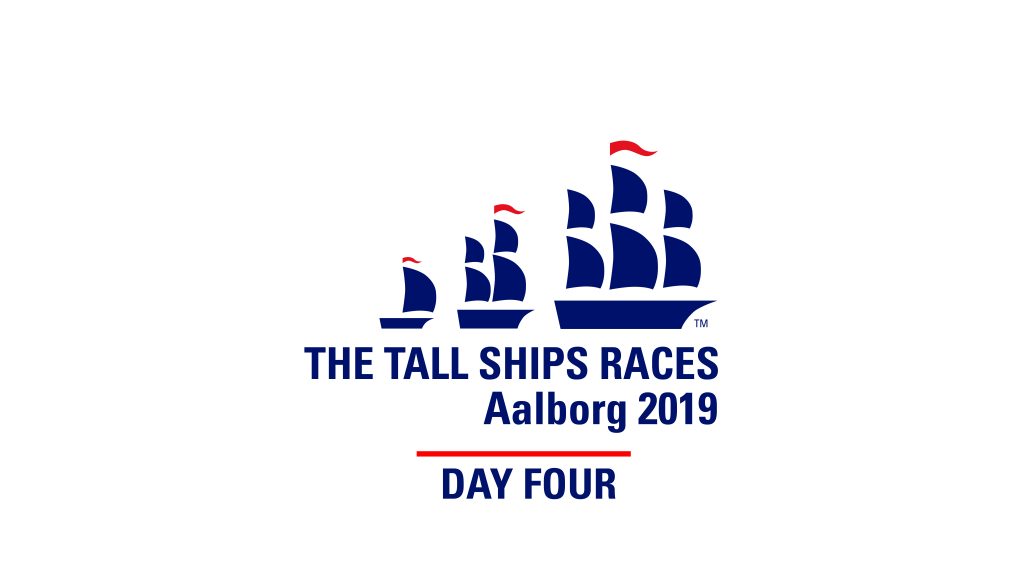 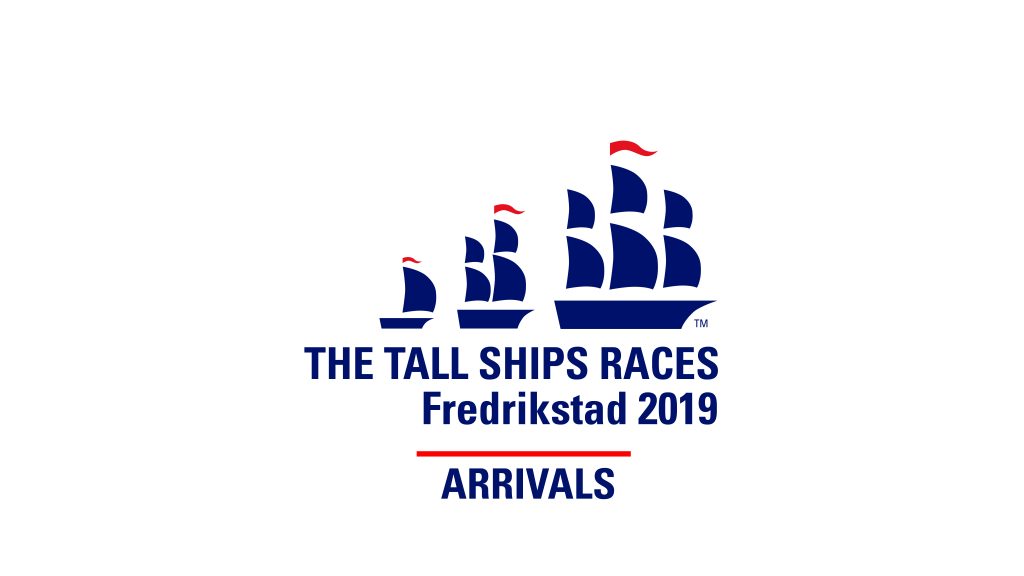 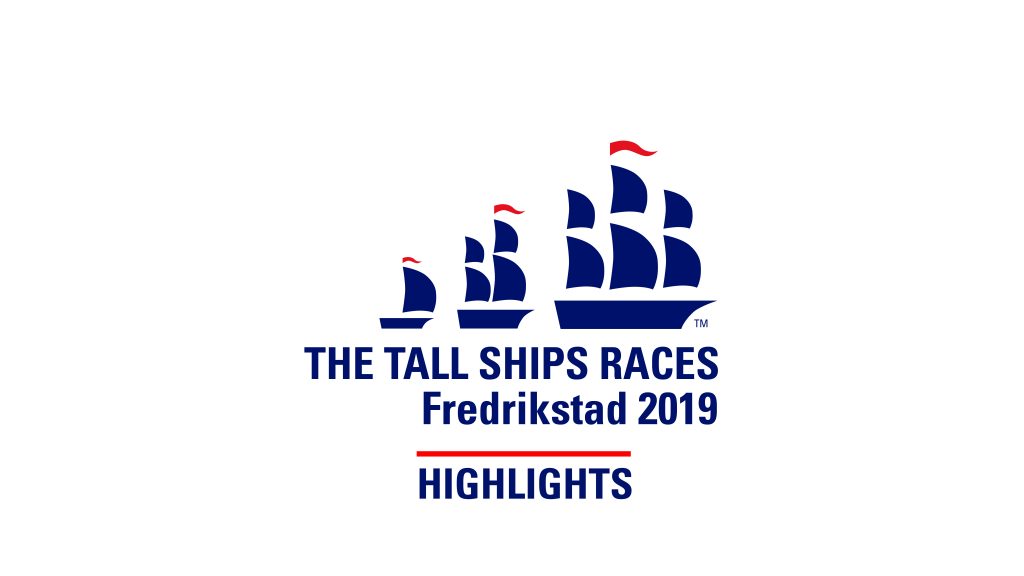 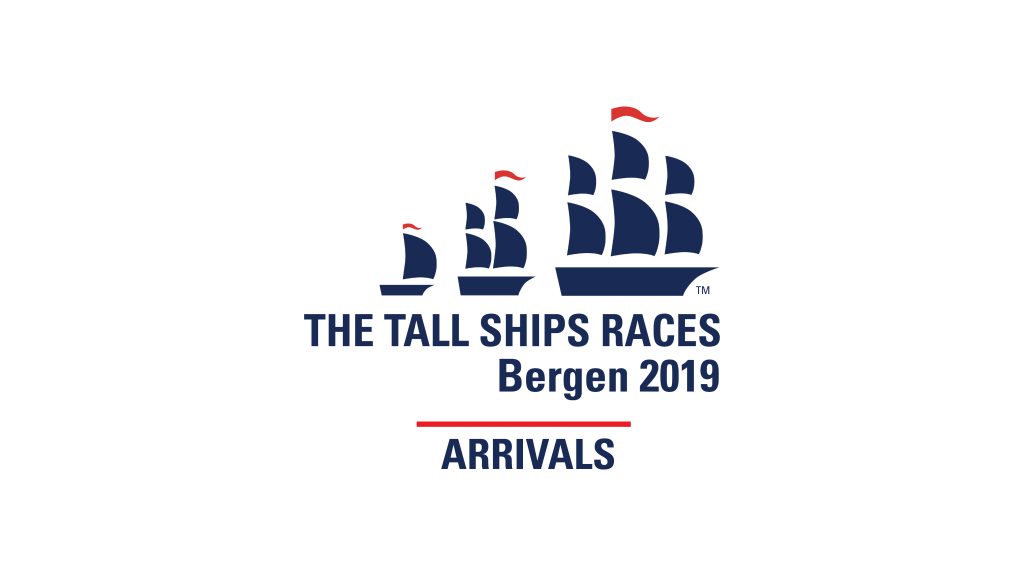 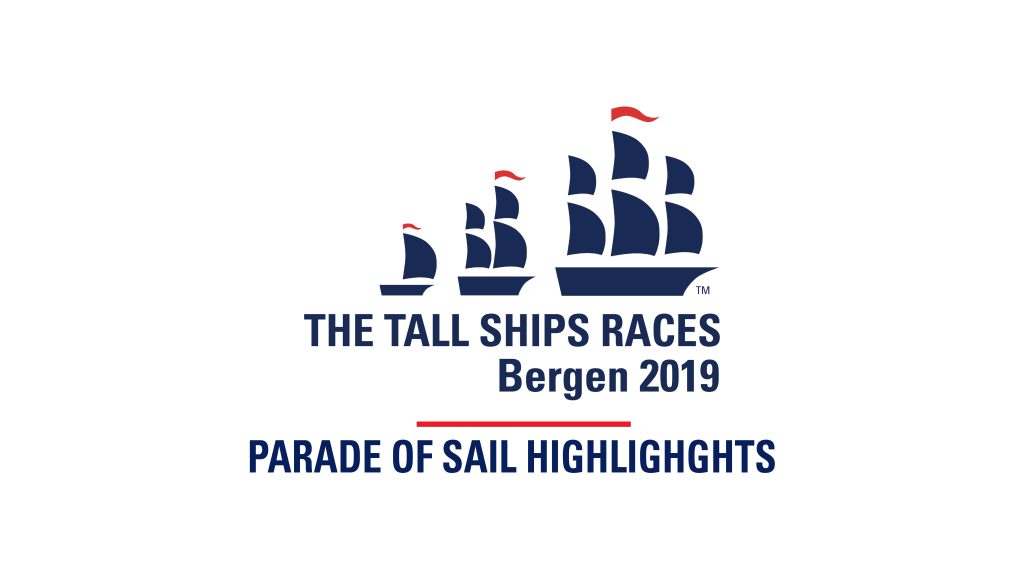 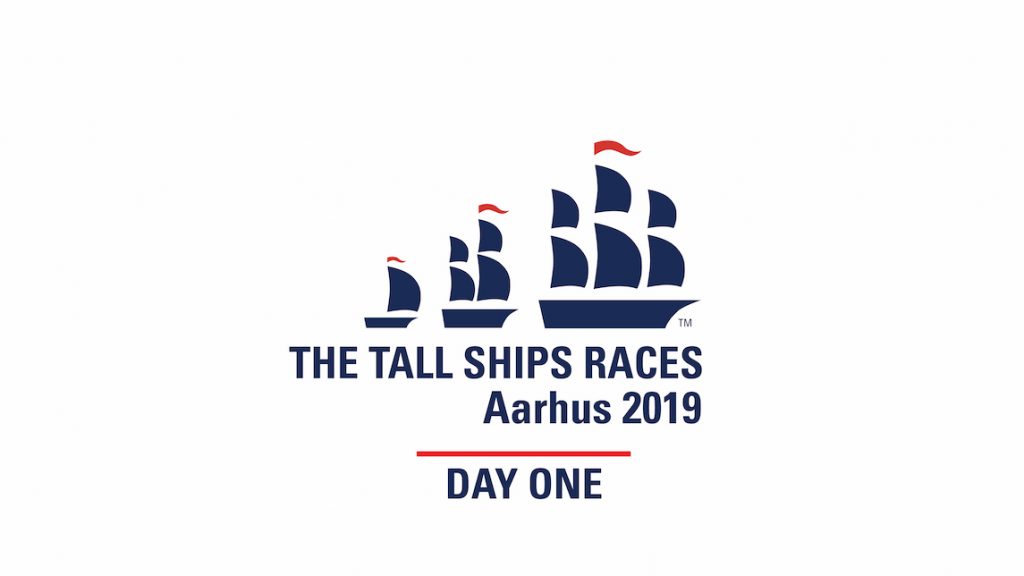 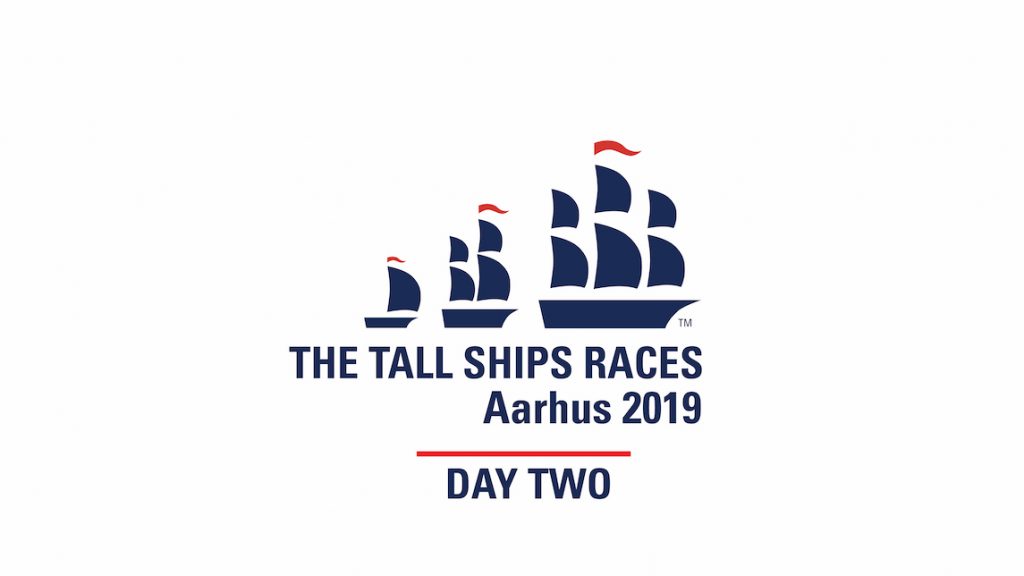 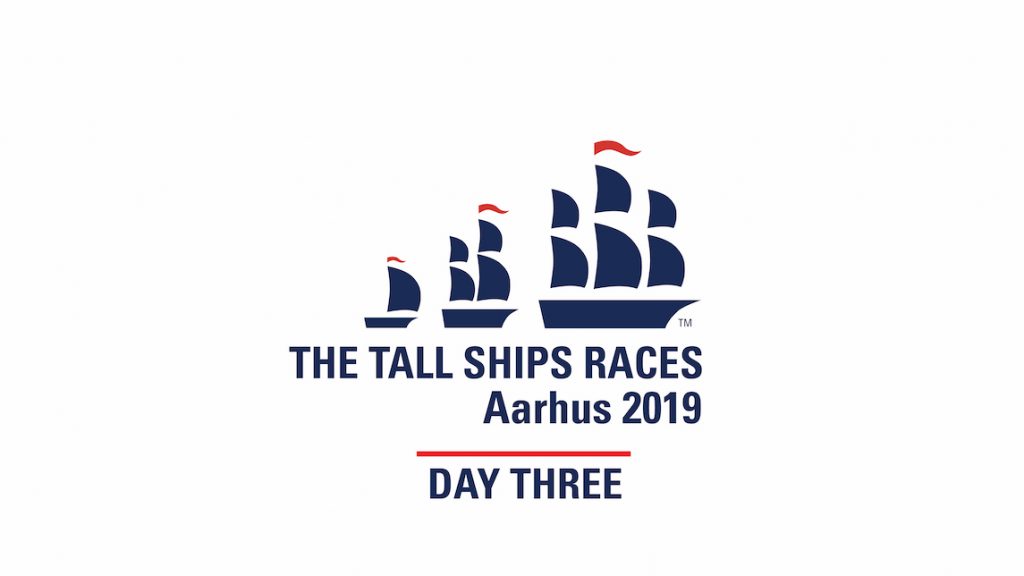 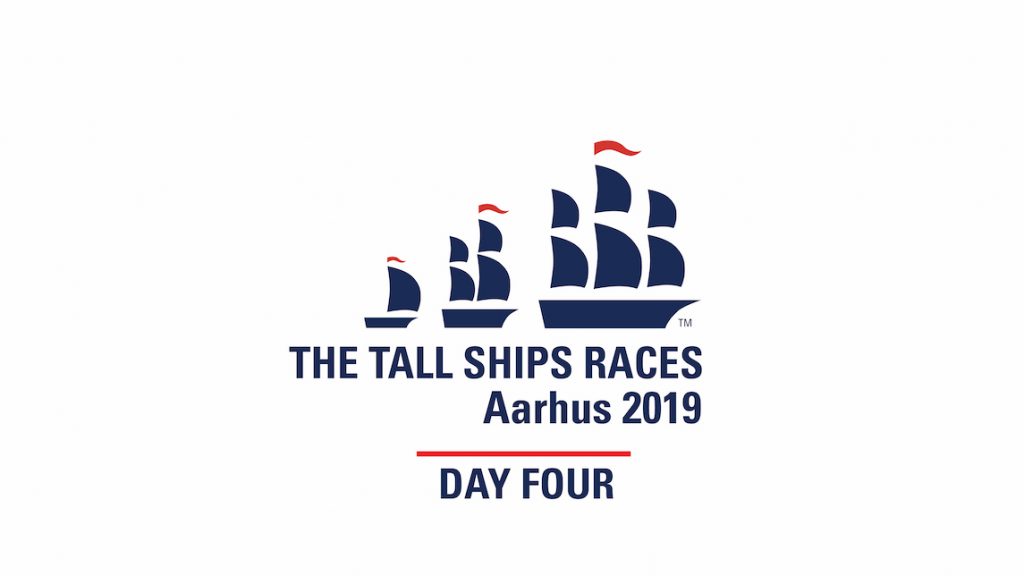 Denmark has hosted the Tall Ships Races five times since 1999. Cultural Aalborg is the fourth-most populous city in Denmark, and is located in the North of Jutland.

Following two successful events, Fredrikstad hosted this year for the third time. The city has a long shipping and maritime history, and boasts the stunning Outer Oslo Fjord archipelago.

Bergen is extremely proud of its status as a UNESCO World Heritage City. It boasts an enviable location surrounded by seven mountains, and has a positive reputation as a festival city. Bergen has hosted the Tall Ships Races five times since 1993.

Aarhus has a long-standing relationship with the sea, and it can trace its maritime history back to the Vikings. The city is committed to encouraging young people to get involved with sail training – it also has a dedicated program for those with disabilities.