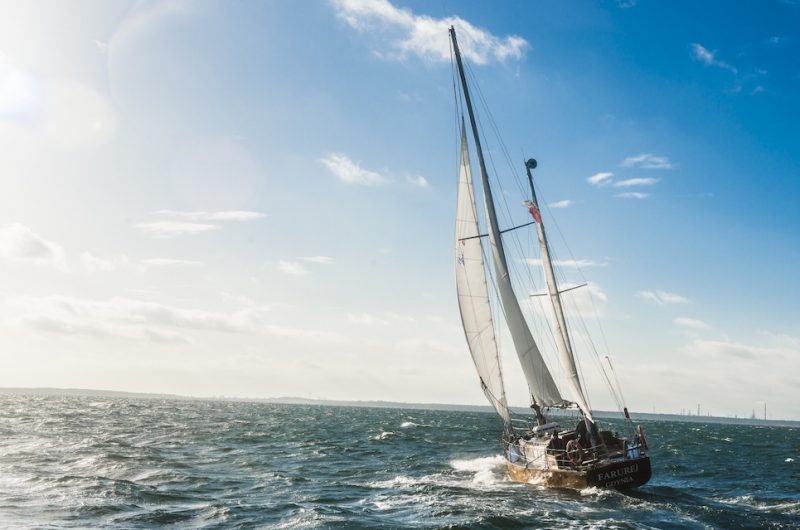 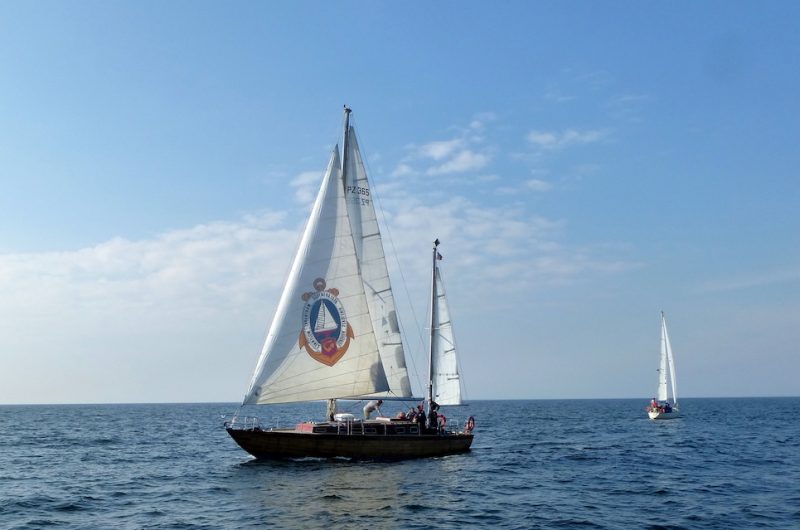 Yacht Farurej is a mahogany yawl built in 1980 in Joseph Conrad’s Shipyard in Gdańsk for the Yacht Club ATOL in Warsaw, which became a branch of a Polish Navy Yacht Club.

Farurej is named after Jan Farurej from Grabowo, Sulima coat of arms – famous 15th century knight, Spisz’s starost, Cracow’s stolnik, brother of Zawisza the Black. Chronicler Jan Długosz listed him among the greatest knights fighting in the Battle of Grunwald in 1410.

Nowadays Farurej is used as a cabin cruiser or a sail training yacht on the Baltic and North Sea. She is a regular participant in The Tall Ships Races.

Thanks to the huge commitment of the Yacht Club members and volunteers, maintaining and ensuring sea worthiness of this mahogany boat is guaranteed.

More information can be found at www.atol.waw.pl