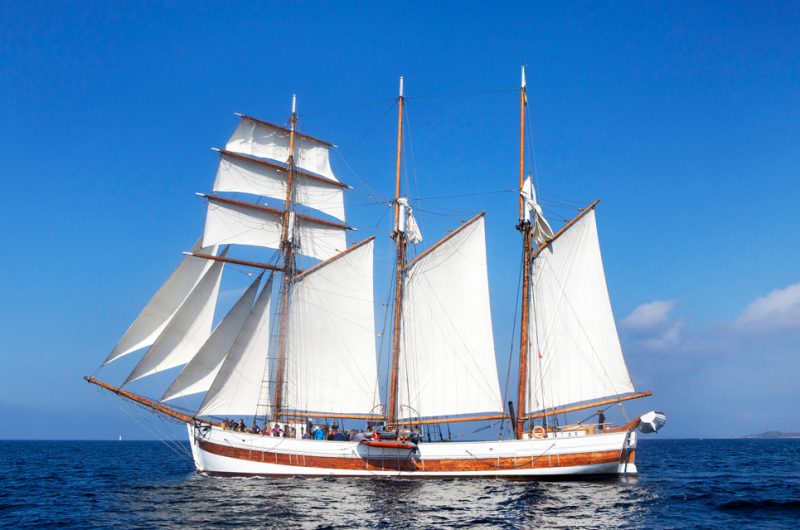 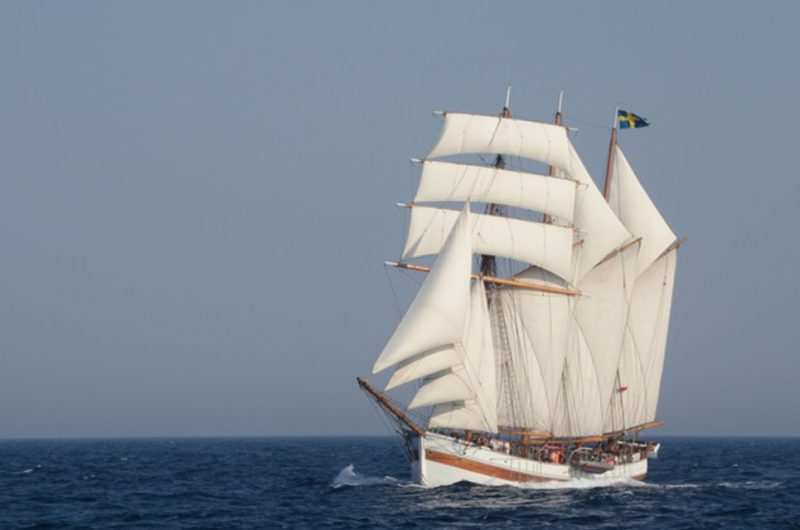 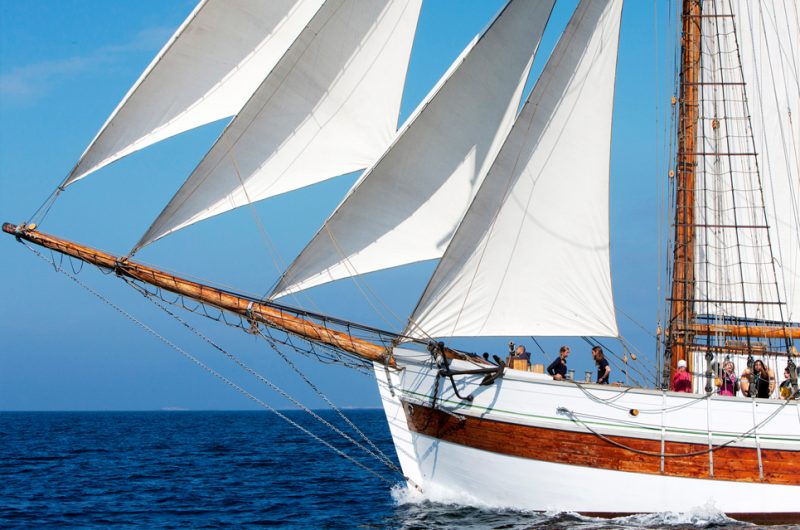 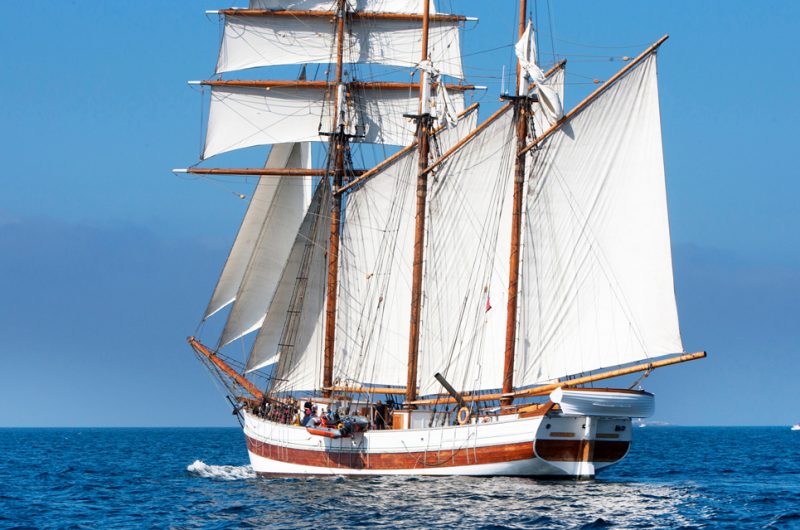 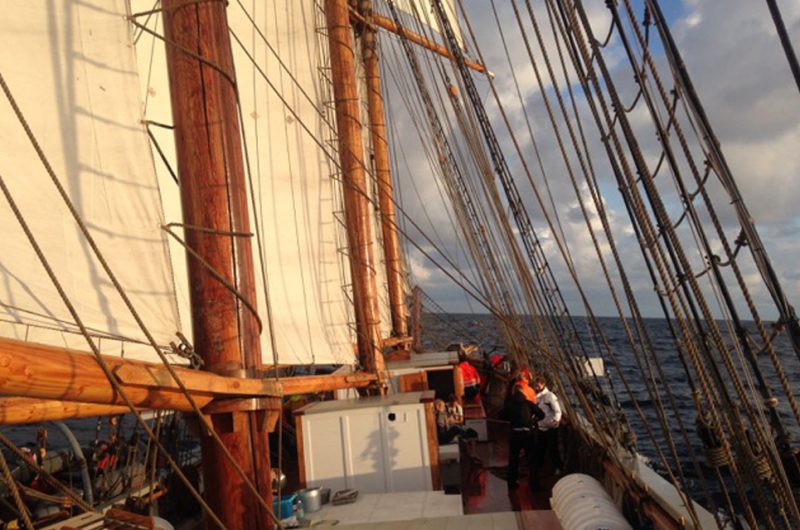 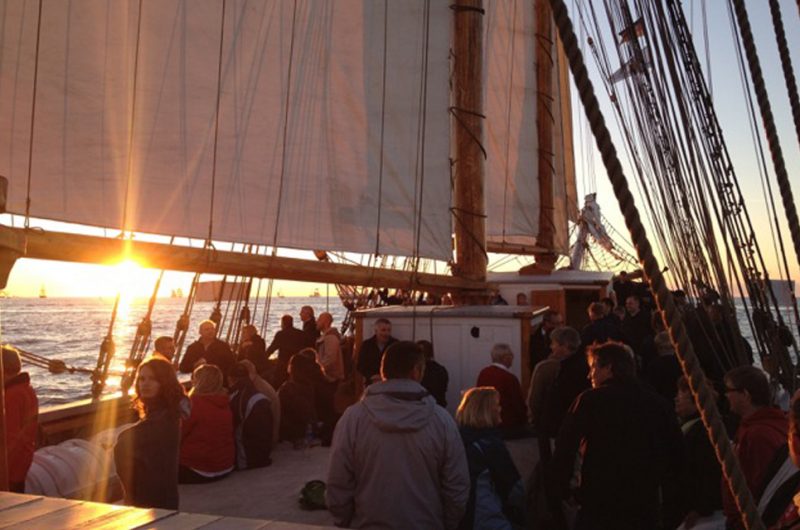 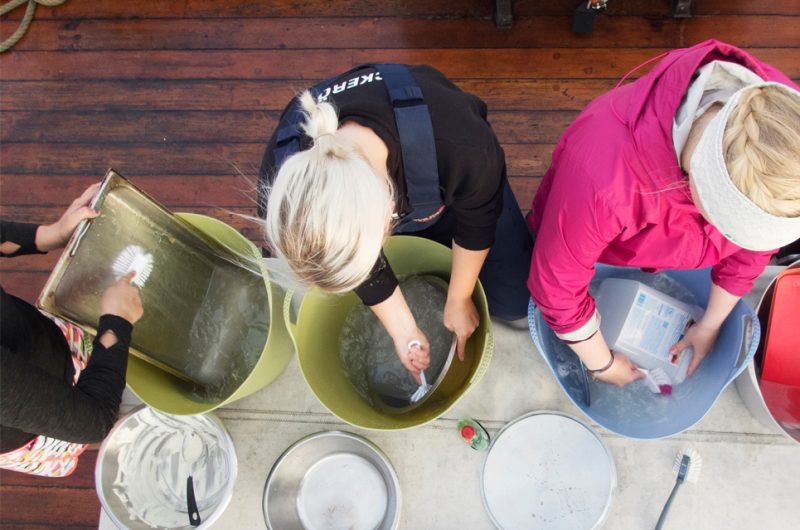 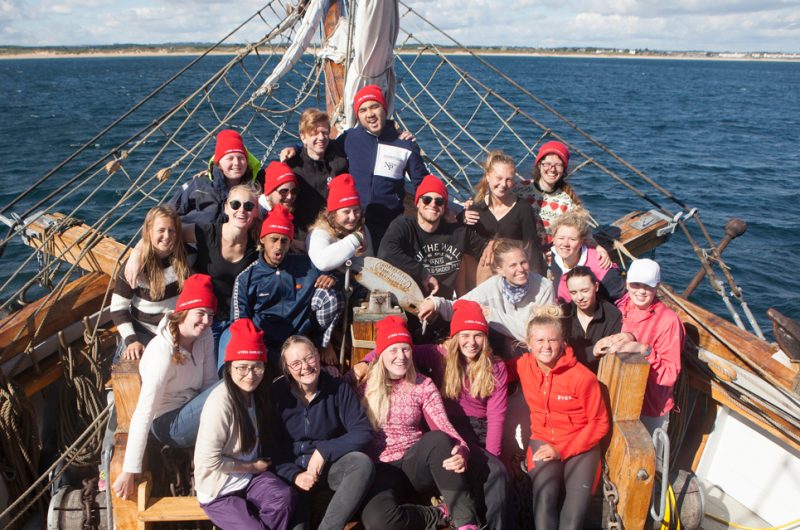 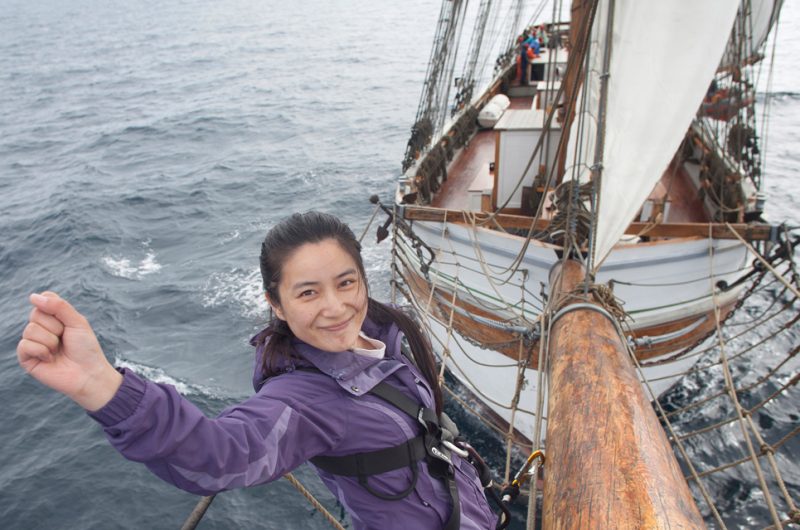 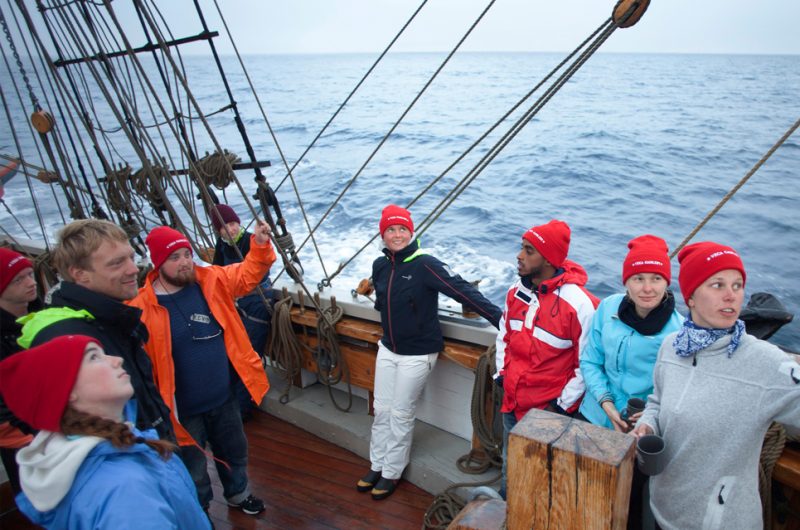 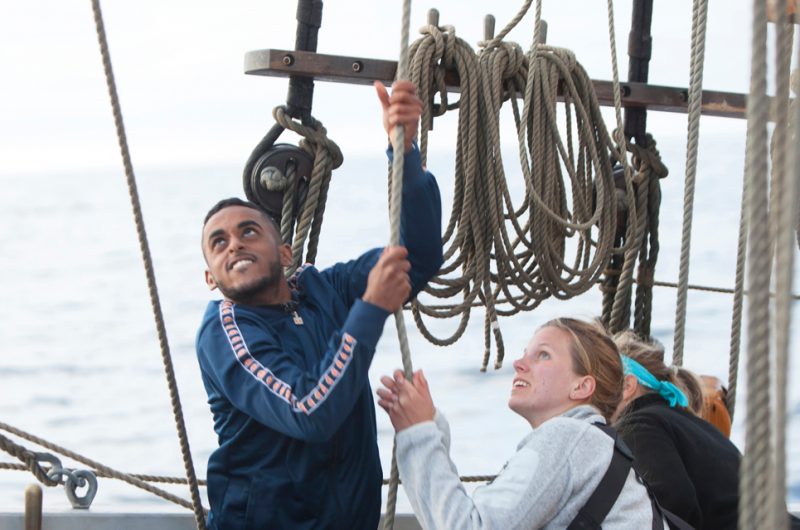 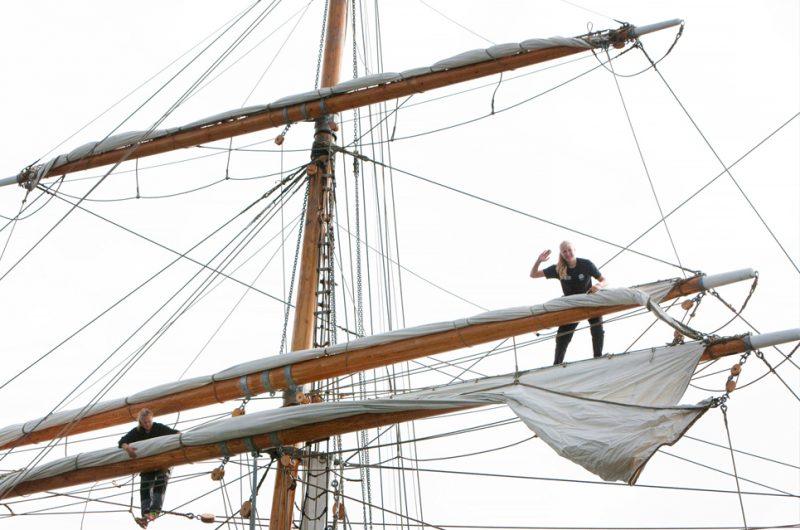 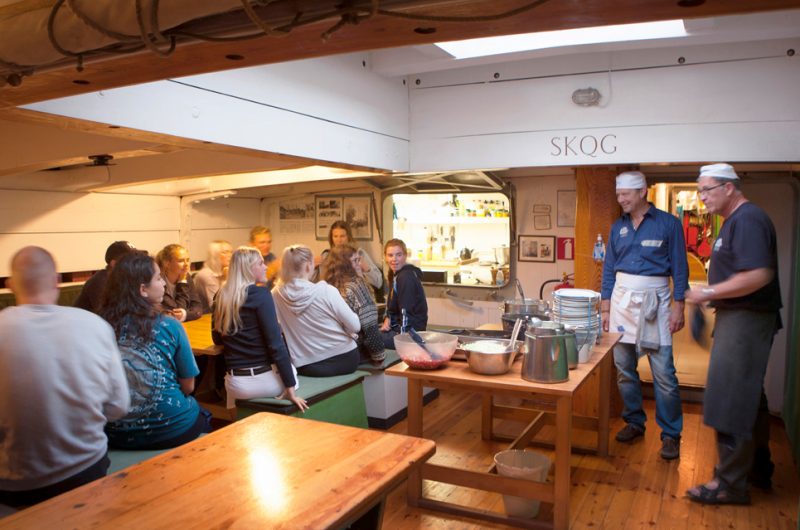 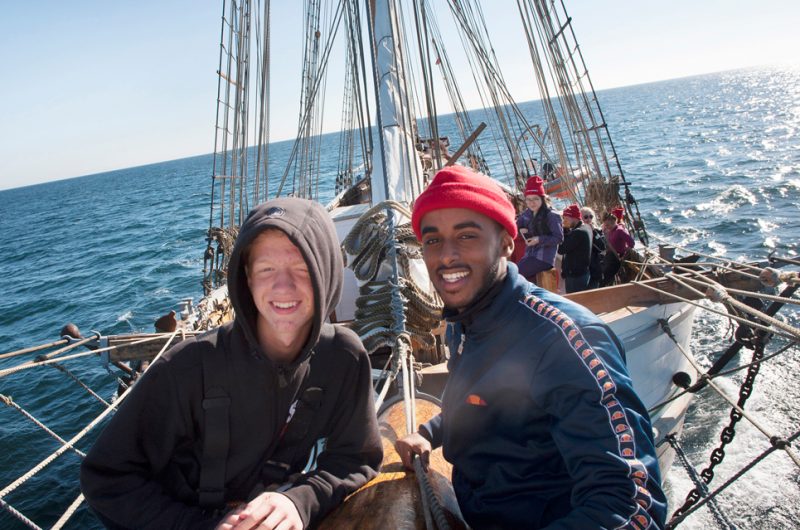 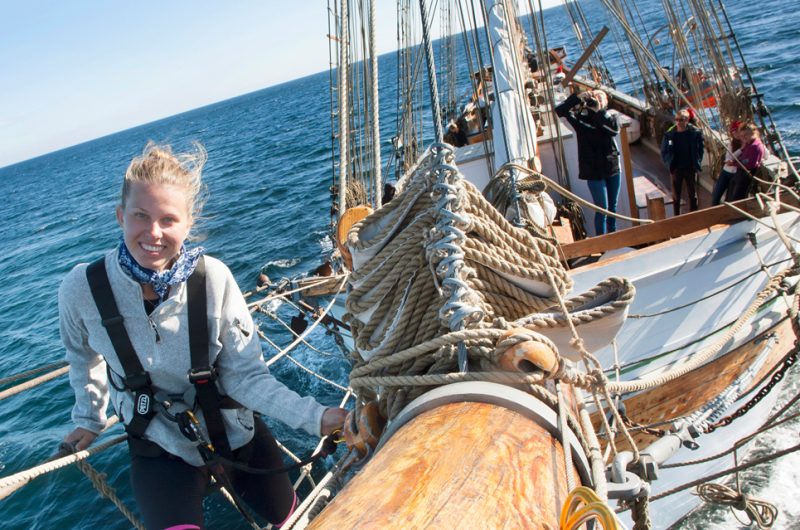 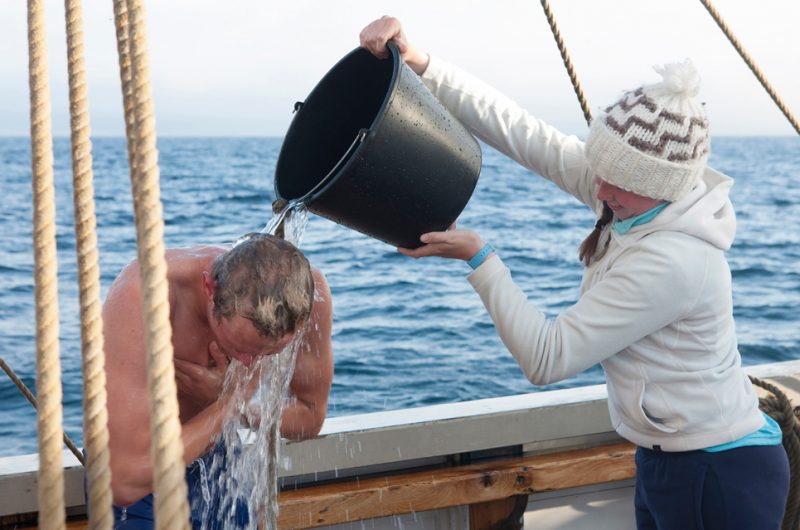 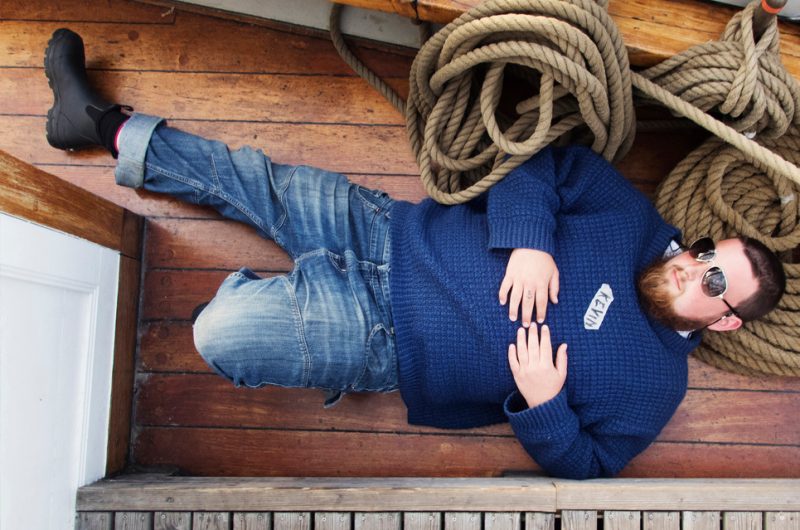 Vega Gamleby was built in 1909 in Viken, Sweden. She has sailed the Baltic Seas for many years up until a motor was built in the ship in 1932. Until 1937, her home ports were Lerberget and Hoganas. Later, she found her hometown in Skarhamn until 1966. After she was bought by director B. Guthenberg, she left the west coast and was put into work as a transporter of Stockholm transport supplies to Cape Verde.

She is one of the last remaining traditionally built wooden vessels that transported merchandise and supplies along the Swedish coast up until the middle of the 20th century. After losing economic interest, the Vega was destined to be broken down at Finnboda shipyard in Stockholm in 1985. Fortunately, she was saved at the very last minute by Egil Bergstrom, where a huge restoration project had begun. Egil saw the importance of preserving these magnificent vessels and passing the cultural heritage on to future generations.

Vega Gamleby is open to all those wishing to experience a moment of history. In 2009, she celebrated her 100th anniversary and is still as seaworthy as ever. Experience having the wind as your main source of power, whilst listening to the rippling water or whistling of the wind in the rig. Join an adventure where you can discover and interact with the forces of nature. This ship will let you experience living history!

In the former hold, there's a large lounge with plenty of space to enjoy meals or to socialise. The atmosphere is that of an authentic sailing ship. Lots of wood and lighting from the skylights and portholes. The cabins accommodate two to four people. The ship's cook is known for delicious food, which is all prepared in a well-equipped kitchen.
Find your adventure
This site uses cookies: Find out more.