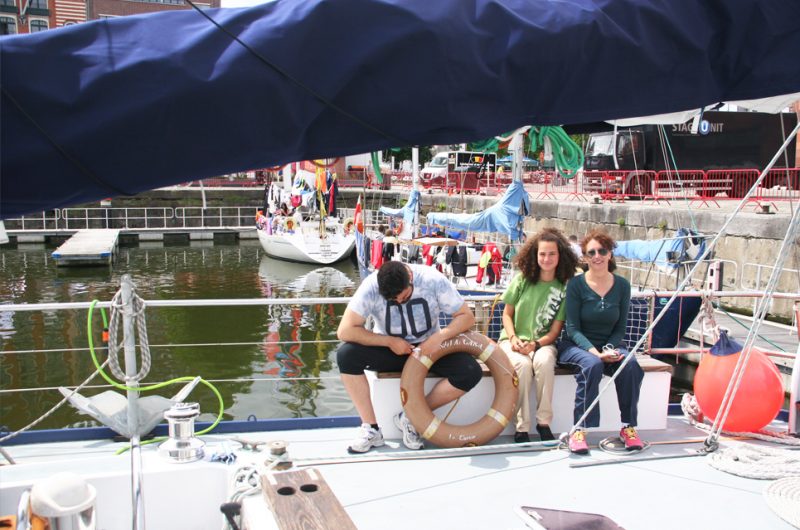 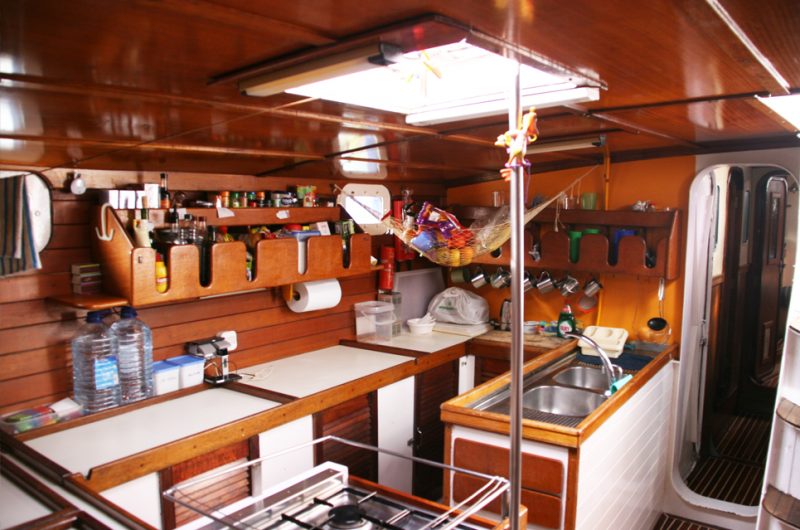 After the Cutty Sark Tall Ships’ Races in 1990, a group of liaison officers from La Coruna, who were all sailors, were so taken with the philosophy of the races and the sail training experience they decided to charter a boat and race themselves. This group ran the Liaison Office when the Cutty Sark Tall Ships’ Races returned to La Coruna in 1994 then chartered Ice Maiden for the races in 1996, receiving sponsorship from the La Coruna port authority.

Motivated by the ideals of sail training and inspired by Robin Duchesne to start a sail training organisation, they chartered vessels again in 1997 and 1998, but in 1999 decided to buy their own boat so that they could regularly race in The Tall Ships’ Races. Although very young, they each contributed as much as they could and, receiving sponsorship once again from the town of La Coruna, they bought Juan de Langara.

Most of the year, Juan de Langara sails on short trips and aims to sail with young people as much as possible.