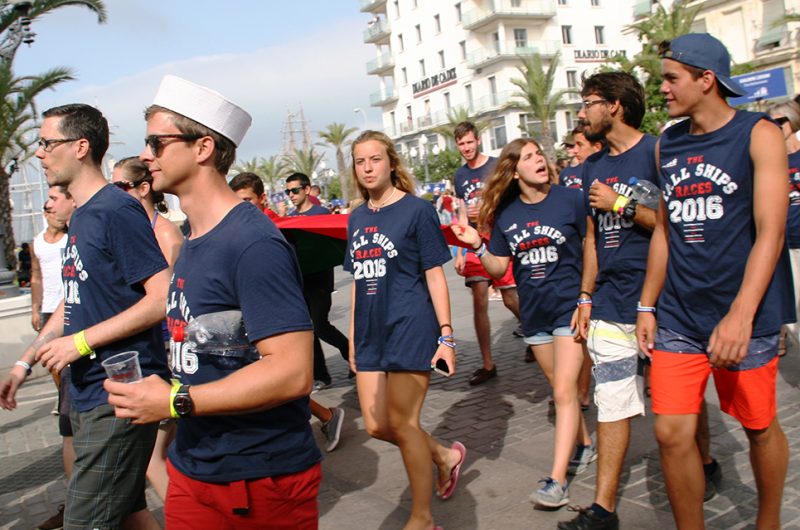 Trainees at the Crew Parade in Cádiz. 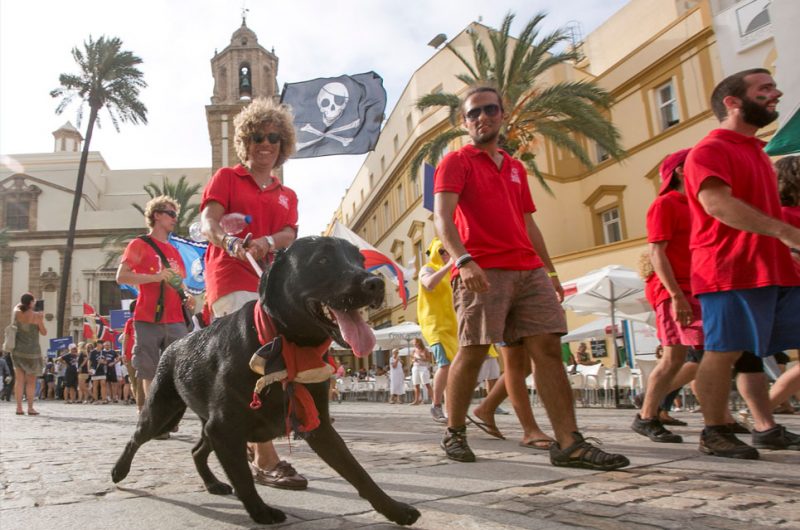 Furry friends in Cádiz during the Crew Parade. 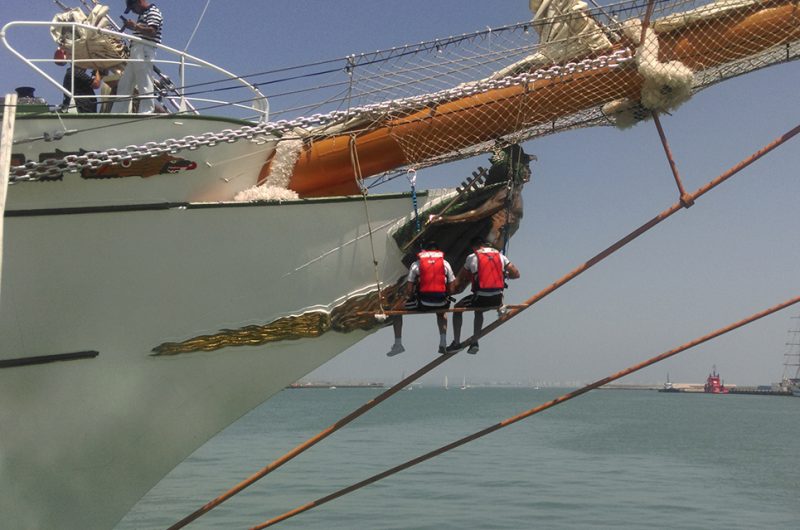 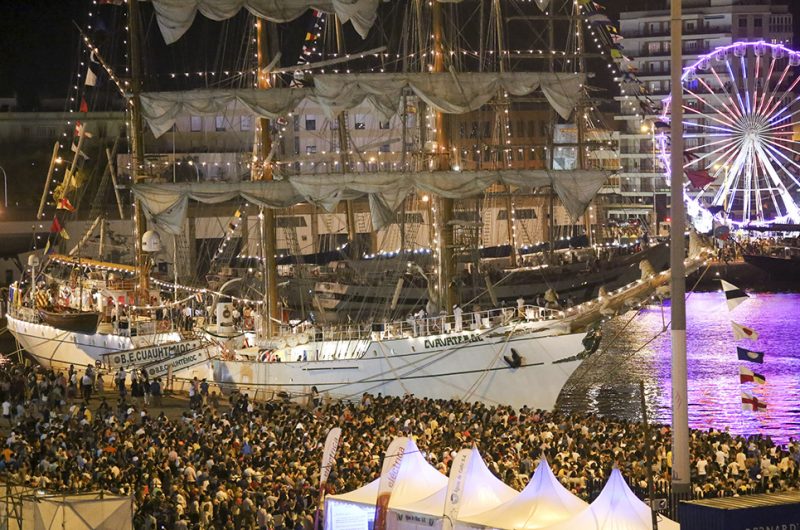 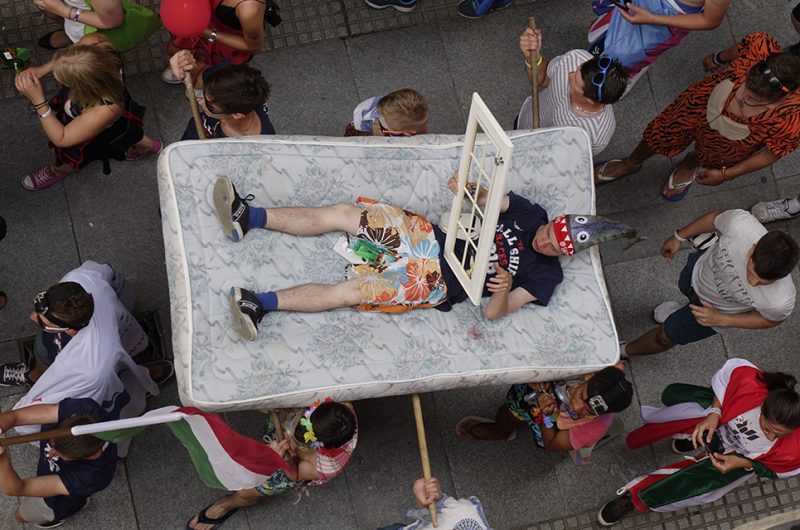 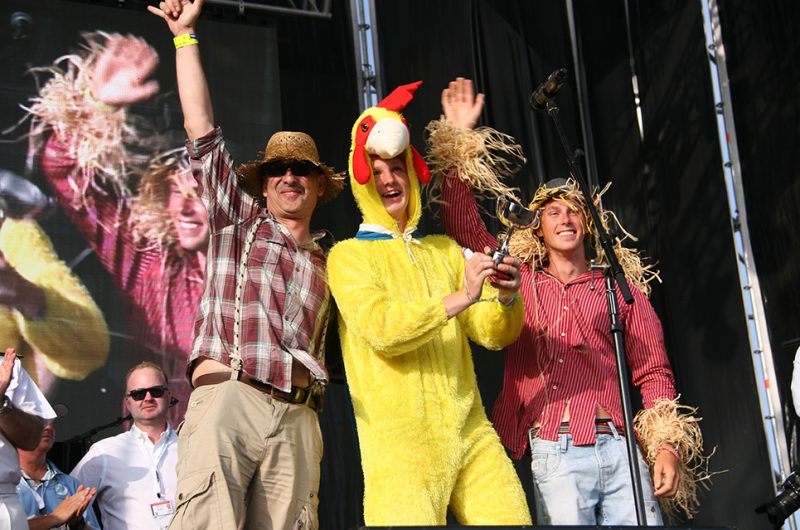 The Prize Giving Ceremony in Cádiz.

Cádiz is one of the oldest cities in south-west Europe, and its complexity is almost unparalleled. It’s acted as a centre of power and influence, and has been key to Spain’s growth as a nation. There’s so much history to discover, with craggy sea walls, fascinating monuments, and intriguing museums.

Don’t worry ­­– it’s not all about the ancient history. Cádiz has developed an impressive culture and huge personality over the past four millennia. Visitors are enthralled by the city’s electric energy, charismatic charm, and delicious seafood. You’ll be drawn in as soon as you cross the Carranza Bridge into the city and catch your first glimpse of the sparkling sea below.

Check out this video about Cádiz: