Atyla is stealing the race as the fleet reaches French waters, but today’s placings show that it’s still all to play for.  And Belem has sent us some more racing action photos!

“As sun rises on the race course and through Saturday morning (9 June and day three on the course) the fleet starts moving into French seas. Through the night Atyla’s tactics enable them to regain the lead, quite incredible considering they are up against two vessels with more modern fore and aft rig.

“Morgenster’s captain has refused a head to head race, gambled on forecast weather and broken away from the pack on a more favourable wind angle, in the process sacrificing two places on the leader board. The changing weather in the Bay of Biscay is proving fickle and time will tell whether Morgenster’s tactics pay off.

“Belem also has such a decision to make and that will impact the outcome the battle for the lower places.”

Note: Positions and placings are correct at time of writing.  Check out YB Satellite Tracking for the latest information. 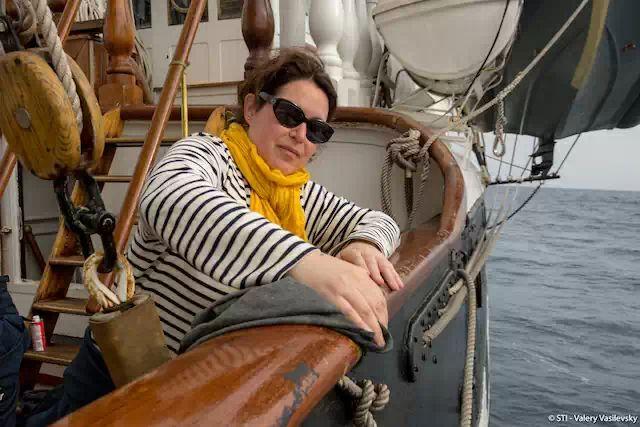 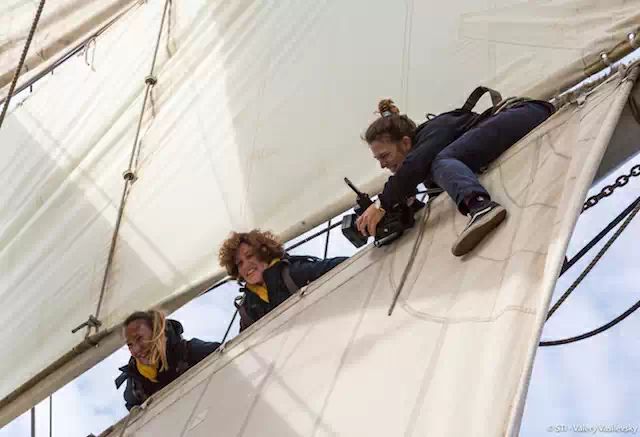 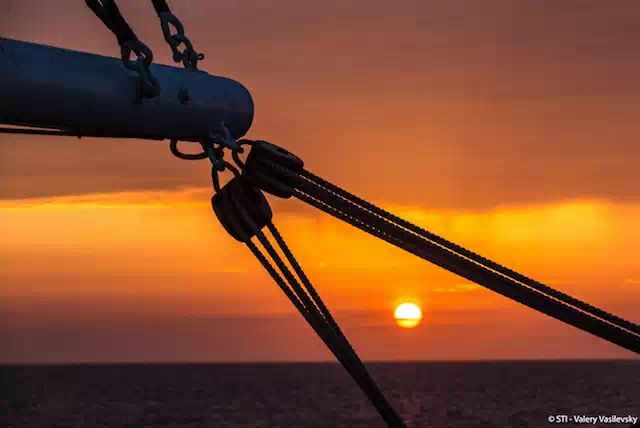 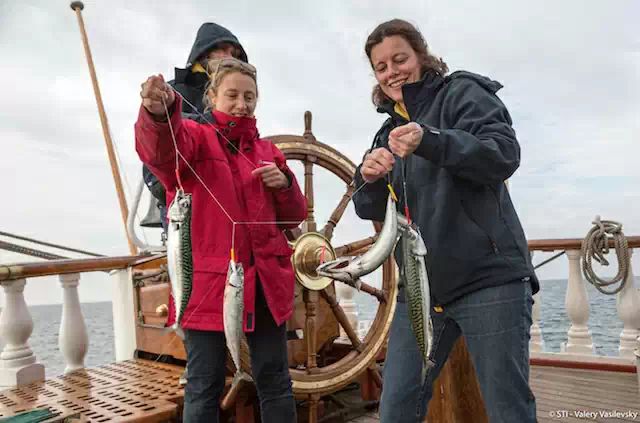 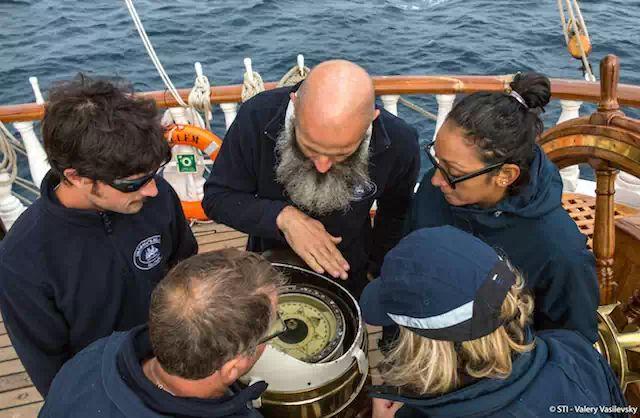 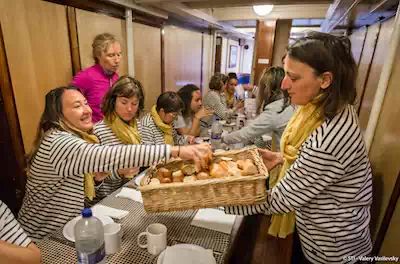 The Three Festivals Tall Ships Regatta is a two-leg event across three sea areas will take place in north-west Europe. Liverpool, United Kingdom (U.K.) will be the start port, then vessels will race to Dublin, Republic of Ireland (R.O.I), and onto Bordeaux, France. The Regatta will see an international fleet of Tall Ships undertake a voyage across the Irish Sea, Celtic Sea and Bay of Biscay.

Any Tall Ships Regatta is a spectacular event for visitors and crew alike, and the Three Festivals Tall Ships Regatta 2018 is no exception. Each stop on the regatta route will coincide with major celebrations as Liverpool marks the ten year anniversary of their year as the European capital of culture and Bordeaux hold the leading European wine festival, Bordeaux Fête le Vin.