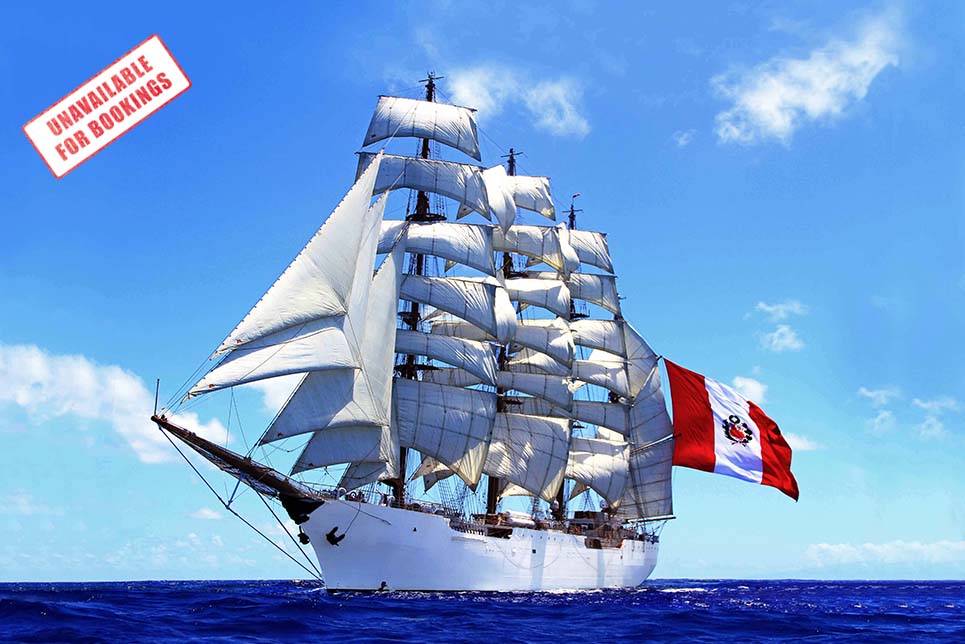 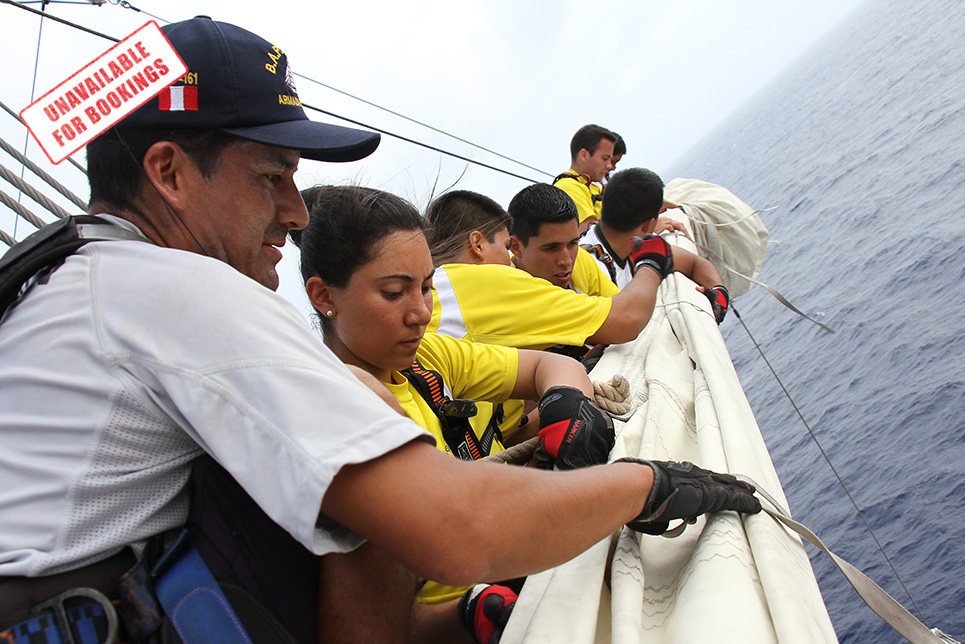 Crew working on board Union. 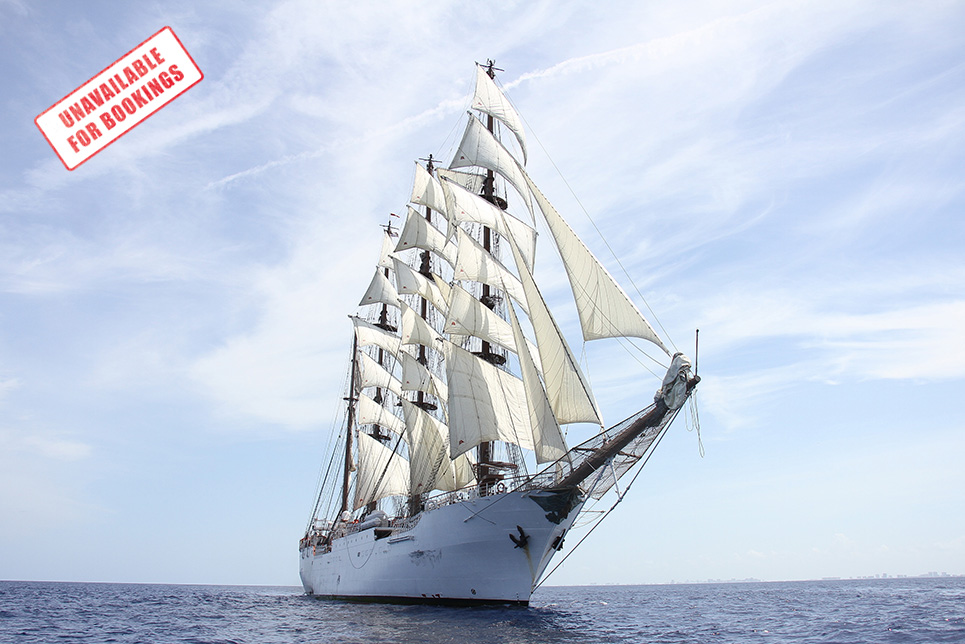 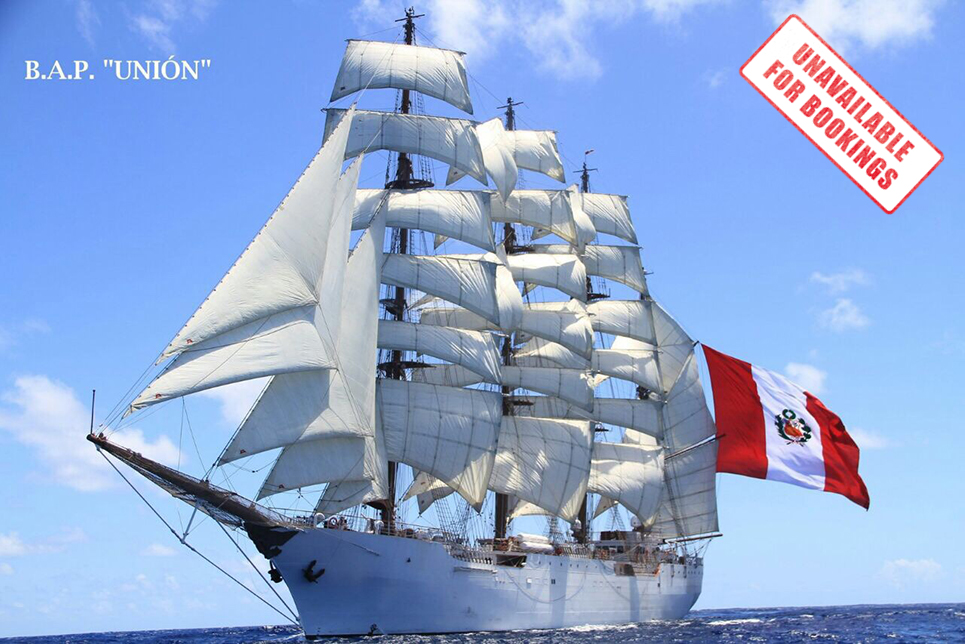 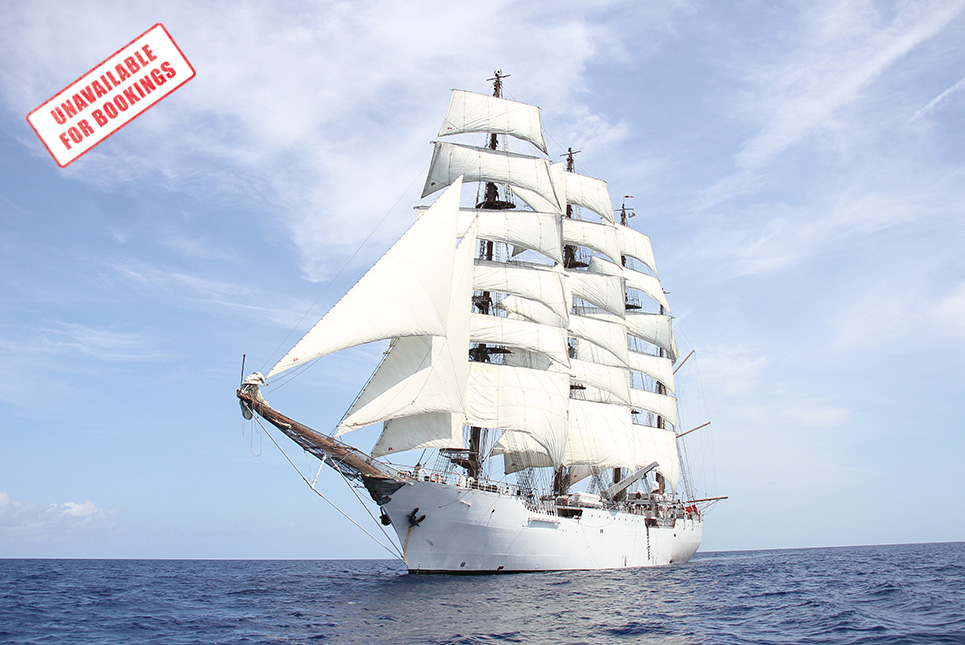 In a ceremony held at the Shipyard of the Navy Industrial Service (SIMA-PERU), located at the Naval Base of El Callao, the launching ceremony and christening BAP Sailing Ship “Union” was held. This is the first ship of education specifically built for that purpose for the Navy of Peru will have the mission – to orders of the Naval Academy (ESNA) – training of midshipmen and naval cadets perform civic actions and promote Peru in abroad. Following its launch will follow a period of enlistment and testing at sea is estimated to be commissioned in October 2015 and is able to make his first voyage in January 2016.