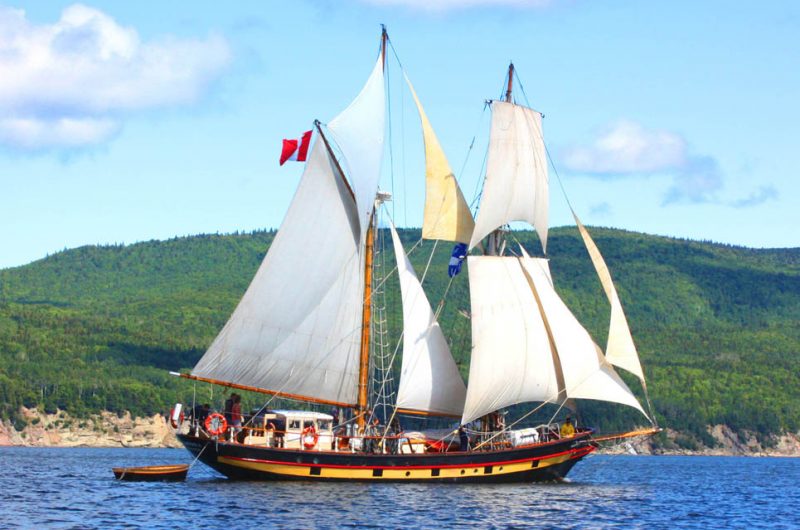 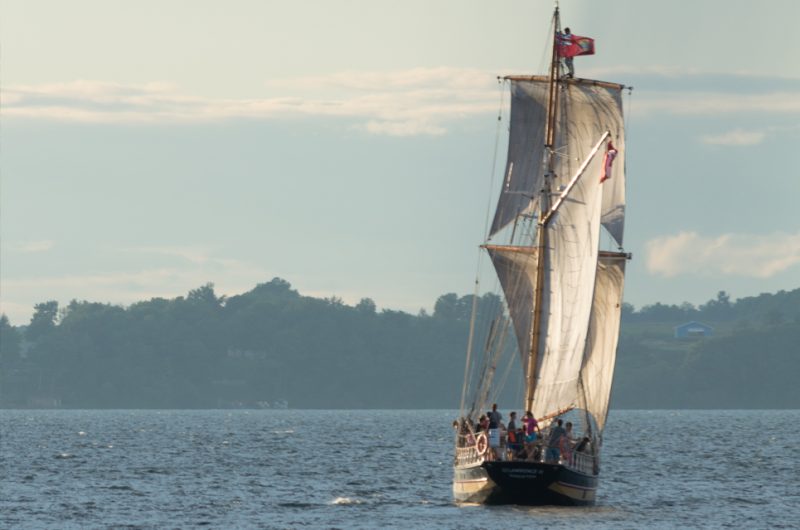 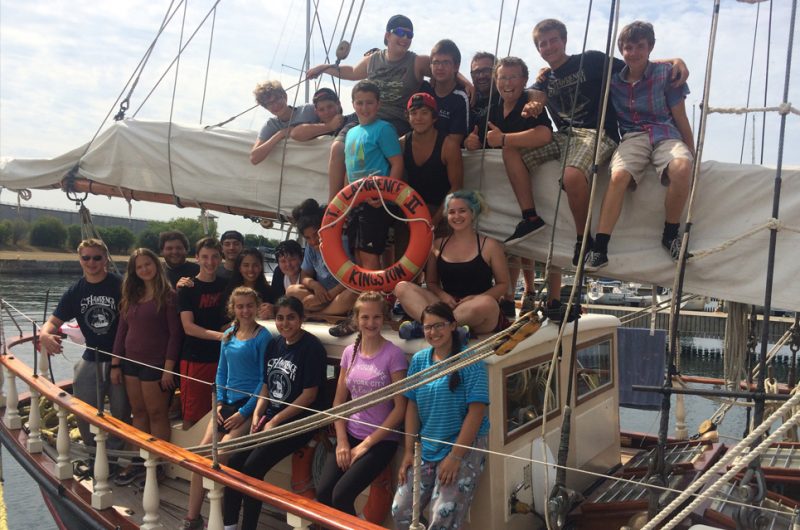 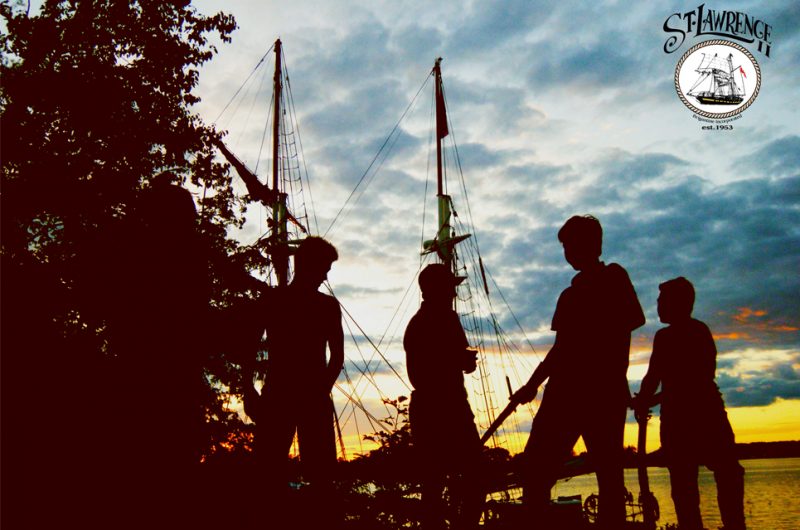 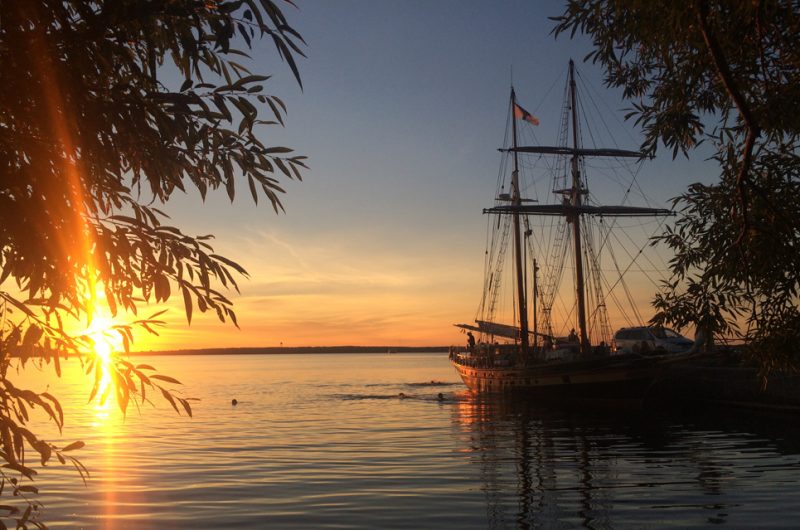 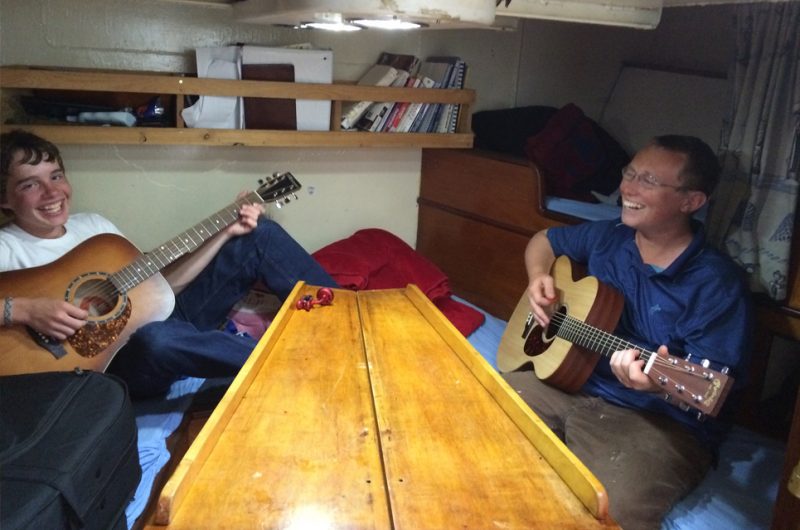 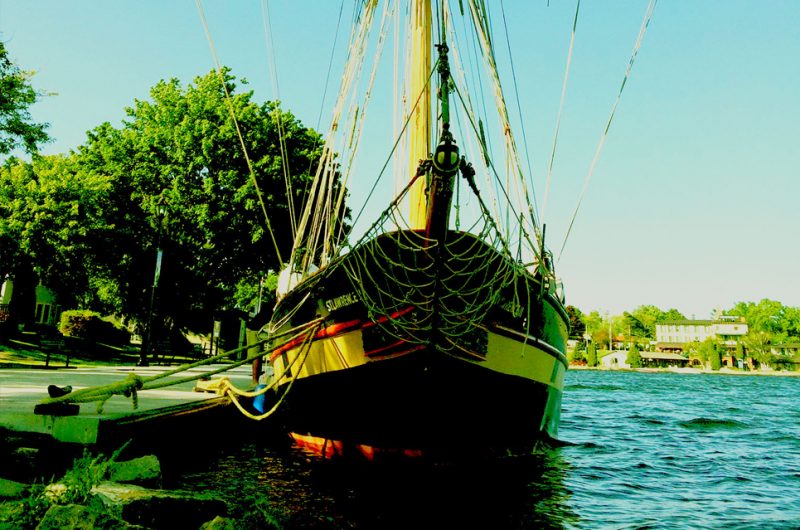 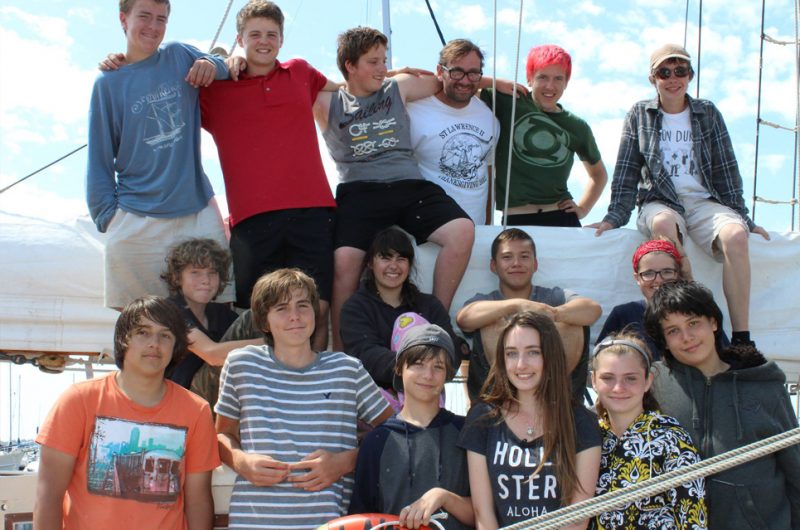 “St. Lawrence II” was designed in 1952 by Francis MacLachlan and Mike Eames expressly for youth sail training. Gord Workman and Grant MacLachlan were also key figures in the development and initial fund raising of what is today the longest running youth sail training organization in the world.

The hull was built at Kingston Shipyards in 1953 and she was finished by local craftsmen, the Kingston Sea Cadets, and enthusiastic amateurs, many donating their time. Originally attached to the “Royal Canadian Sea Cadets Corps St. Lawrence”, her program was soon opened to other youth groups and now any teen, 13 to 18 years of age, can apply to join her crew for a summer training cruise.

In almost half a century afloat, the “St. Lawrence II” has shown her flag from Lake Huron to the north-east Atlantic seaboard, proudly representing Kingston and Canada in a number of exciting Tall Ship gatherings and special maritime events.

Brigantine Inc. is committed to developing character through the adventure at tall ship sailing, and nurturing a sense of responsibility in all youths who serve on the decks of the “St. Lawrence II”.