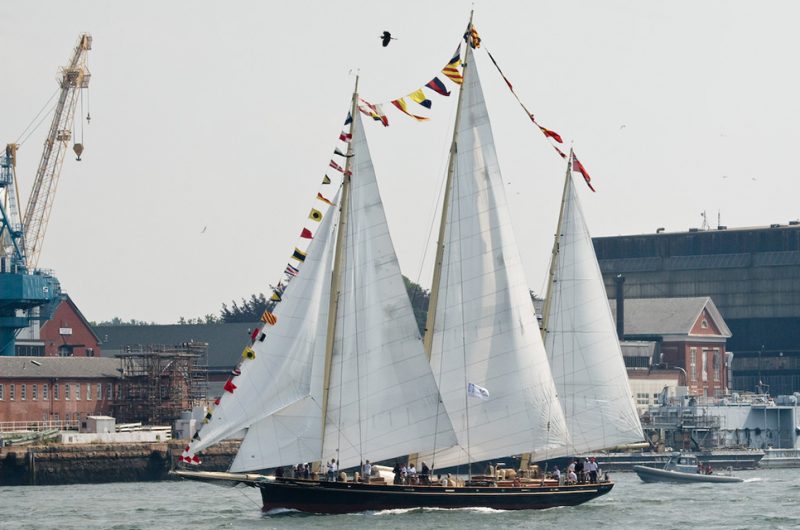 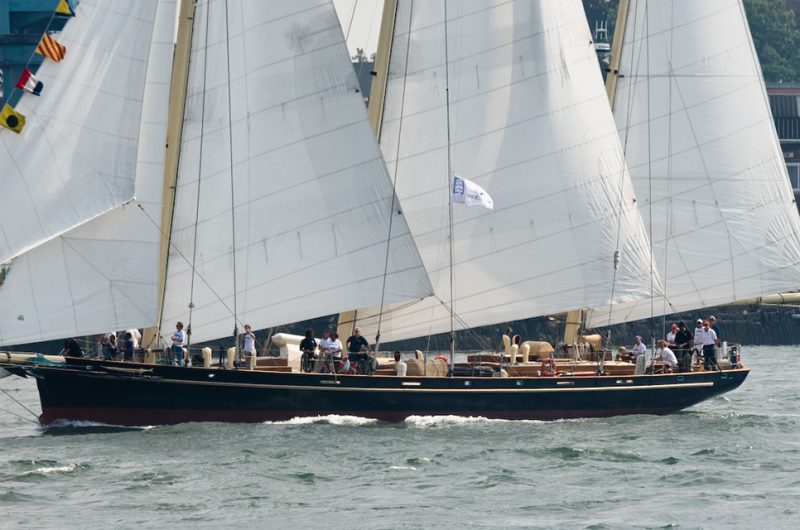 Spirit of Bermuda is a purpose-built sail training vessel based on civilian Bermudian-type schooners built in Bermuda between 1810 and 1840. The original hull shape was adapted from the Bermuda-built Royal Navy “Shamrock” class: fast dispatch / patrol vessels that ran from the Royal Naval Dockyard northwest to Halifax and southwest to Jamaica to contain the rebel colonies.

The civilian Bermuda schooners were world-renowned for their speed, manoeuvrability, and the expert seamanship of the multi-racial Bermudian crews that sailed them.

Spirit carries the famed “Bermuda” rig which originated on the coastal Bermuda sloops that abounded in the 17th and 18th centuries and in the early part of the 19th century. Faced with impassable pathways by land, Bermudians evolved the lateen rig to transit island waters, much of which involved sailing upwind. Equally, the fishing banks were upwind of the islands and the evolved ‘Bermuda rig’ gave the islanders much better upwind performance.