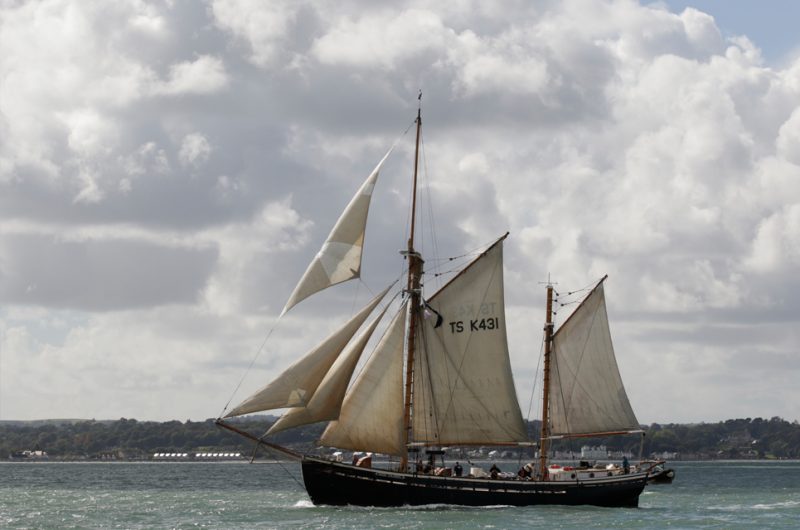 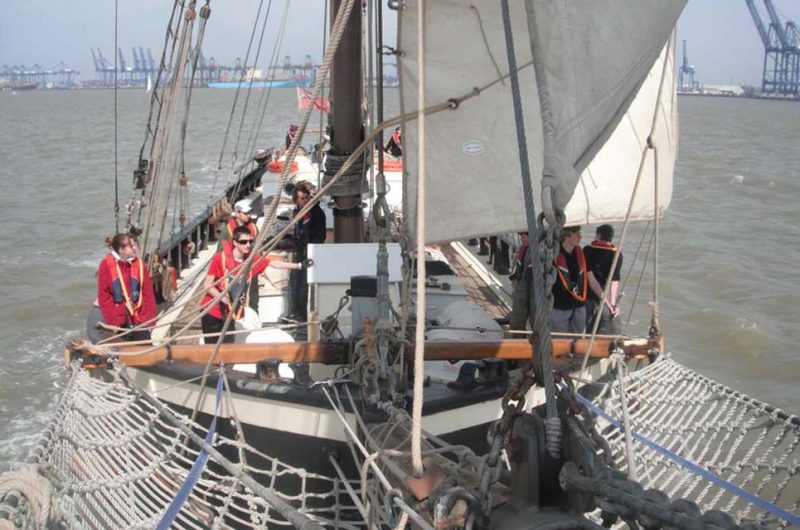 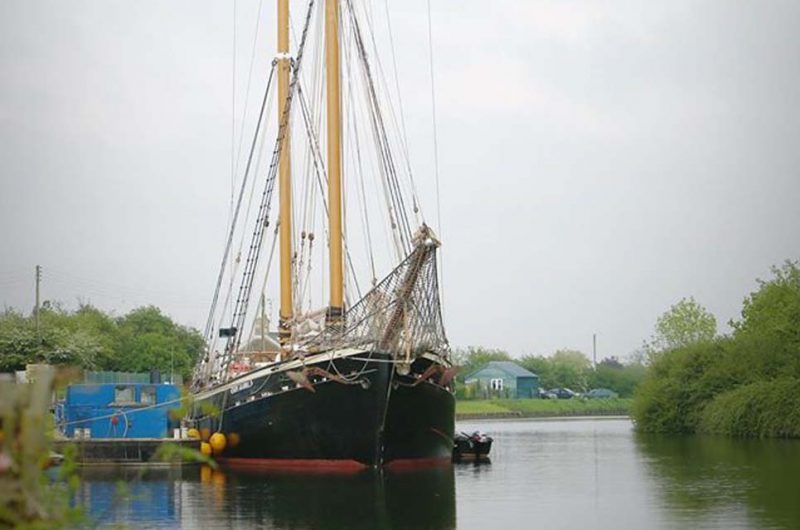 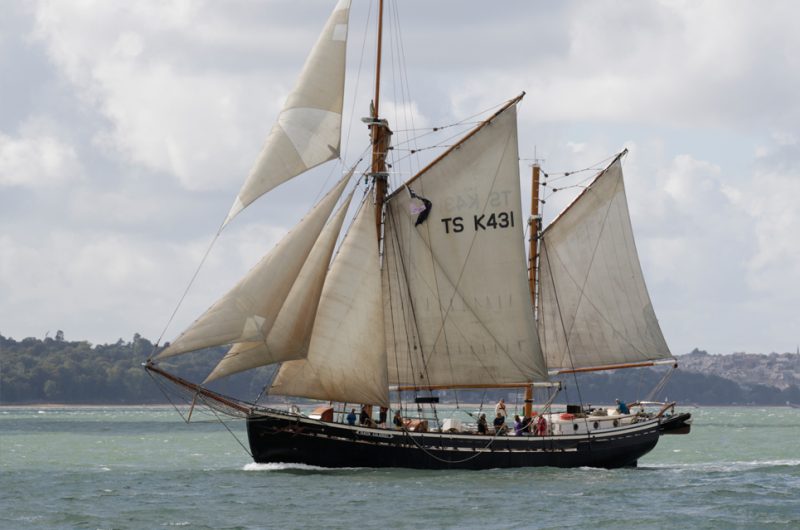 Built in 1937 at Svenborg in Denmark. Galadriel was originally called Else after the first Captains daughter. She traded as a cargo vessel around the coasts of Denmark and Norway, first as a motor sailer but after 1956 under motor alone. In 1983 she was bought by the Cirdan Trust, extensive stored and re-rigged and in 1984 she entered service as Queen Galadriel.