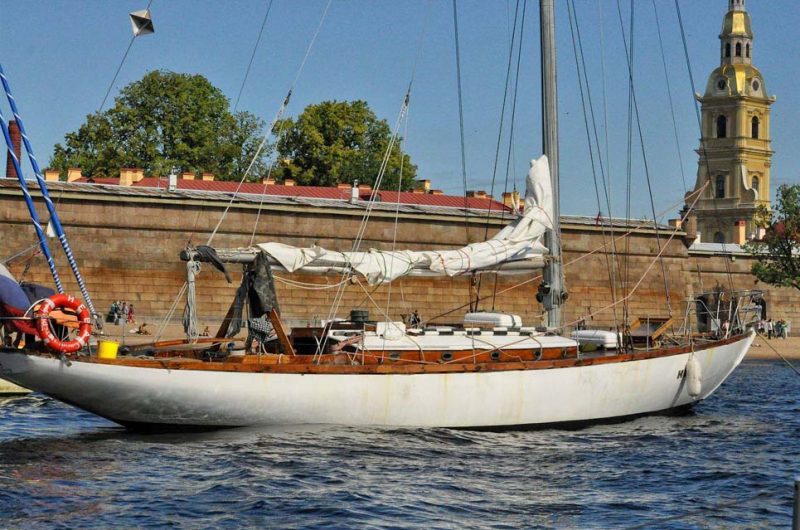 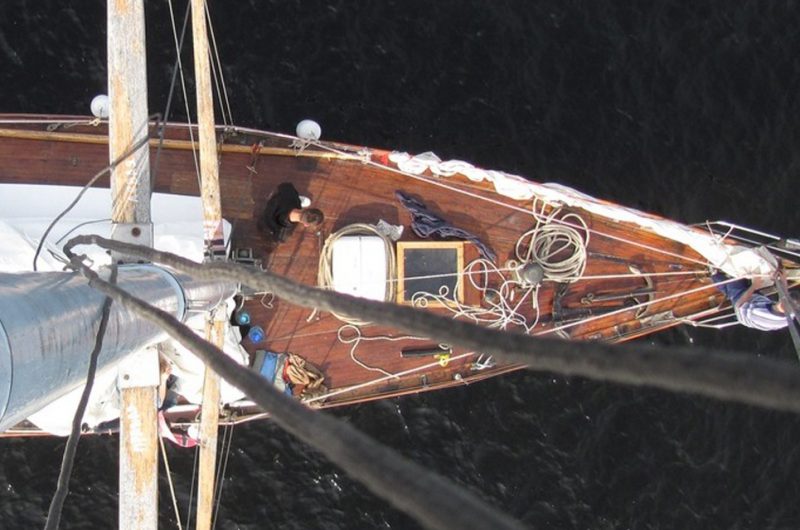 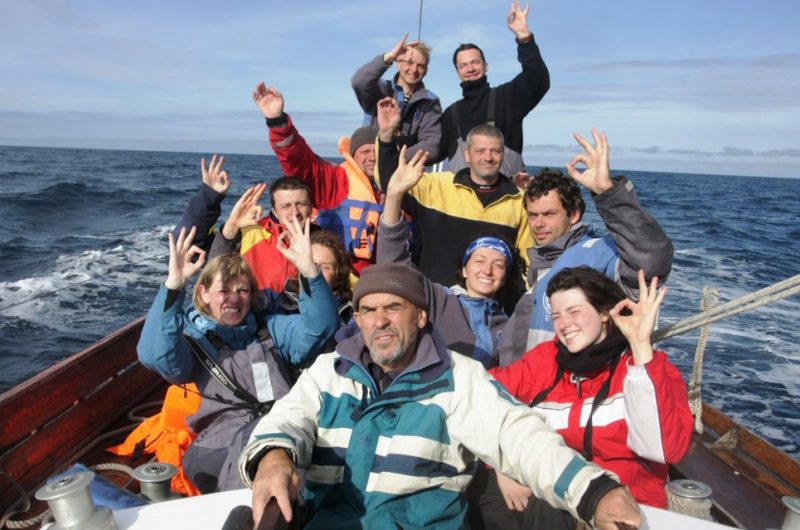 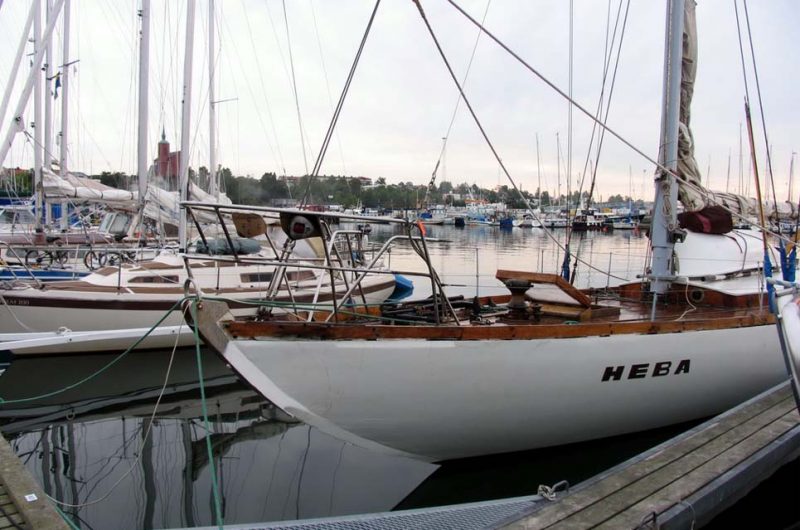 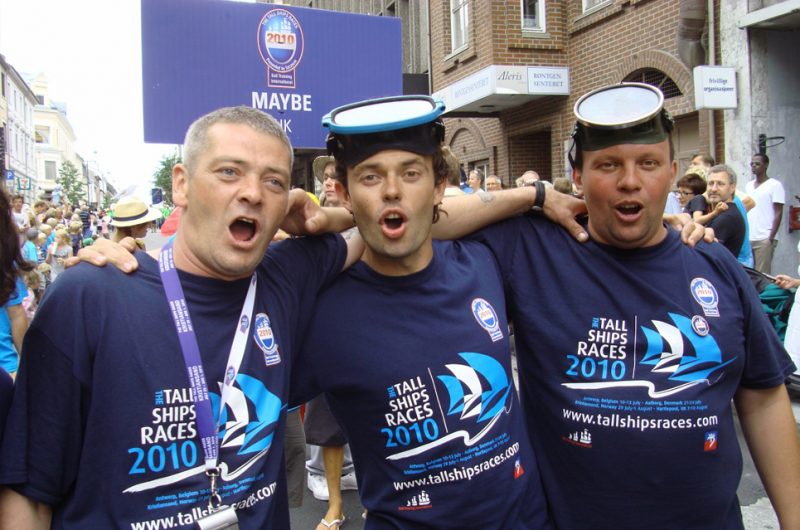 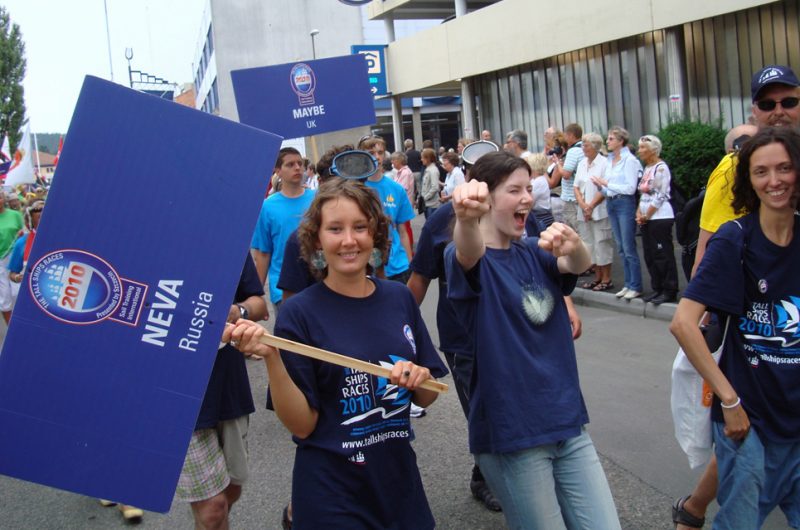 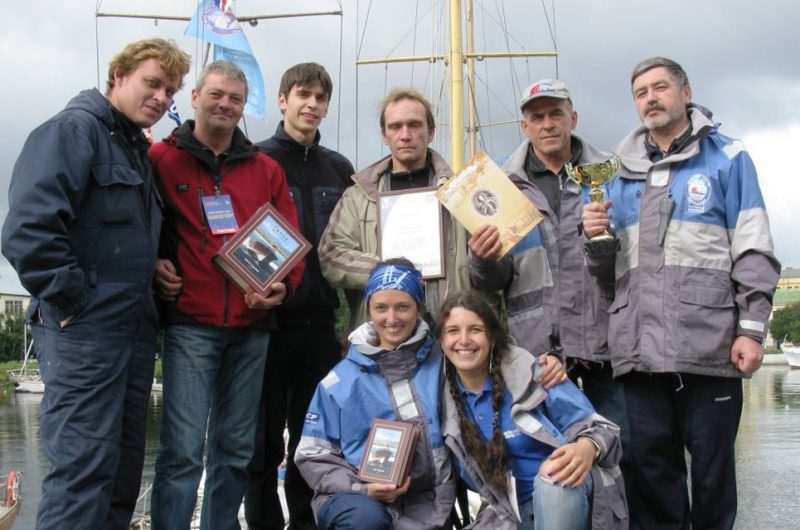 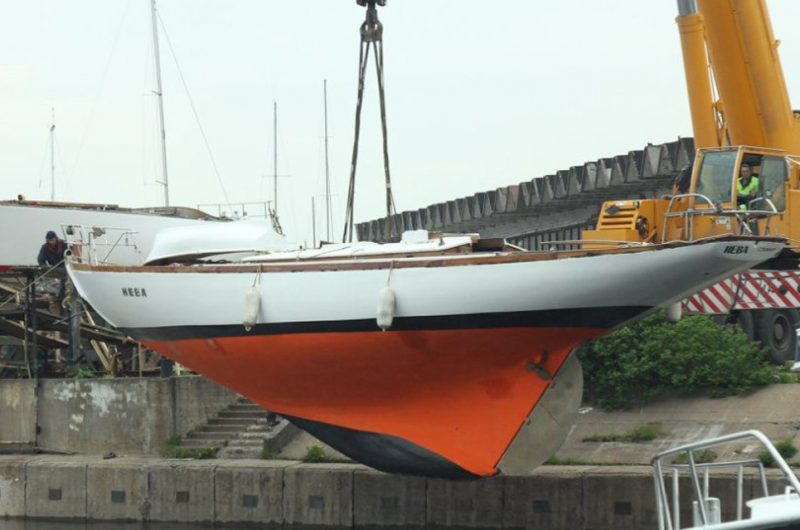 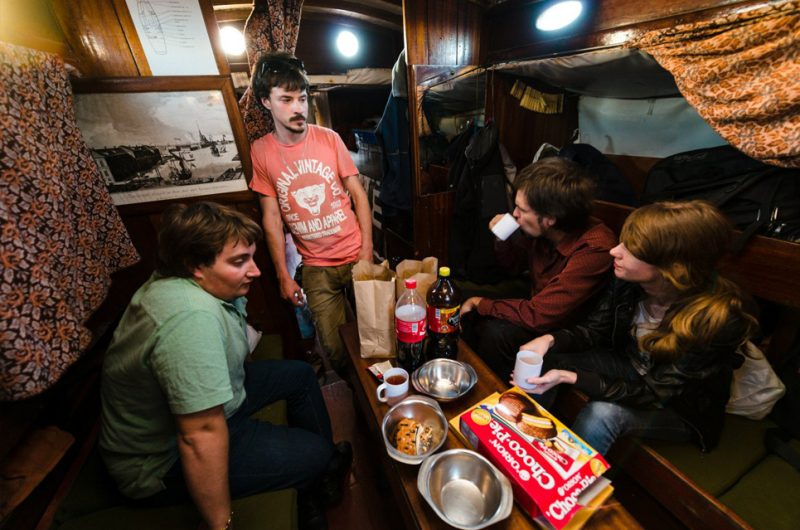 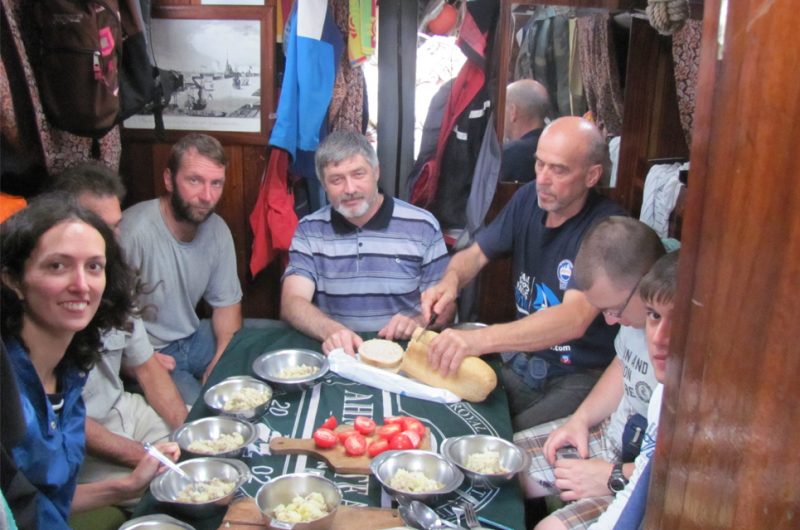 Neva was first launched in 1936 at the Abeking & Rasmussen yard in the German city of Bremen. She was originally named Ibis, after a type of bird. She was one of nine boats built to the same design and named after different birds – the boats were nicknamed the “bird” series.

After her launch, Ibis was used by Luftwaffe pilots for learning navigation. Then, in 1945, the highest German command used the boat to escape from Germany via Denmark. In Denmark, she was abandoned and subjected to looting. But she was lucky; she was soon discovered by Soviet sailing enthusiasts, who were serving in the Russian armed forces in Europe. Despite the post-war difficulties, Ibis was restored and given a new life.

1947, ownership of the boat was taken over by the Soviet Union. In 1951, she became part of the sailing fleet of the “Central River Yacht Club” in Leningrad (Saint Petersburg), and was renamed after the principal river of the city – Neva. She then took part in many regattas and sailing competitions. Several generations of Soviet sailors were trained as part of the crew on Neva.

By 1966, Neva had exhausted the resources available for her. Within five years the boat was abandoned by the state; but she was lucky once again. Young and energetic sailors, noticing the beauty of the boat, decided to restore her. Between 1971 and 1974, major repairs were carried out which included replacing the kelson, stem, frames and the deck. The interior was modified and a diesel engine installed. The efforts invested in the restoration of Neva were not in vain; the yacht has been given a new life and has become one of the fastest vessels in her class.

Since 1975, Neva again became part of the sailing fleet of the city of Leningrad and began to actively participate in sailing competitions. Through the efforts of her crew and a supply of new young trainees, she regularly won prizes. From 1991, Neva began to take part in international regattas, and even be among the winners. Every year since 1995, Neva has made long-distance sea-training trips to the Baltic Sea with the purpose of passing on the invaluable experience of maritime veterans to young sailors.