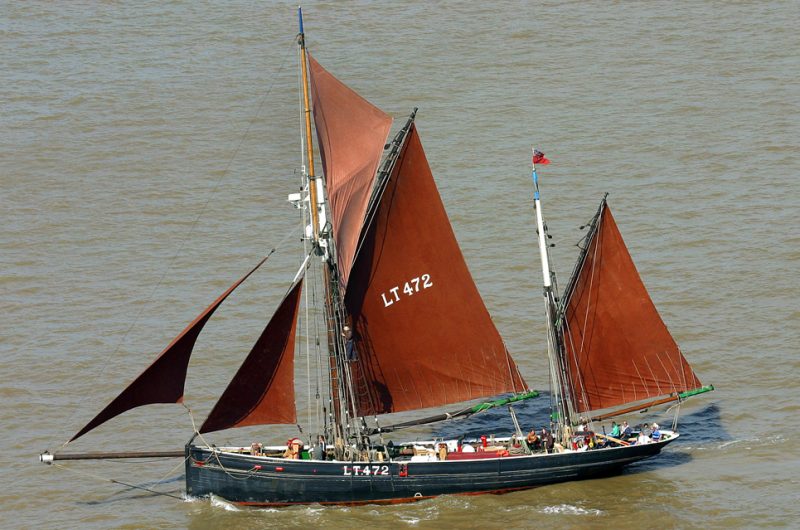 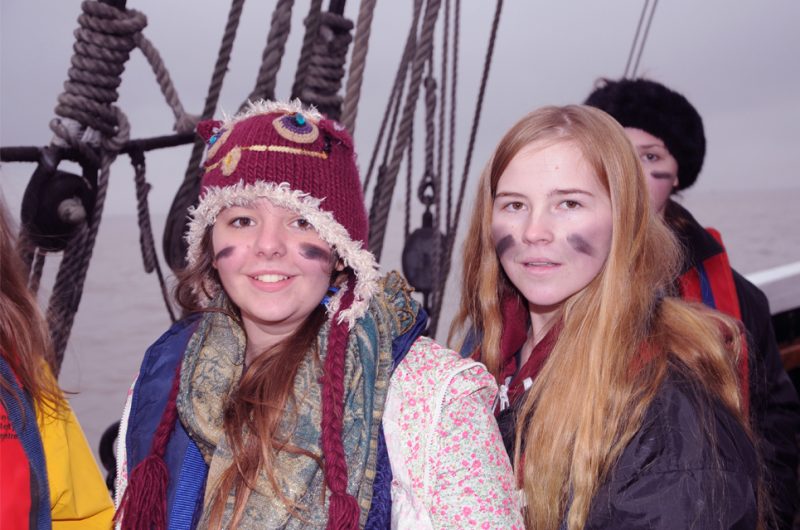 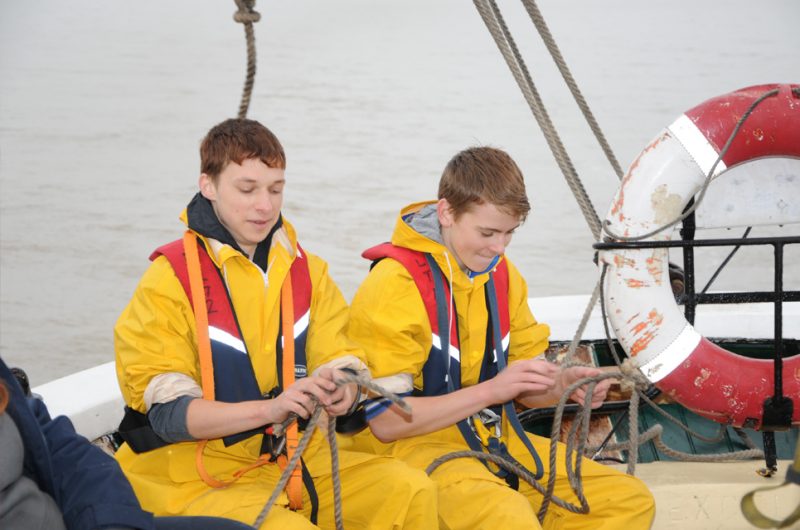 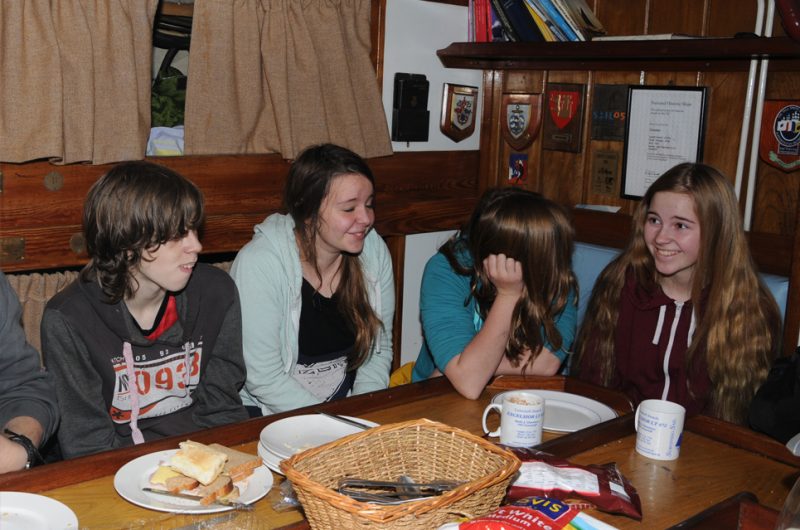 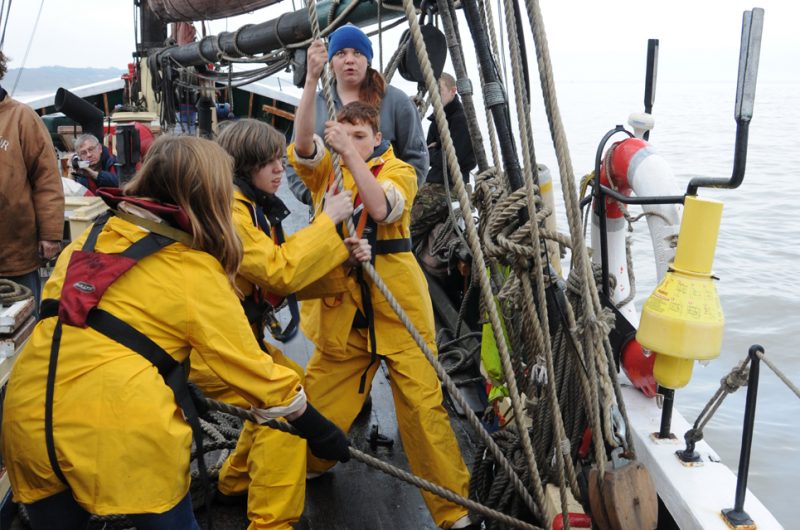 Excelsior is a Lowestoft Smack which was built in 1921 to fish in the North Sea in all weathers as one of a fleet of 300 similar vessels. She was fully restored in 1989 to maintain her tough construction and is now a regular competitor in major maritime events, having taken part in the Cutty Sark Tall Ships’ Races since 1989.