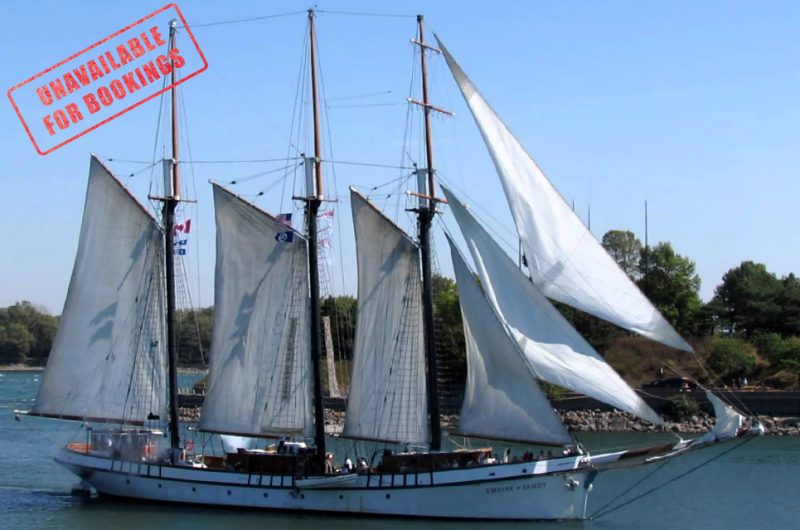 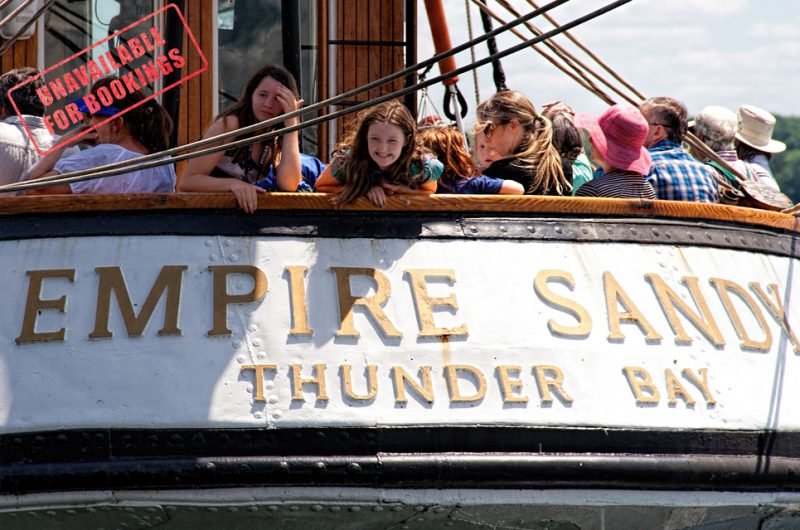 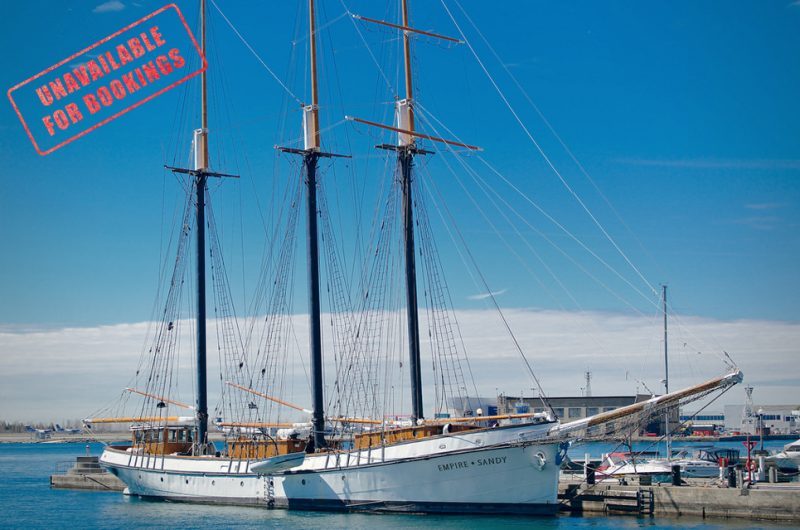 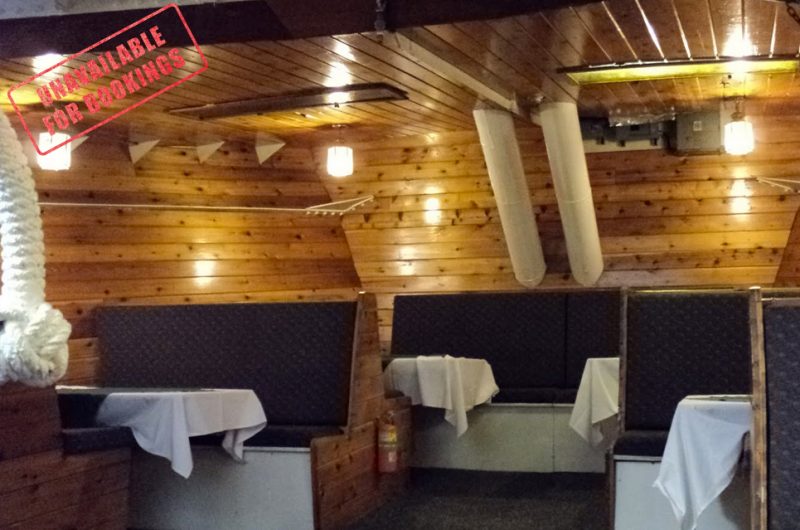 The Empire Sandy was laid down in the shipyard of Clelands (Successors), Willington Quay-on-Tyne England on December 22nd, 1942. She was built as an Englishman/Larch class Deep Sea Tug with the added provision for mounting two Hotchkiss Anti-Aircraft guns. She was completed and went into service on July 14th, 1943. Her first voyage commenced July 30th sailing in convoy to Iceland. Voyages were usually done in convoys for protection against the German U-Boats. The Empire Sandy sailed in a total of sixteen convoys to her destinations, the exception being the voyage to Sierra Leone in December 1944 where she travelled “Independently”.

She served in the North Atlantic from Iceland to Sierra Leone, the Mediterranean Sea, Bay of Bengal and the Indian Ocean.