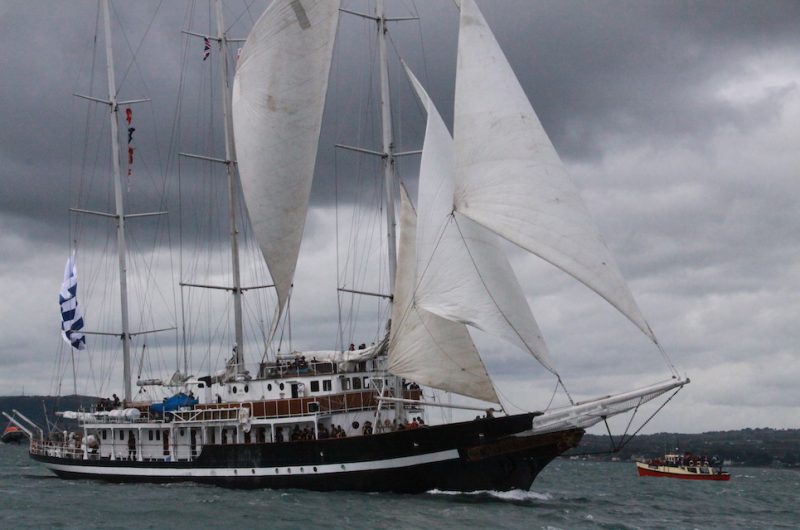 Capitan Miranda was launched in Spain in 1930 and began her career as a cargo vessel. She is named after the Uruguayan hydrographer Captain Francisco Miranda (1868-1925) who served Uruguay as a cabinet officer, war secretary and later professor of marine geography at the Naval Academy of Uruguay.

Captain Miranda was used as a hydrographic survey ship until 1978. She then underwent a major refit and became dedicated to sail training.