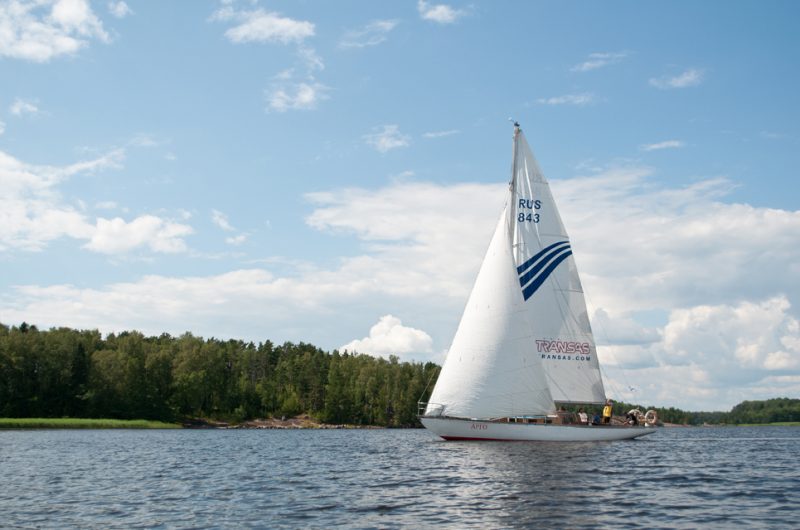 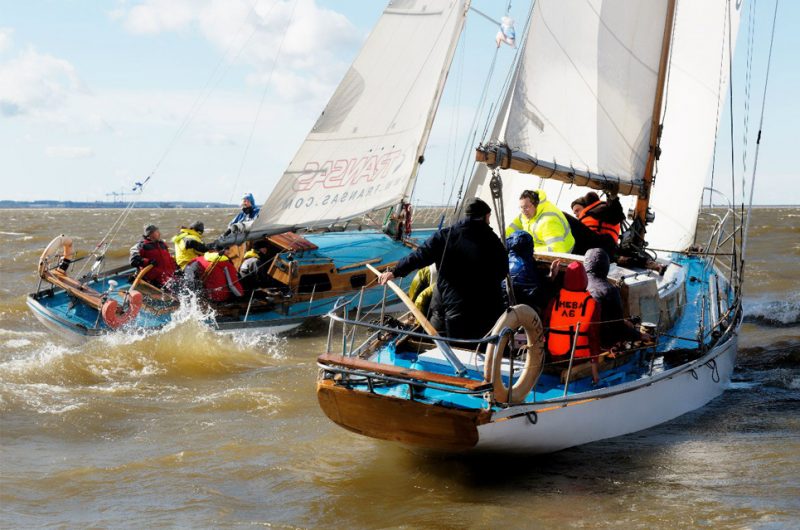 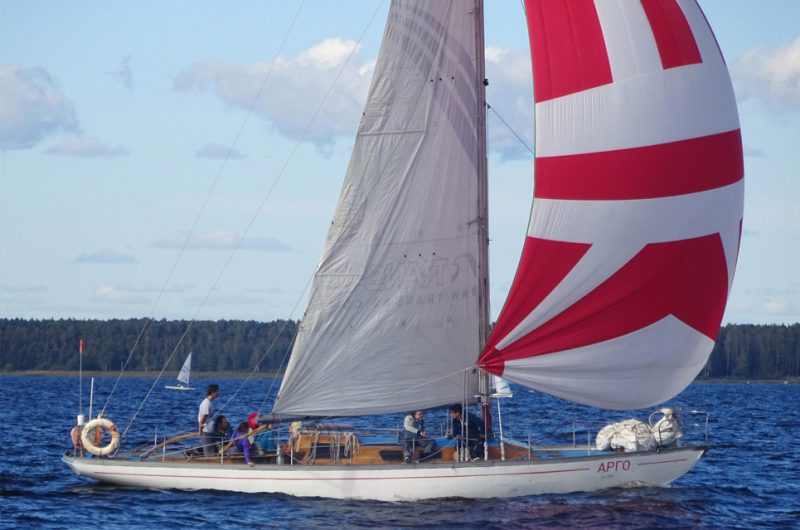 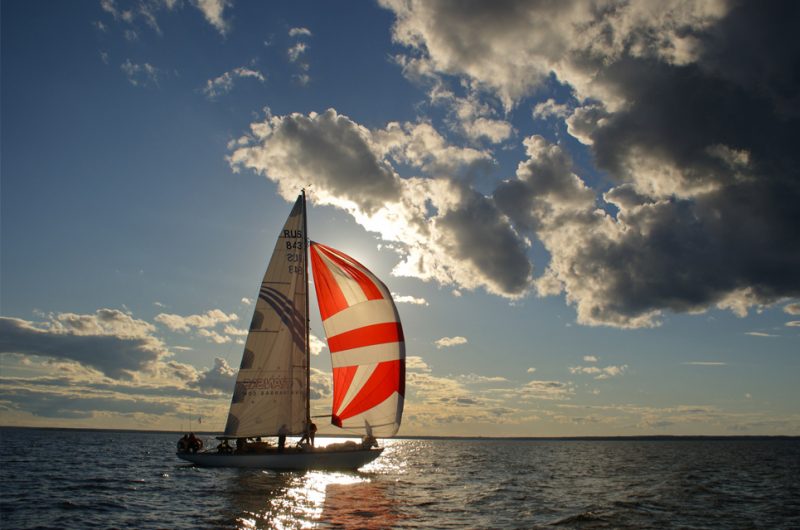 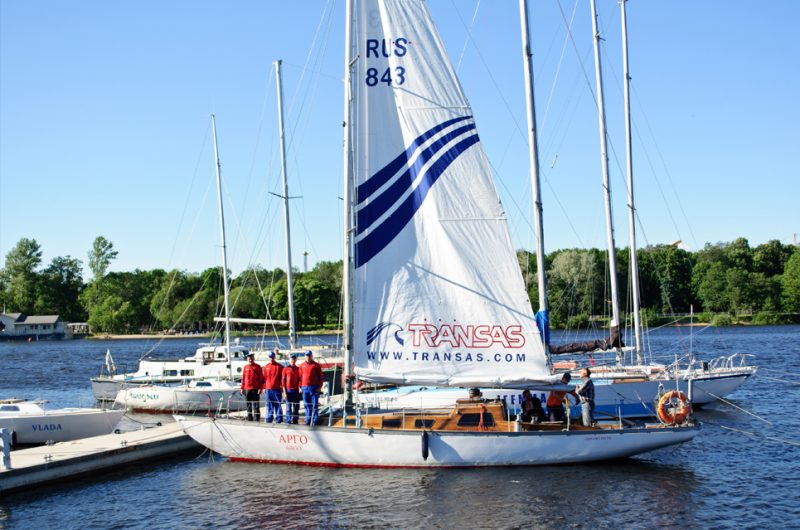 The yacht “Argo” was built in 1996 in St.Petersburg, Russia, and since then has been sailing mostly in the Baltic Sea. “Argo” used to sail remote distances. Now the yacht takes part in The Tall Ships’ Races and many regattas in the Gulf of Finland and Baltic Sea.

The current crew was formed of volunteers, who spend all their free time to run the yacht, led by brilliant captain Valeriy Tikhonov.

The captain of Argo is highly qualified and has lots of experience. Every year, we travel to different places. Our yacht visited the White Sea, Ladoga Lake, the Baltic, and Saimaa Lake. We actively take part in most of the sporting events in Saint Petersburg. Our yacht is in excellent condition and it's well equipped with navigation devices, electronics and sailing equipment.

Unfortunately, we don't have a special training programme.
Find your adventure
This site uses cookies: Find out more.