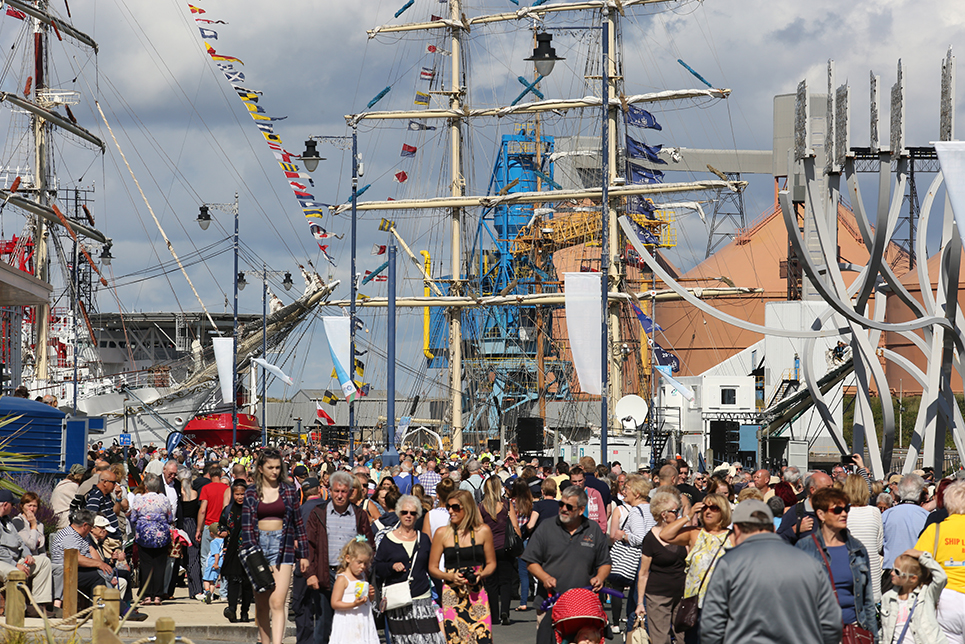 BIDDING TO BE A HOST PORT FOR A Tall Ships Regatta

Sail Training International is the only international organisation that organises races and regattas for sail training Tall Ships. It organises these events mainly in Europe, but also elsewhere in the world.
We organise The Tall Ships Races every summer in Northern Europe (from the Baltic to the Iberian Peninsula). The first of these events was more than 50 years ago, and they have grown in size and prestige ever since. Today, they routinely attract a fleet of 80 – 100+ sail training vessels from circa 30 countries, 6 – 8,000 trainees from circa 50 countries, three – four million visitors and 300 – 400 media representatives to the host ports.