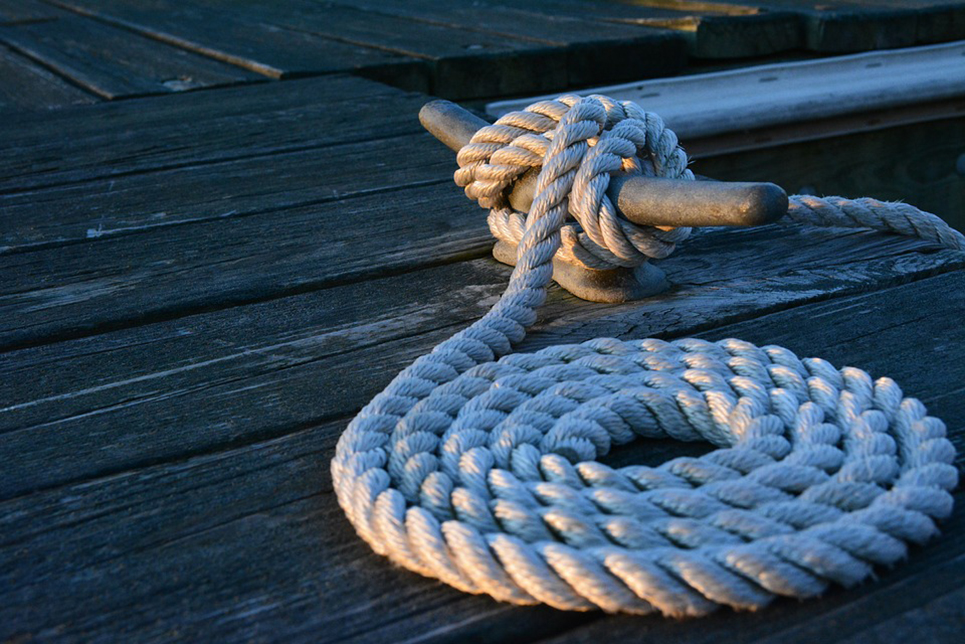 THE UNIVERSITY of EDINBURGH

Foreword
This independent study into the value and effectiveness of sail training was commissioned by Sail Training International and its member national organisations around the world. It was conducted by the University of Edinburgh.

Commissioning the study was in some respects an act of faith. It was based on a conviction that the wealth of anecdotal evidence available to us from sail training operators around the world, and the few formal studies conducted, would be validated by much more comprehensive global research.

In a sentence, the study shows that sail training does what it claims to do. Perhaps the four most important findings are:

• Young trainees who participate in off-shore sail training programmes show measurable improvements in social confidence and their ability to work with others … and the benefits are sustained over time after the voyage experience.

• The most common reasons for young people wanting to participate in a sail training voyage are the anticipation of adventure, making new friends, seeing new places and conquering their fear of heights … with seasickness, a fear of heights, and a concern about being among strangers in a confined space the main anxieties.

• The positive value of the sail training experience transcends national and cultural boundaries and is not much influenced by the size or rig of the vessel.

• The most effective sail training experience in developing social confidence and teamwork skills is delivered by vessel operators who offer well structured educational programmes … the more emphasis there is on defined and purposeful activity relating to these goals, the more successful the programme is in those terms.

We selected the University of Edinburgh for this project following an evaluation of proposals from a number of institutions in North America, Europe and Australasia. We were particularly attracted by their international reputation for research on education in non- formal settings including the outdoors, and the method they proposed to use.

Fieldwork for the study was conducted in the middle months of 2006 with follow-up interviews towards the end of the year and early 2007. The participating vessels were selected by the University of Edinburgh. The study involved observations and interviews with more than 300 young trainees (aged 15-25) on 34 voyages of 5-15 days duration on 17 sail training vessels of different sizes and rigs from 13 countries around the world. Observations and interviews were conducted before, during and up to six months after the voyage. Field work was conducted by ‘indigenous researchers’ from each of the participating countries following an intensive training programme organised by the University of Edinburgh. Analysis of more than 1,000 field-work reports was conducted by five of the University’s Moray House School of Education faculty.

Our thanks go to those who participated in the study, to the University of Edinburgh and particularly to the team of volunteer research associates who collected most of the data.
Board of Trustees
Sail Training International
May 2007