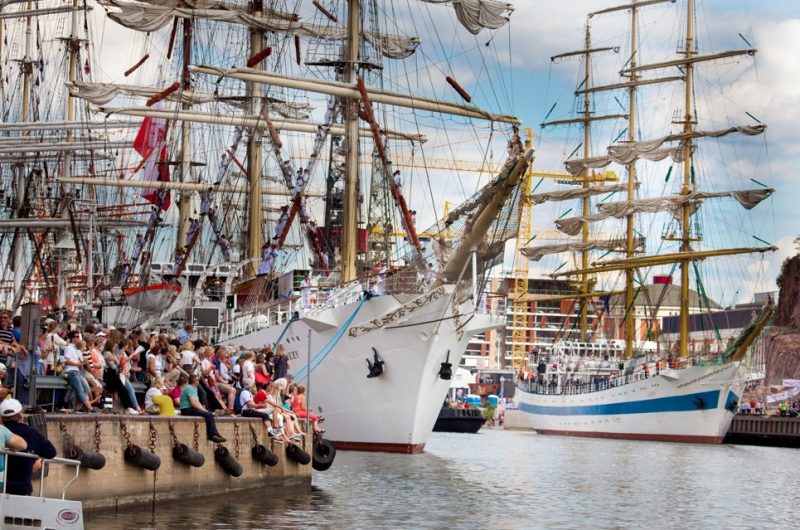 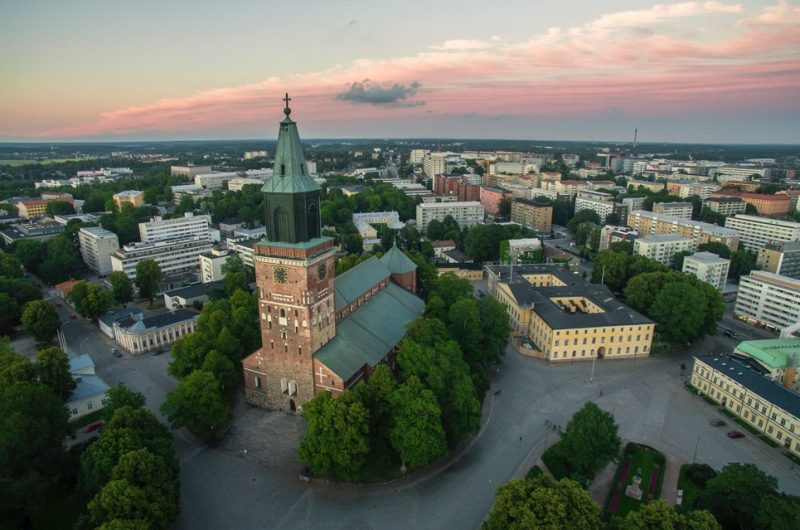 Turku Cathedral from the air 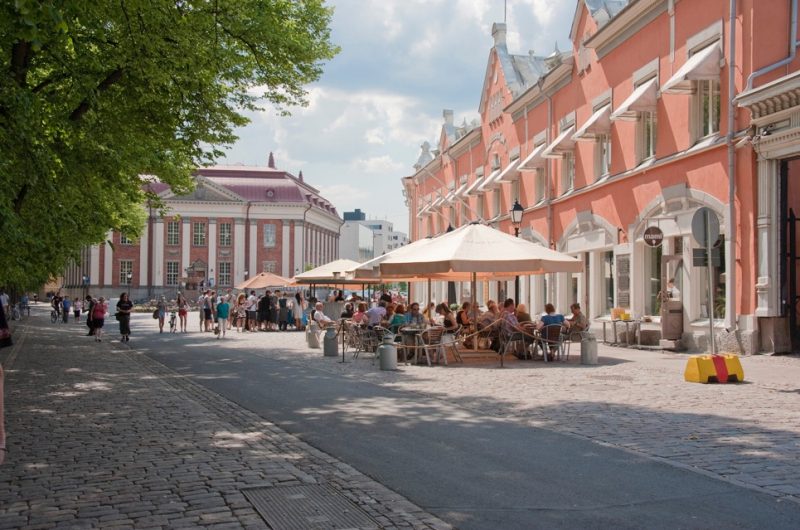 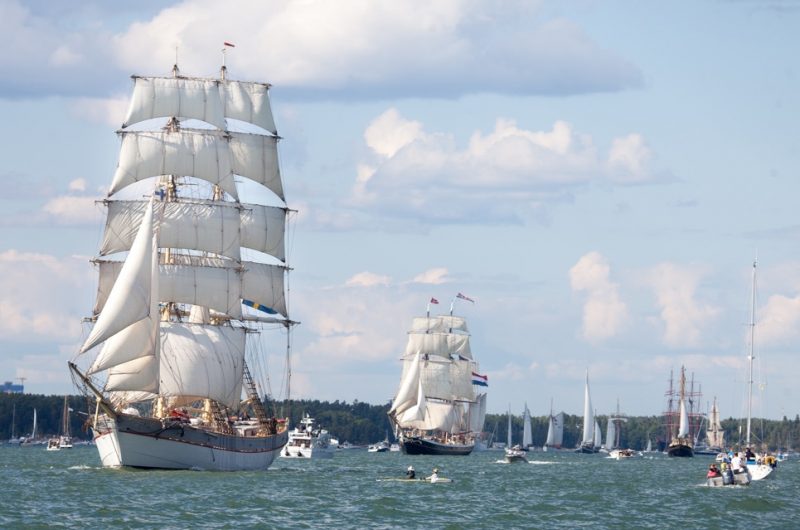 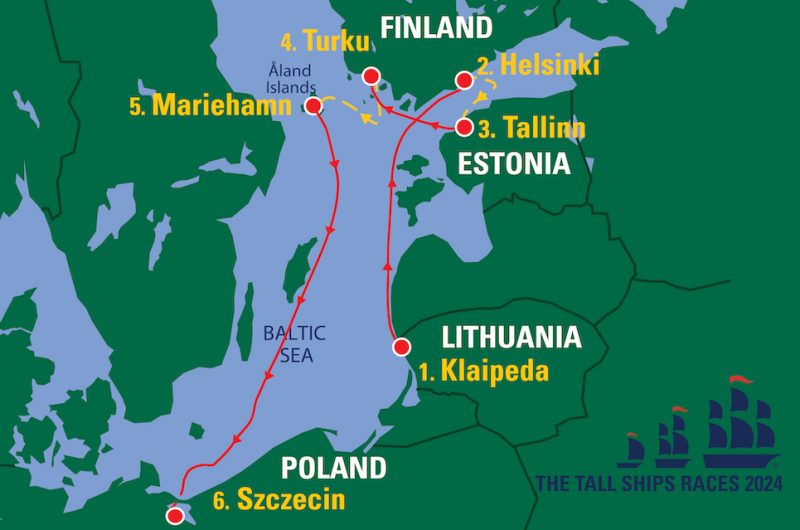 Each event has been a huge success, and the four days of celebrations in 2017 brought over 544,000 visitors from far and wide, including the country’s president, Sauli Niinistö.

Turku is one of the oldest cities in the Nordic region, and it was Finland’s capital until it was overtaken by Helsinki. The Archbishop of Finland moved to Turku in 1229 and it became the wealthy crux of religion for the country – this left a lasting impression.

Today, Turku is home to Finland’s second-largest university. Together with four other institutions of higher education they host over 40,000 students. As a result, it’s a vibrant cultural hub with an abundance of festivals and experimental art.

The port of Turku has served Finland for nearly a whole millennia (860 years), and it’s the centre of Finland’s bustling second city. It is fed by the Aura River, which is the heart and soul of the city and an essential element of life the whole city is centred around the water running through it. The banks of the river are home to vibrant restaurants, cafes and museums.

To the south-west of Turku, there’s a route to the finest archipelago in Europe, with more than 40,000 islands and rocky islets. For a sailor, the archipelago offers unforgettable experiences, including little villages on the islands, peaceful natural surroundings, glaciated rocks carved by the ice age, and guest harbours.