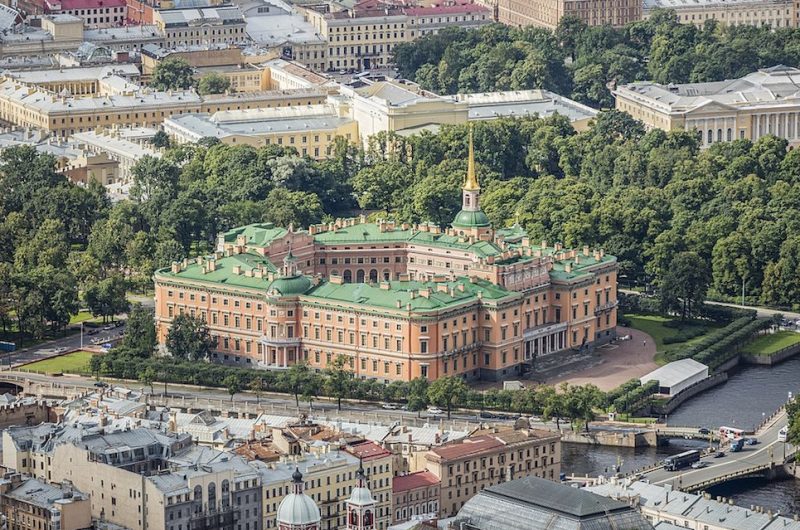 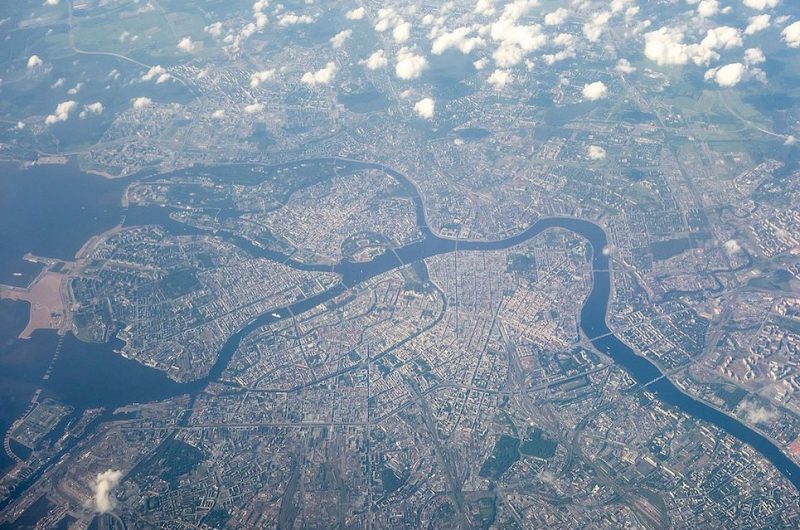 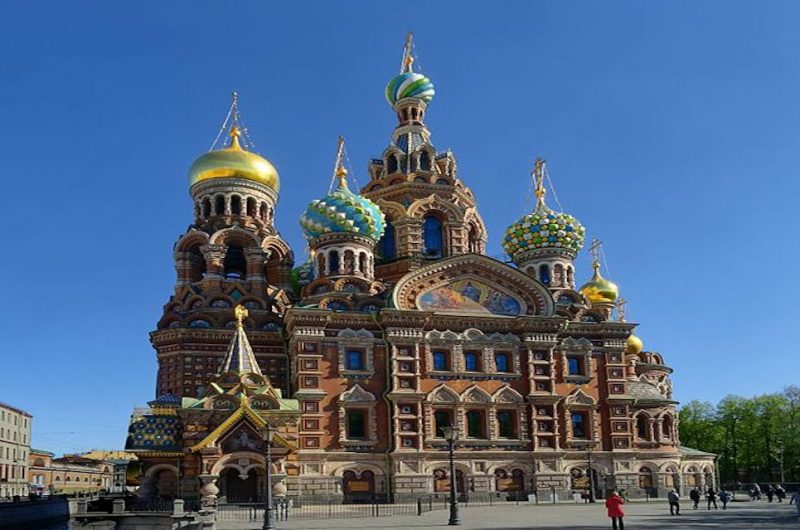 Cathedral of the Resurrection of Christ in St Petersburg 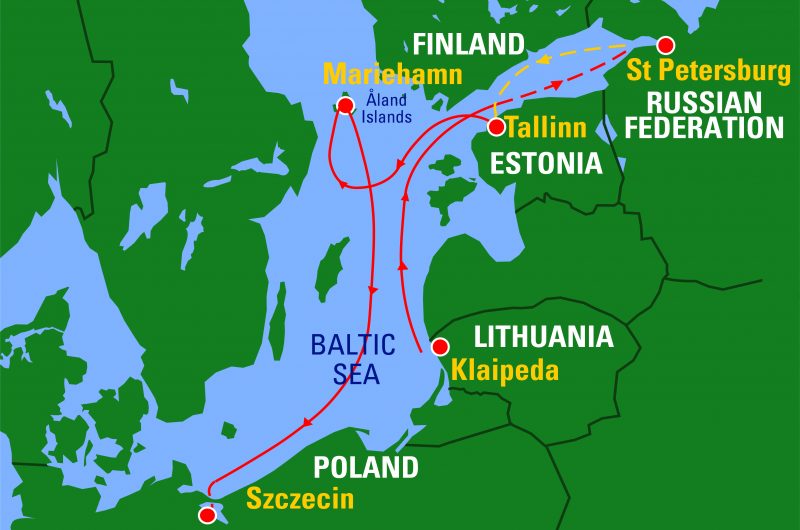 St Petersburg, Russia will host the Tall Ships fleet for the third time having previously hosted in 1996 and 2009. The city is the second port of the Tall Ships Races 2021 and the marine capital of the Russian Federation.

The event in St Petersburg will take place over four days in the city, which is located in the North Western part of the Baltic Sea coast, from the 7-10 July before the fleet then sail out for the start of the Cruise-in-Company to Tallinn, Estonia.

St Petersburg, founded in 1703, is the northern most metropolis in the world and has a population of over five million people. The city has more than 4000 significant historical and cultural landmarks included in the UNESCO world heritage list.

There’s plenty to see and do in the city, especially during the White Nights Festival, from May to July.

‘Cathedral of the Resurrection of Christ in St Petersburg’ courtesy of Je-str.