The Tall Ships Bid A Fond Farewell To Liverpool

The Tall Ships Fleet have enjoyed a warm welcome from the City of Liverpool over the last four days, with a magical programme of arts, entertainment and thousands of spectators visiting the Albert Dock, Canning Dock, Canning Half Tide Dock and on the award-winning Liverpool Cruise Terminal. 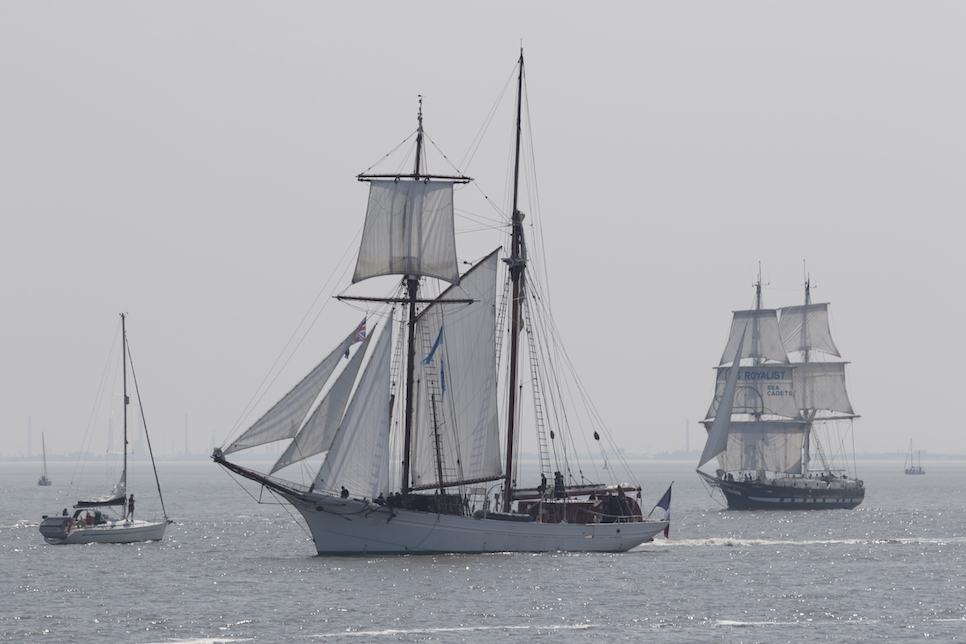 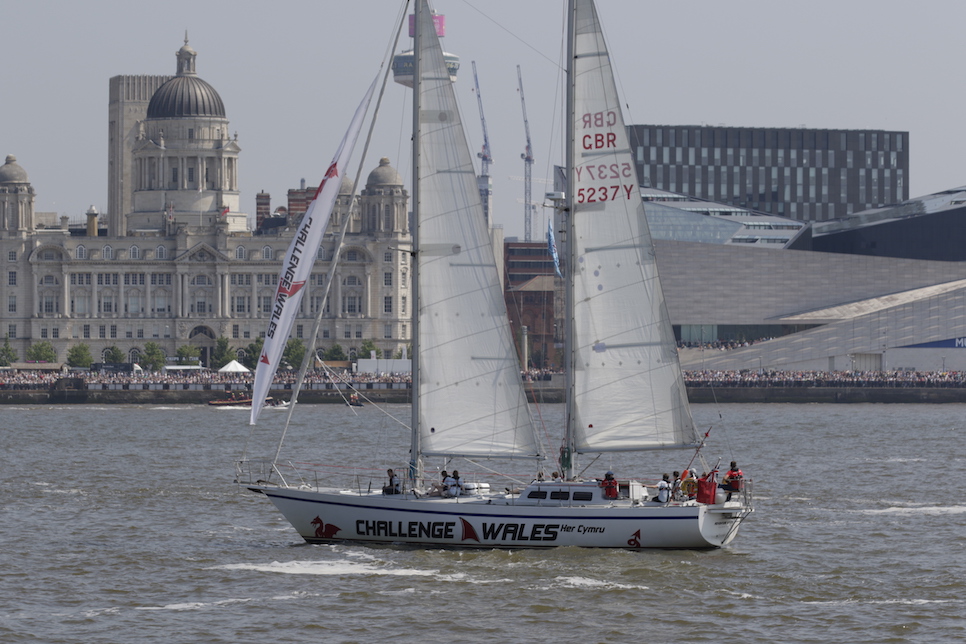 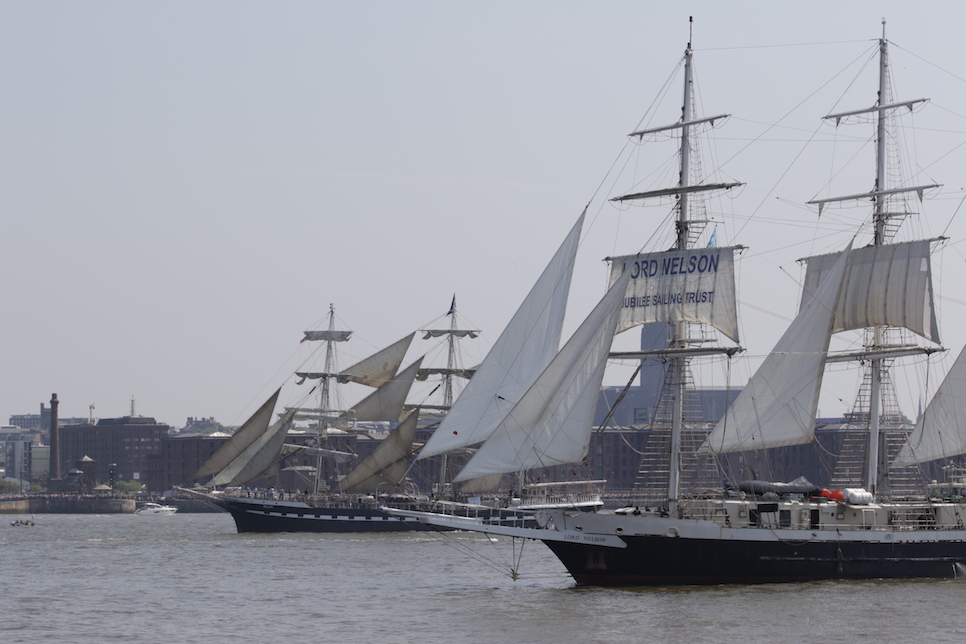 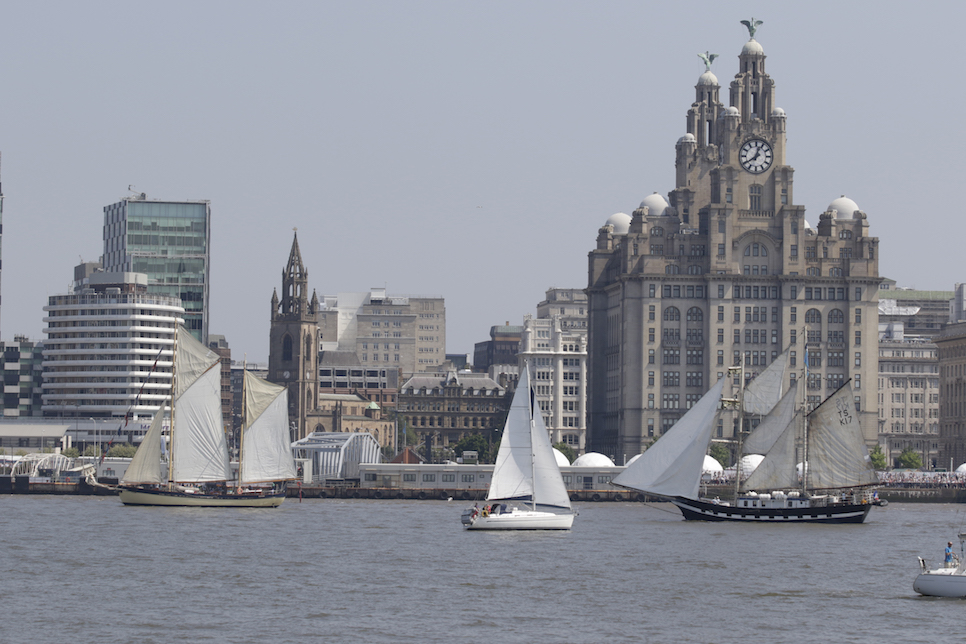 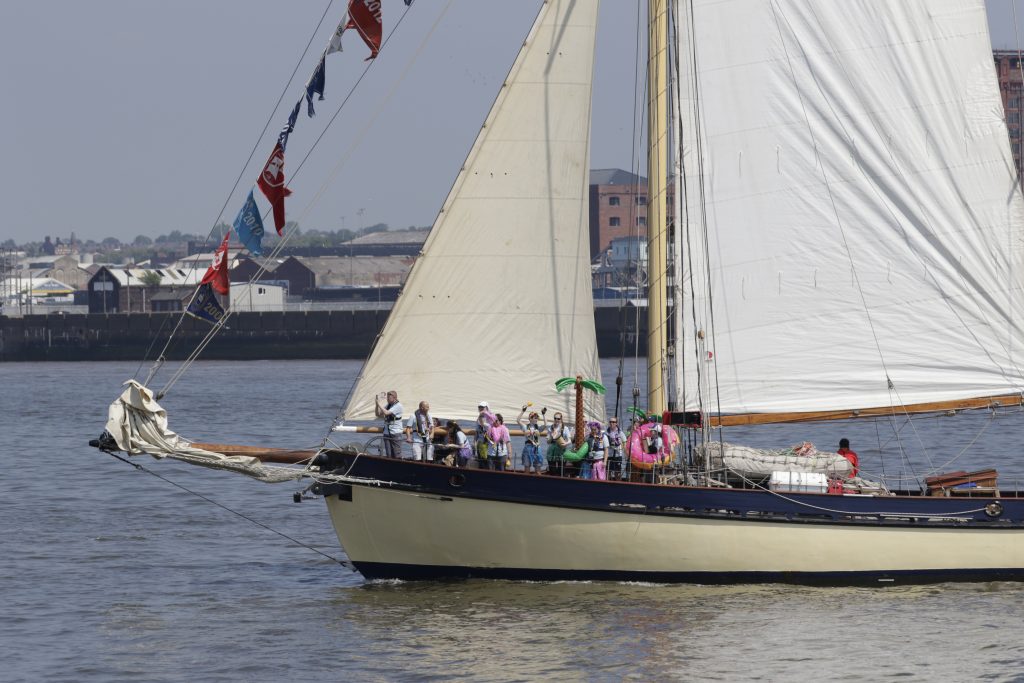 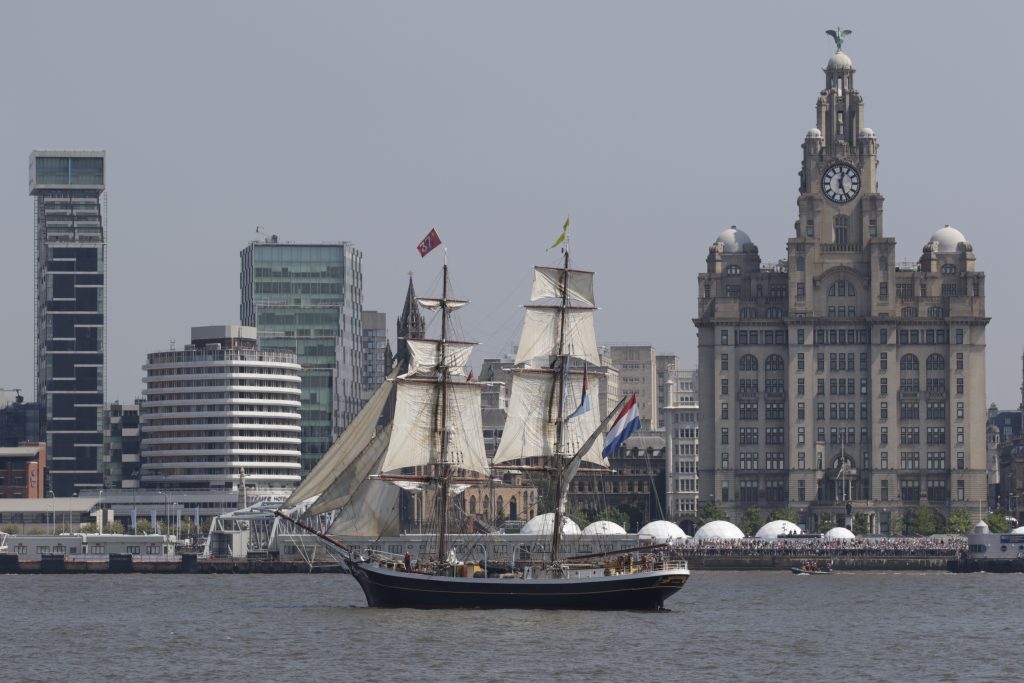 A Grand Parade of Sail

To thank the City of Liverpool for it’s amazing hospitality, the Tall Ships Fleet completed a Parade of Sail, heading south along the River Mersey before turning opposite the Cammell Laird shipyard and heading north out towards the starting line of Race 1. Thousands of spectators lined the banks of the River Mersey under brilliant sunshine and a light south easterly wind to see the Parade of Sail.

HMS Somerset, a type 23 frigate from the Royal Navy, fired a salute to mark the start of the parade shortly after midday and led the fleet to the mouth of the river. The Parade Commander, Peter Murney, did a great job controlling the fleet aboard the Royal Navy patrol vessel, Ranger, and the Tall Ships were able to set a good amount of sail as they slipped past the historic waterfront evoking images of days gone by.

The crews of the Tall Ships waved and cheered the spectators as they sailed past and saluted Mayor Joe Anderson at the cruise ship terminal to thank the City of Liverpool for providing such a warm welcome over the past few days.

“Liverpool has once again done a great job in looking after the needs of the crews and their ships. The city events team, their volunteer liaison officers and all involved have done a marvellous job and we look forward to being invited back with the Tall Ships Races before too long.

“The ships are lining up to start the race some 15 nautical miles off the coast in clear water. The Captains and crews are excited about the challenging race route around the Isle of Man that lies ahead of them before they arrive in Dublin to enjoy more festivities next weekend.” 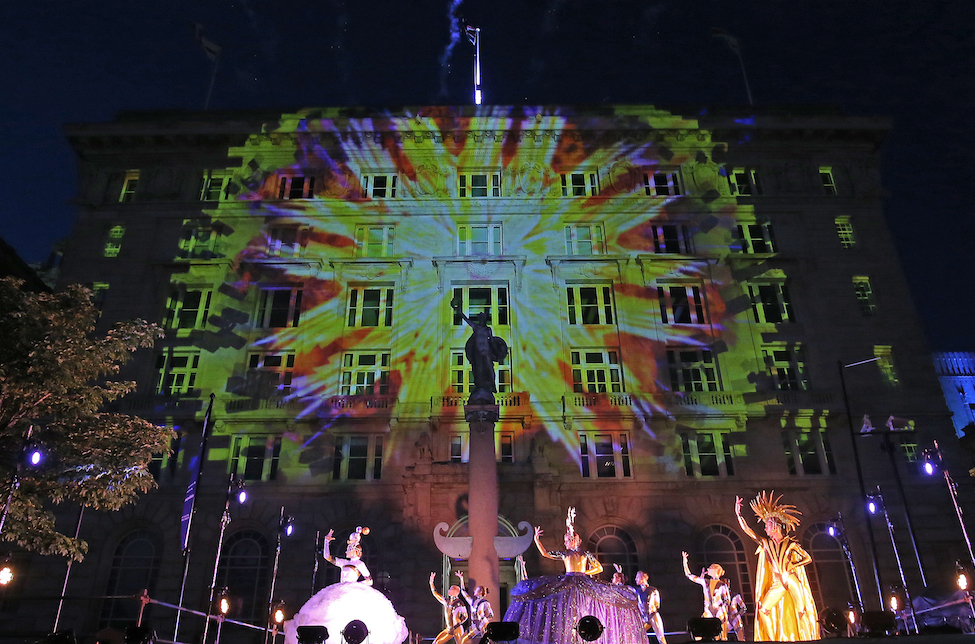 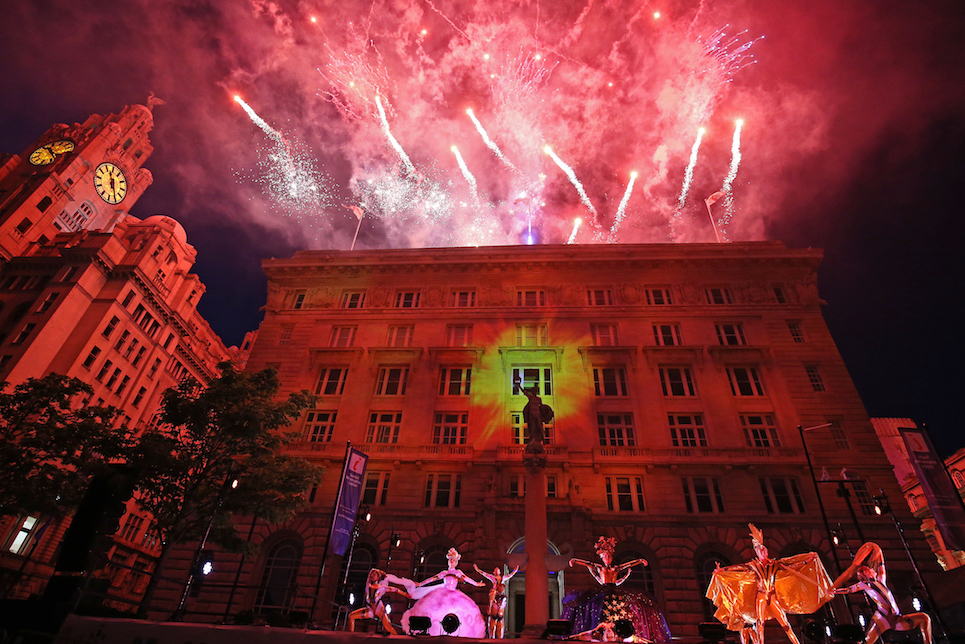 The City of Liverpool provided a spectacular finale on the final evening of the weekend’s celebrations with a performance of The Sun, The Moon and Stars, by House of Suarez and Illuminos. The performance saw large scale projections fused with incredible dance and magical pyrotechnics with the Cunard building acting as a beautiful backdrop. Thousands of spectators gathered to watch a fittingly majestic ending to the maritime festivities in Liverpool.

Once again, you will be able to follow the Tall Ships fleet as they make their way along the Regatta route thanks to the YB satellite tracking system. You can keep up to date with who is leading each race leg and ensure you miss none of the sailing action.

Each participating ship in the Regatta will be fitted with a YB satellite transponder, a self-contained battery operated tracker which allows tracking of a vessel’s position from anywhere on earth. All vessels taking part in the Regatta will be equipped with one so spectators can follow the fleet – anytime, anywhere – as they sail from Liverpool, UK, to Dublin, Ireland, and on to Bordeaux, France.

You can also download the YB Tracking app for your phone and tablet from the App Store and Google Play Store. You will find all the functionality of the web dashboards accessible on the go.