After two fantastic races, a stunning Cruise-in-Company and spectacular maritime celebrations across Scandinavia, the final port stop of the Tall Ships Races 2019 began today in Aarhus…

After years of preparation, the city of Aarhus welcomed the international fleet of Tall Ships for the final Host Port celebrations of 2019’s race series. The fleet have arrived to welcoming crowds and the excitement has been growing throughout the city for what promises to be a spectacular four days of maritime celebrations.

Accompanying the festivities in Aarhus is a packed programme of entertainment that will be held across the event site. Visitors will be able to enjoy live music, multimedia entertainment, traditional arts and crafts and much more. Crews and visitors will also be able to take in the stunning sight of the Tall Ships in all of their glory from the arc of a 50 metre high ferris wheel installed especially for the event! 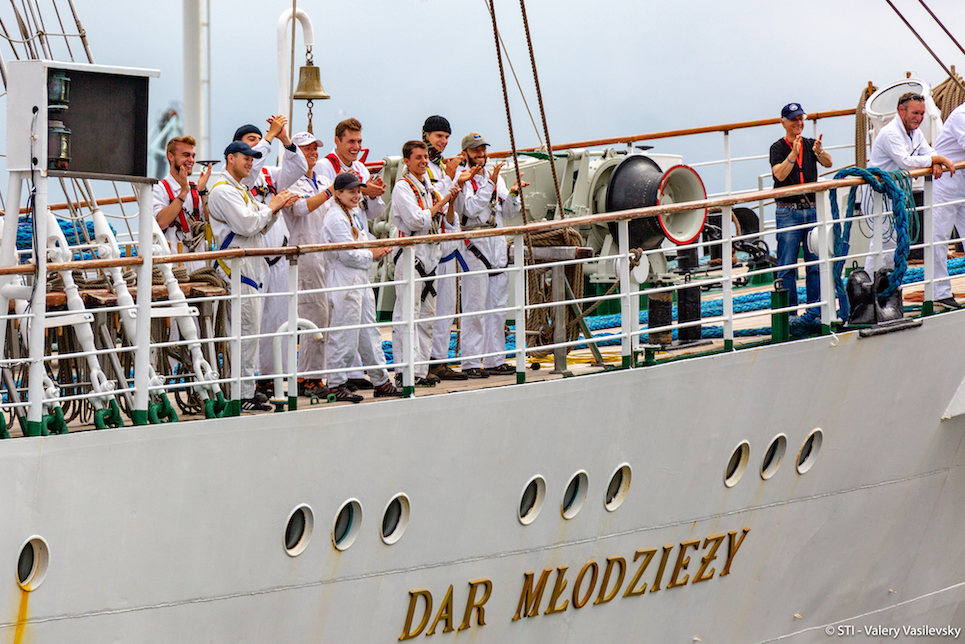 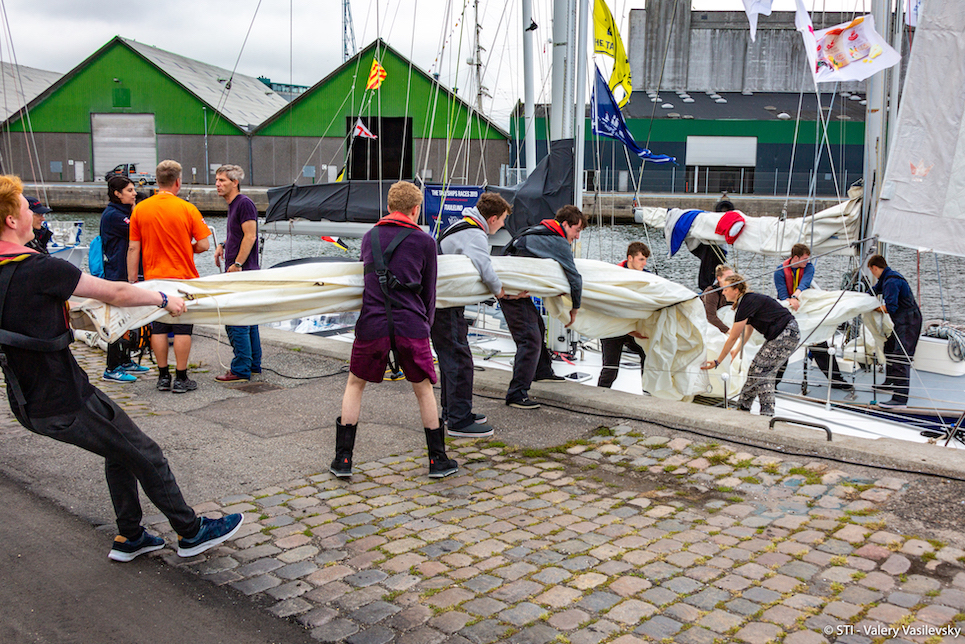 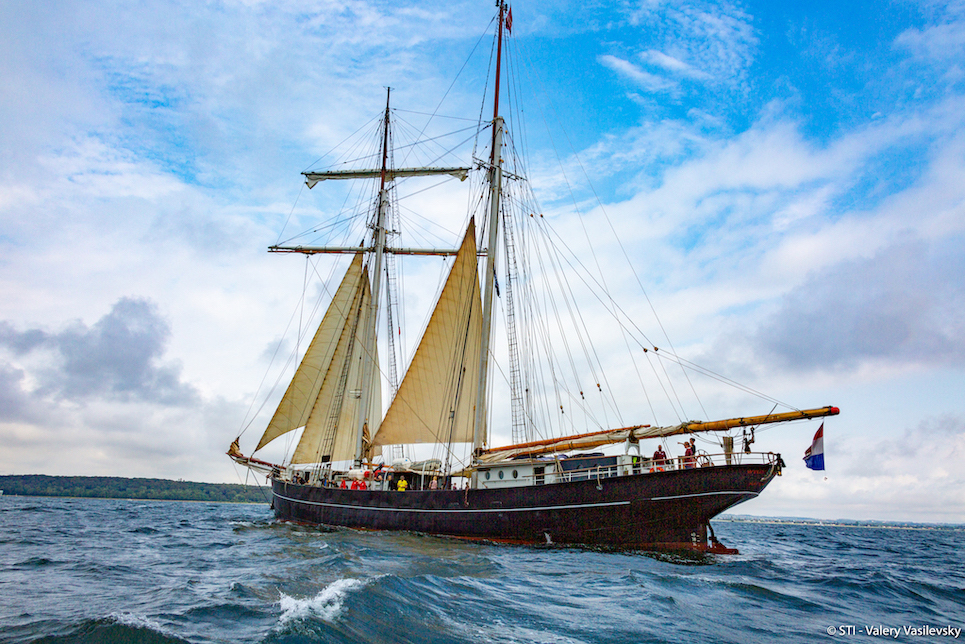 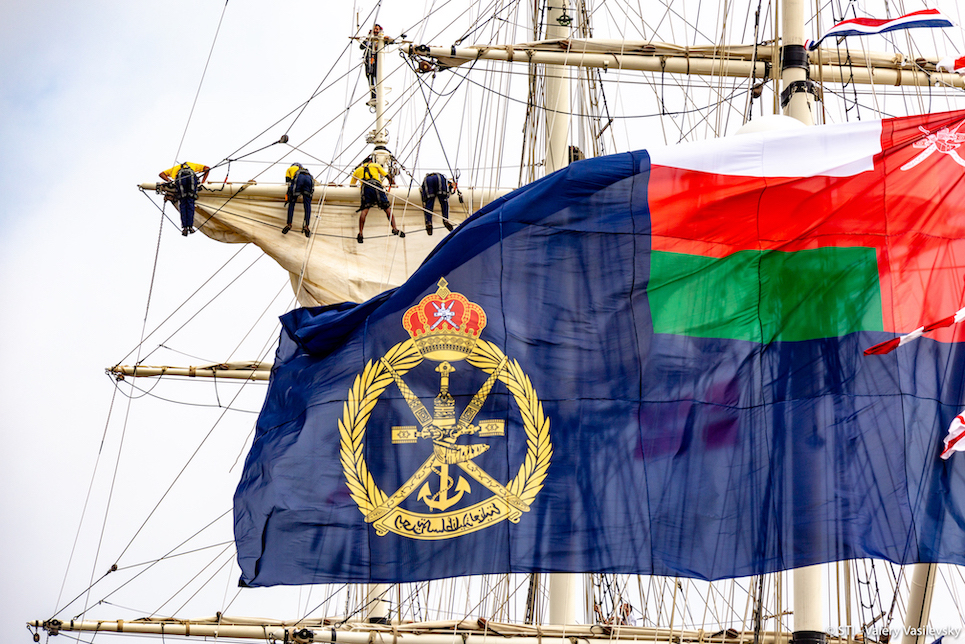 The final Host Port stop in Aarhus follows on from what was a thrilling Race Two from Bergen, Norway. Throughout the fleet there was frantic competition as the ships battled hard for supremacy as they tackled challenging sailing conditions. The race committee was taken by the competitive nature of the fleet in the final race of the series and the changing nature of the leaderboard throughout.

With all declaration forms in from the arriving vessels, the Tall Ships Races 2019 Race Committee were able to announce the eagerly final race results. Check the table below to find out the winners and losers by their Class and the overall placings.

Highlights from Day One

There’s nothing like the spectacle of Tall Ships arriving in port and Aarhus was no different. We captured just a few of the magical moments on film.

Aarhus is Denmark’s second-largest city, and its unique bay boasts new urban harbour areas. It’ll provide a wonderful setting for the large contingent of Tall Ships, along with the huge crowds of local residents and visitors. It also has a number of museums, restaurants and historical architecture.

This interesting, historic city can trace its maritime history back to the days of the Vikings and is no stranger to the Tall Ships. It hosted events in 2007 and 2013 and the fleet’s third visit has already got off to a fantastic start.

This year, Europe’s largest, free, family festival has visited north-west Europe, with a fleet of over 60 international Tall and Small Ships. The three-leg event has see vessels sailing from Aalborg, Denmark to Fredrikstad, Norway. Following this they enjoyed a stunning cruise-in-company along the coast of Norway to Bergen and a nail-biting race back to Aarhus, Denmark.

The event is open to young people aged 15-25, giving them the opportunity to get involved in a competitive event whilst also gaining skills in sailing, communication and building confidence. You can check out our dedicated event pages to find out how you can take part in future races!