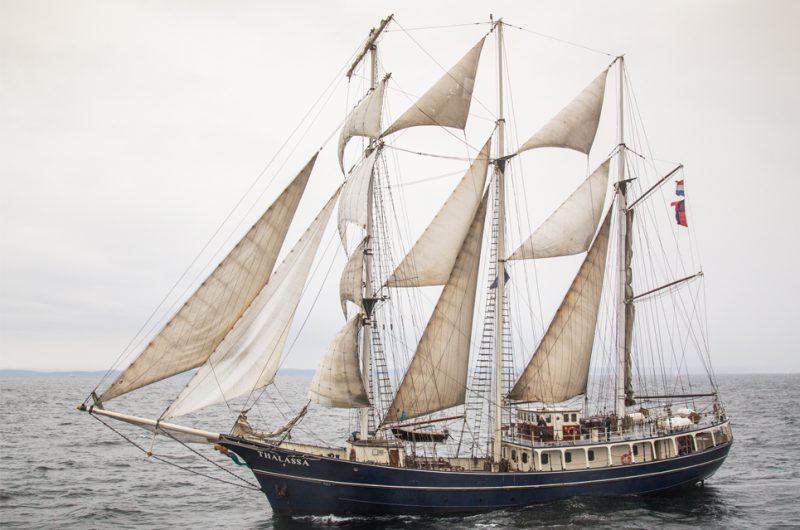 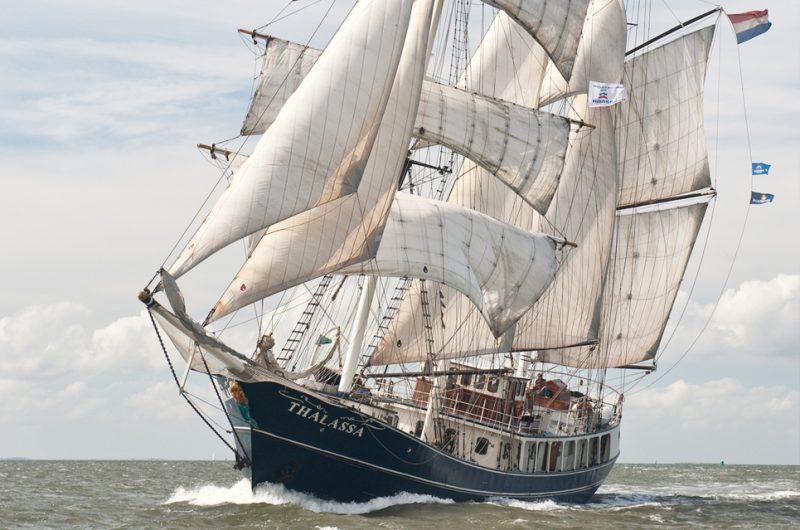 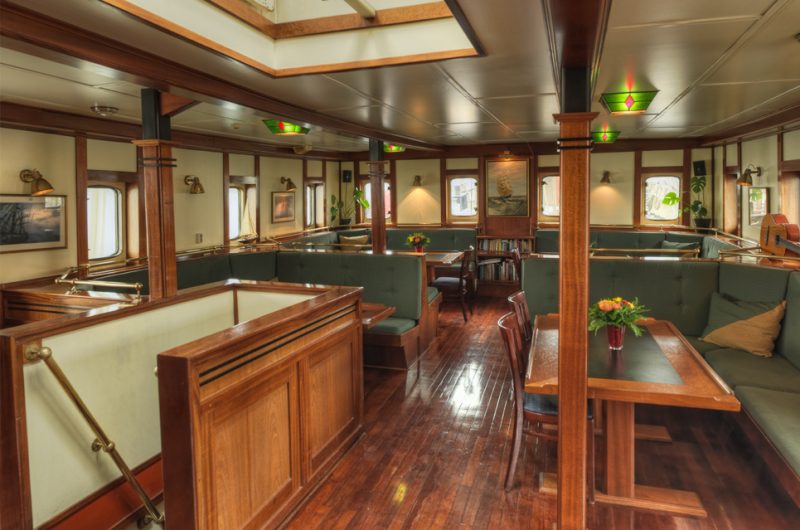 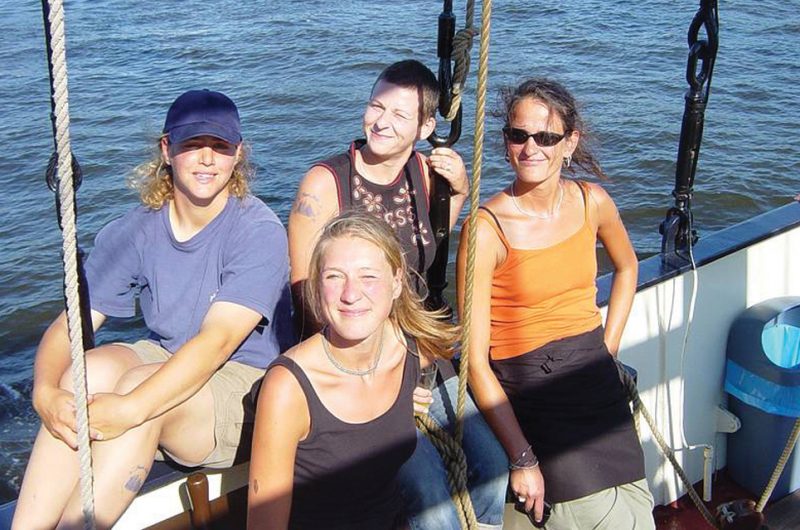 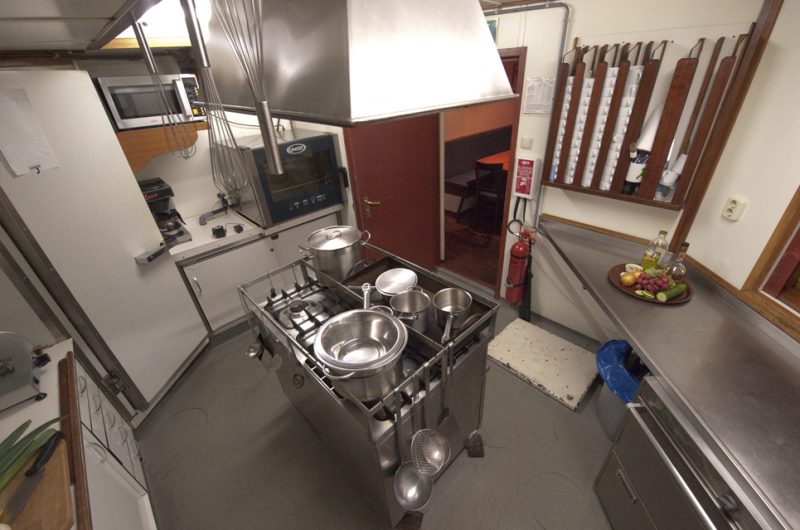 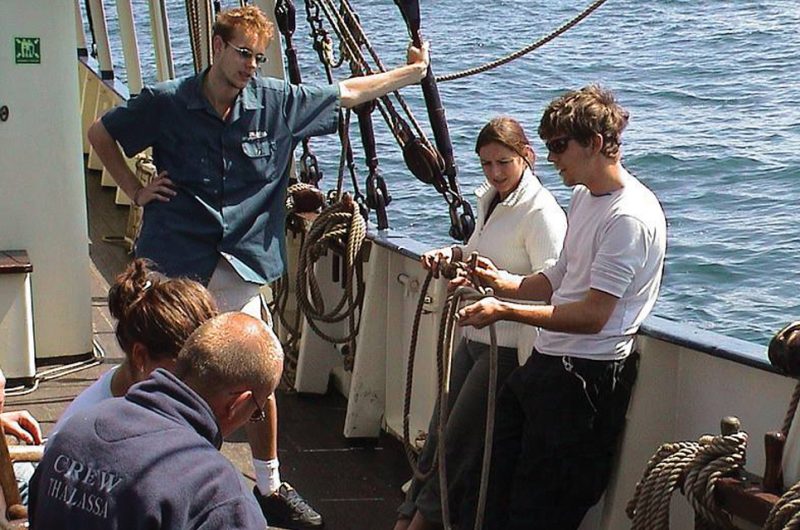 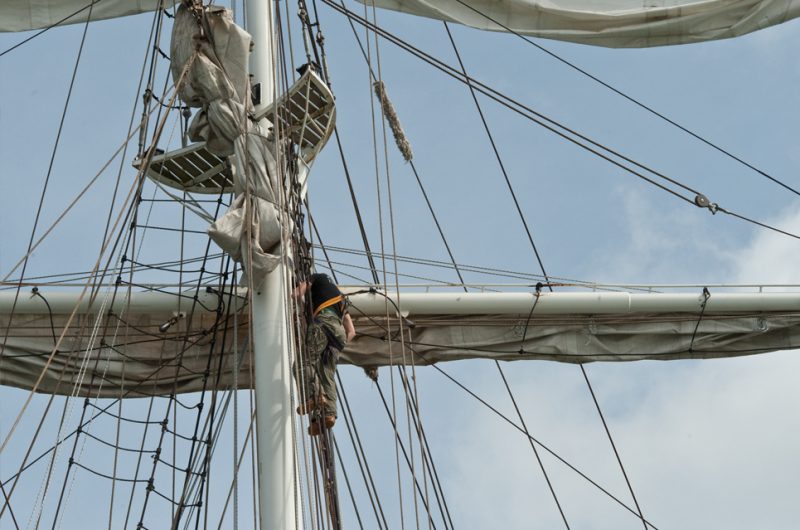 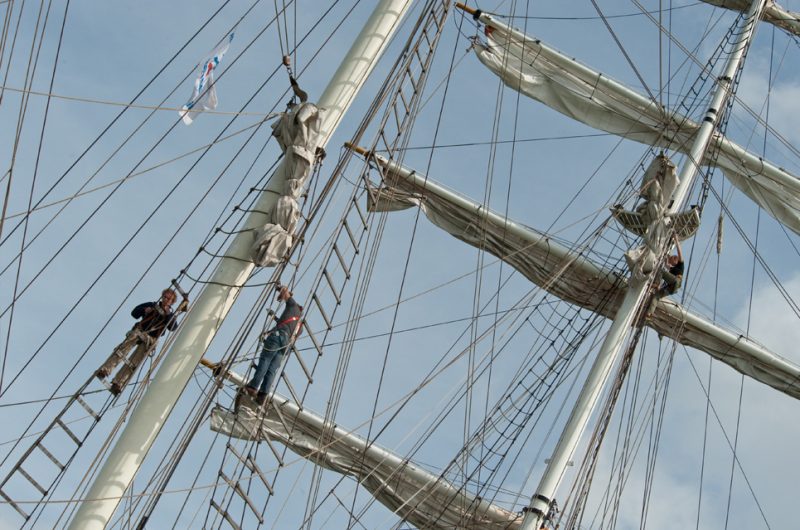 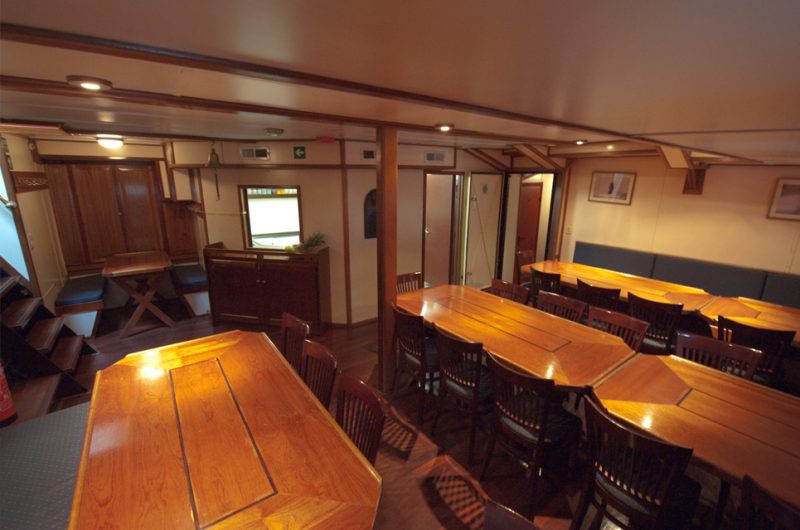 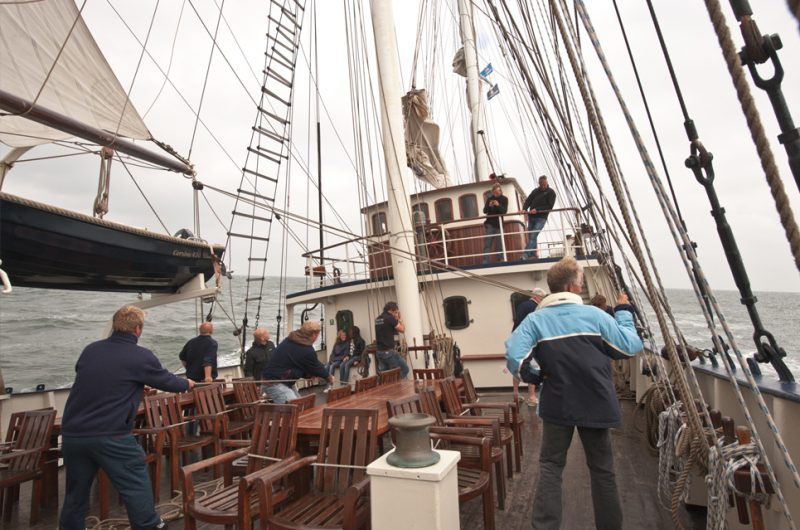 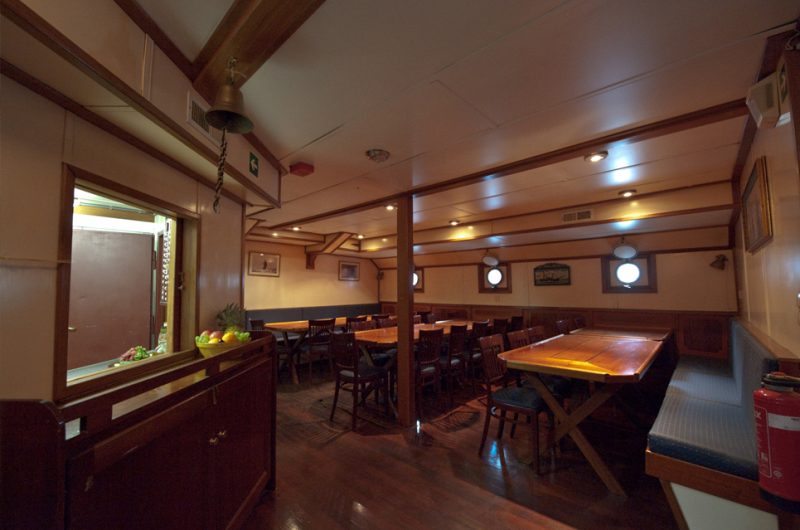 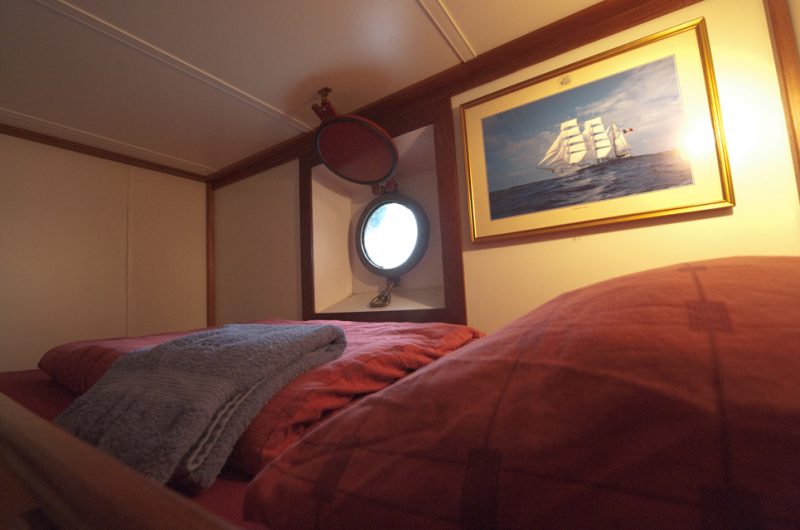 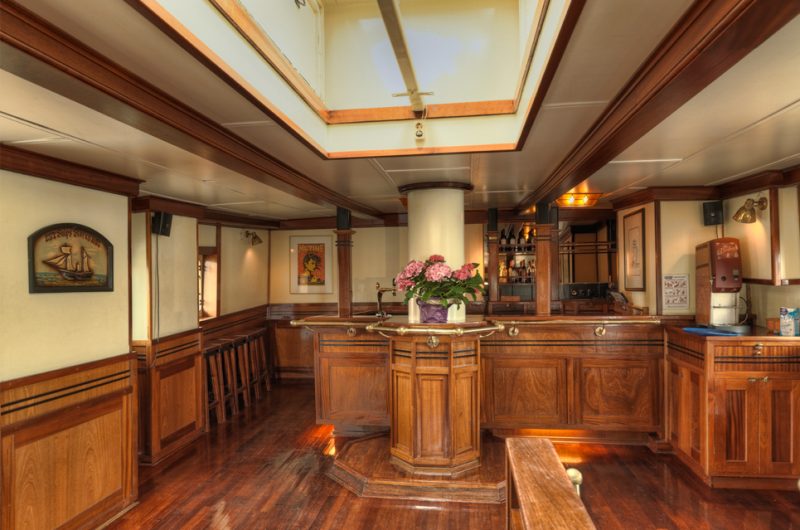 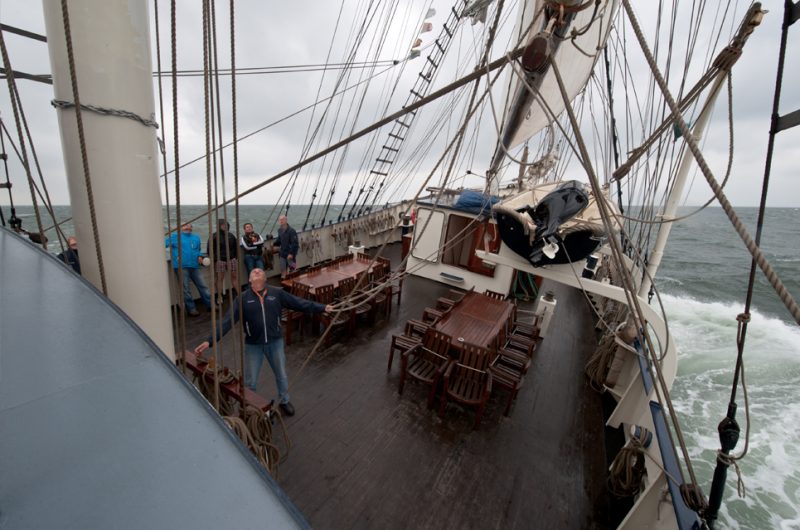 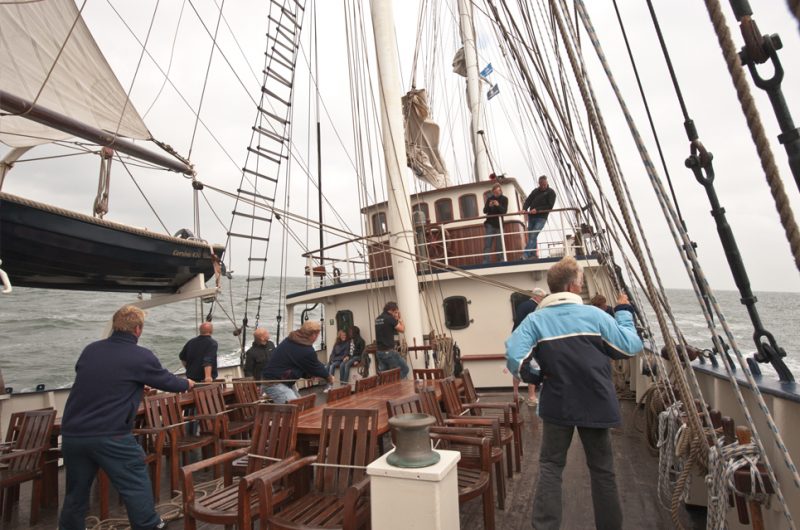 THALASSA was originally built in 1980 in Harlingen, Holland, but after she sank in 1985 was bought by Arnold Hilkema and Jacob Dan who totally rebuilt and refitted her. She was relaunched in 1995.

2004 was the first year she competed in The Tall Ships Races.