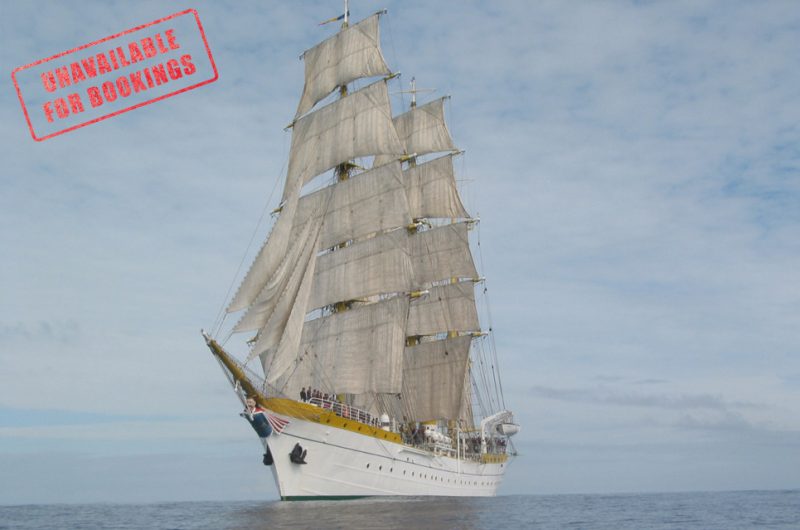 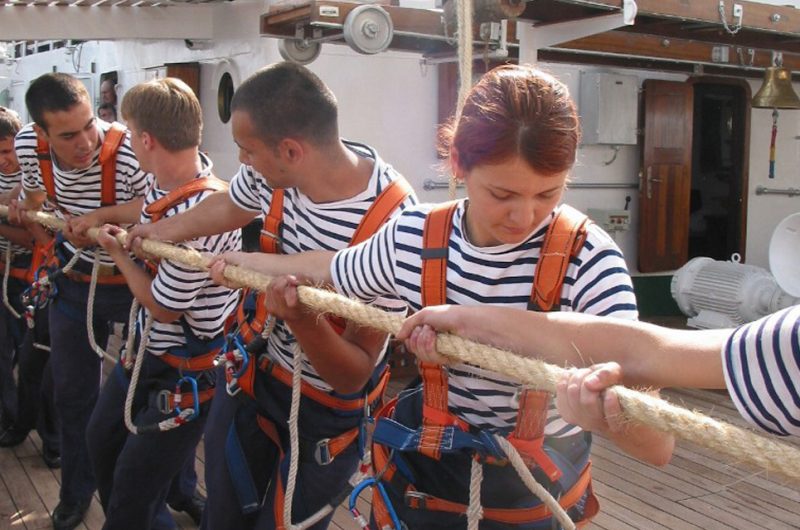 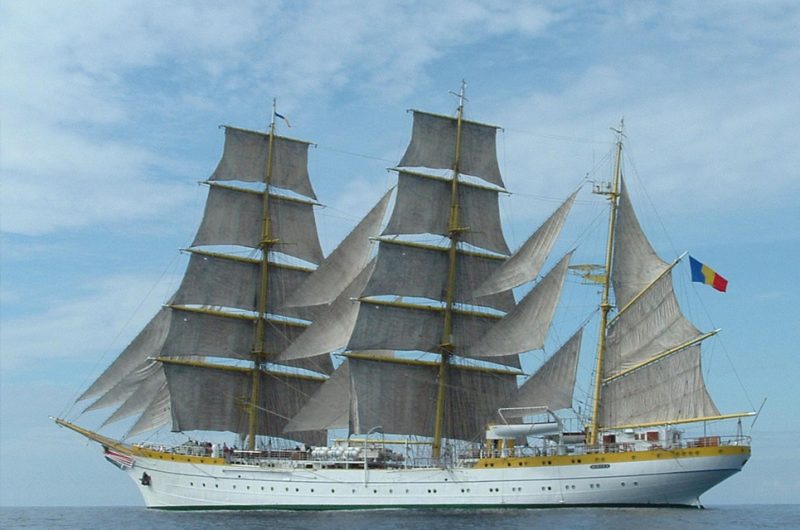 MIRCEA was built between 1938-1939 in Blohm and Voss Shipyard, Hamburg, Germany and she was commissioned in the Romanian Royal Navy on May 17, 1939. MIRCEA is an A class barque (three mast sailing boat).

The name of MIRCEA comes from the Vallachian ruler Mircea cel Batran (1386-1418), who extended his kingdom up to the Black Sea.

MIRCEA is the continuator of the first Romanian training ship, which was in service between 1882 and 1940.

During her 65 years of existence, MIRCEA made many training voyages, the most famous being the one in 1976, when she was involved in the “OPSAIL ‘76” festival, on the occasion of the Bicentennial of the USA Independence Celebration.

After the last overhaul, concluded in 2002, MIRCEA is one of the most modern ships of her class.