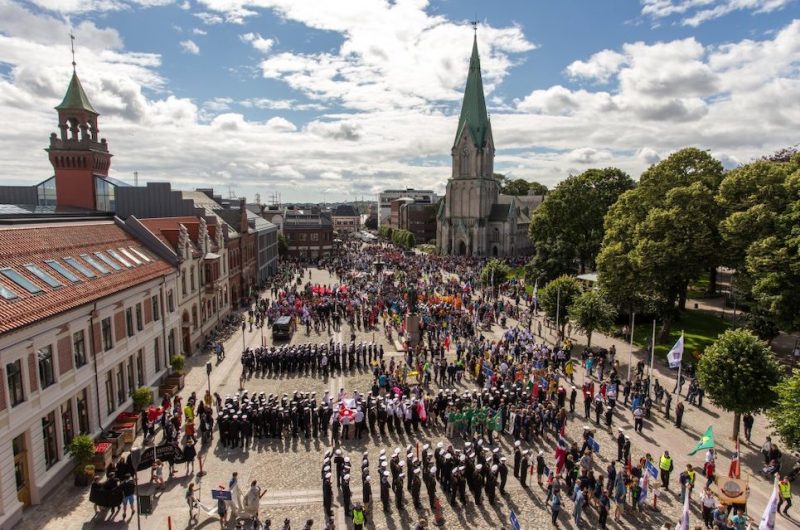 Crews gather in Kristiansand during The Tall Ships Races 2015 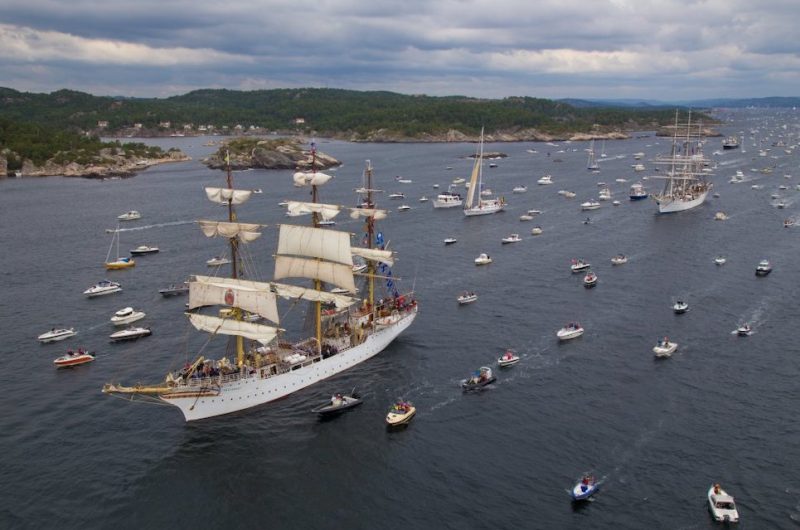 Tall Ships sailing into Kristiansand during The Tall Ships Races 2015 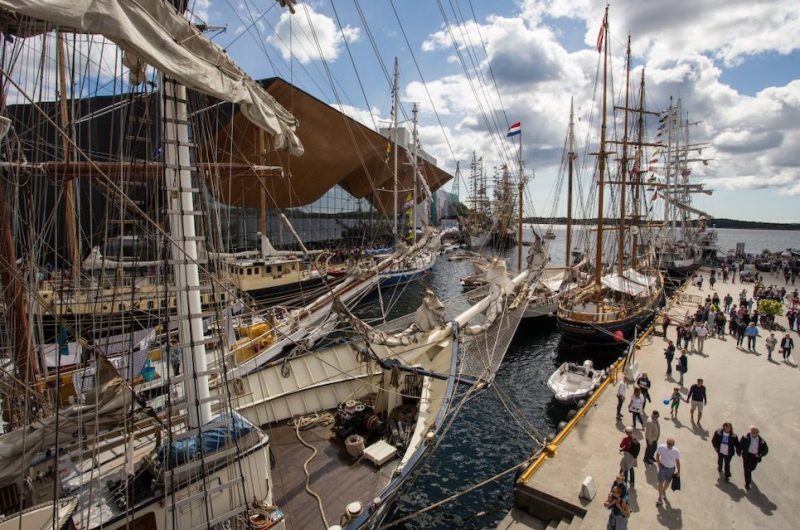 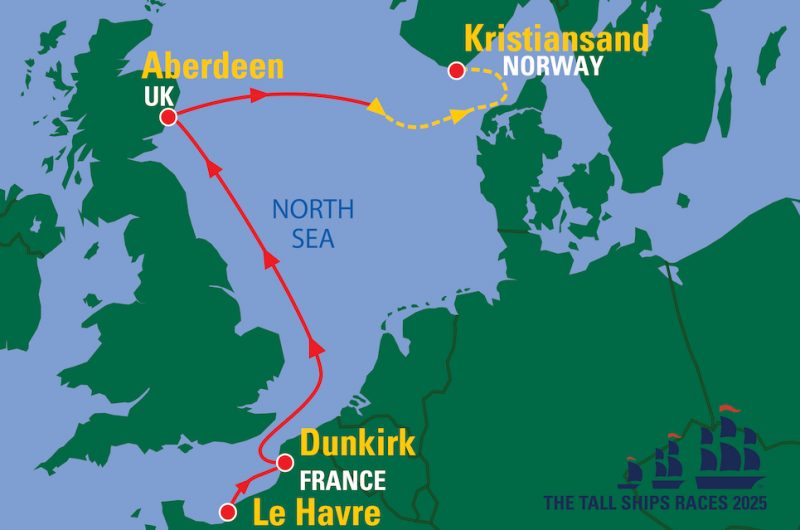 The Tall Ships Races 2025 will see the Tall Ships fleet return to Kristiansand for the first time in 10 years. The Norwegian city will be the final stop of the race series and we can’t wait to return for spectacular some celebrations that will close the event…

Kristiansand is Norway’s southernmost city, founded in 1641, and it is one of Norway’s best examples of a well-preserved Renaissance city. Kristiansand has hosted The Tall Ships Races in 2010 and 2015 with both events the biggest and most successful ever organised in the city.

The Norwegian city is Norway’s fifth-largest city and serves as one of Norway’s main holiday resorts for summer sun seekers and is a gateway to the villages of Norway’s southern coast and the inland region of Setesdalen.

In the city centre, called Kvadraturen, there are more than 400 shops and plenty of cosy cafes and restaurants. A few minutes out of the busy city center lays the peaceful Ravnedalen Valley Nature Park. Constructed between 1874-1878, the park has become a go-to destination for those wanting a short walk, lunch in quiet surroundings or just a quick break.